Imma *sleigh* all of these scrubs. 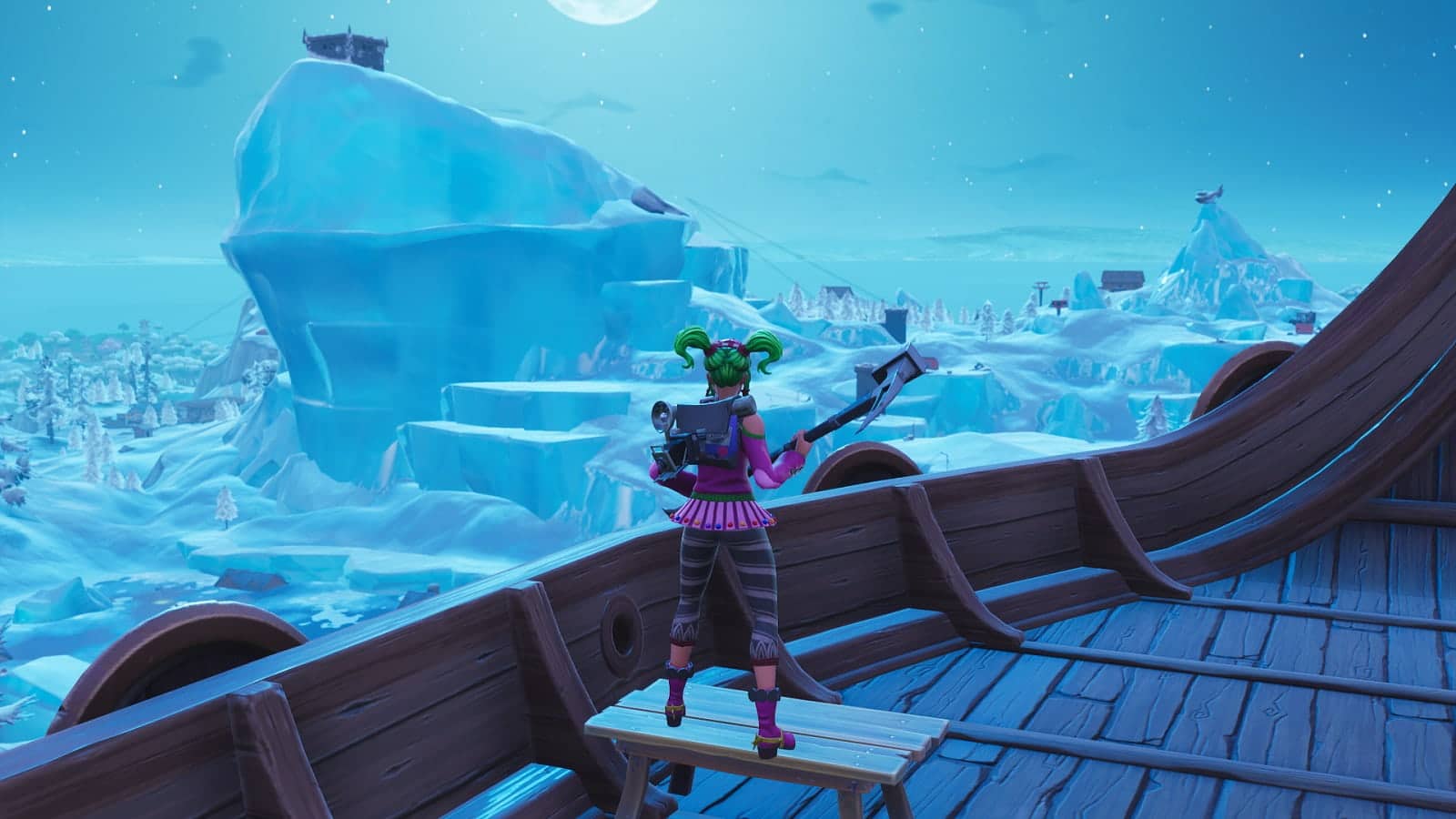 Fortnite continues to keep people engaged thanks to interesting updates, skins, dances, and various modes. That continues today as Season 7 releases for gamers across basically every platform and mobile device.

Along with Season 7, a new Battle Pass is now available, as well, that brings more emotes, dances, and skins to eager gamers.

In Fortnite Season 7, players will experience a partially new map that has been hit by a blizzard. It’s not the complete map, but enough to where you’ll most likely experience portions of it in most games you play.

Also in Season 7, planes. Yes, freakin’ planes. Possibly one of the more interesting additions to the game since vehicles were first introduced, the plane allows for four players to climb on a rain hell from the sky. It honestly looks like a lot of fun.

Season 7 also brings with it ziplines which should help with getting from place to place when not near a vehicle or rift. There are a lot of updates, so make sure to read Epic’s post here.

Season 7’s Battle Pass has over 100 custom items in it, plus progressive skins that morph and update the more you play.

Possibly the most interesting addition to the Battle Pass, however, is the addition of “wraps.” This wraps, which are basically skins, can be earned in the Pass to change the look of both weapons and vehicles.

What do you think? Excited to play? Let us know down below in the comments or carry the discussion over to our Twitter or Facebook.