The new iPad Pro might be as powerful as an Xbox One S, but gamers won’t care 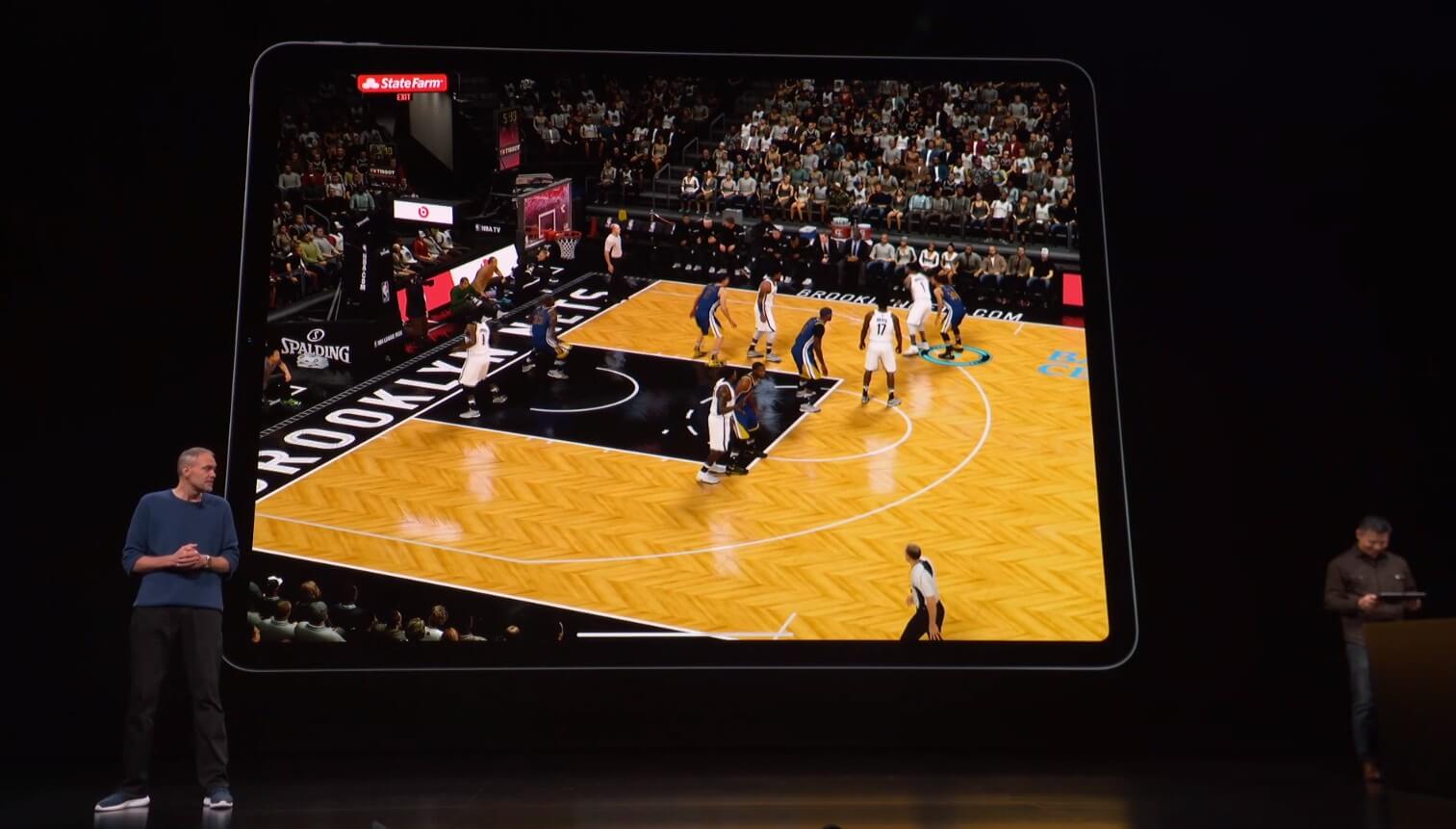 Apple’s latest event is here again to tell us why our lives suck and how they invented the pencil, and as a gamer, I never really felt attacked, until this event. While announcements like the new Mac mini and MacBook Air are interesting, it was during the new iPad Pro part of the event that things started to derail for me.

Let’s not get it twisted, the new iPad Pro looks both great and powerful, but it was when the speakers tried to convince me that the iPad was meant for gaming that they lost me.

Listen, Apple, you might have the specs to back up some powerful features, but until you get real developers developing real games, everyone will continue to laugh at you on Twitter. Yes, that 2K demo looks really good, no lie, but I’m not playing a game like that on a touchscreen. I’m just not. I’m also not setting it up with some complicated stand and connecting a shoddy Bluetooth controller to it.

I don’t need to do those things because I have a console for that. I have a gaming PC for that (that wasn’t much more expensive than the new iPad Pros). “But what about mobil-” I have a Nintendo Switch that costs less than half of the price. 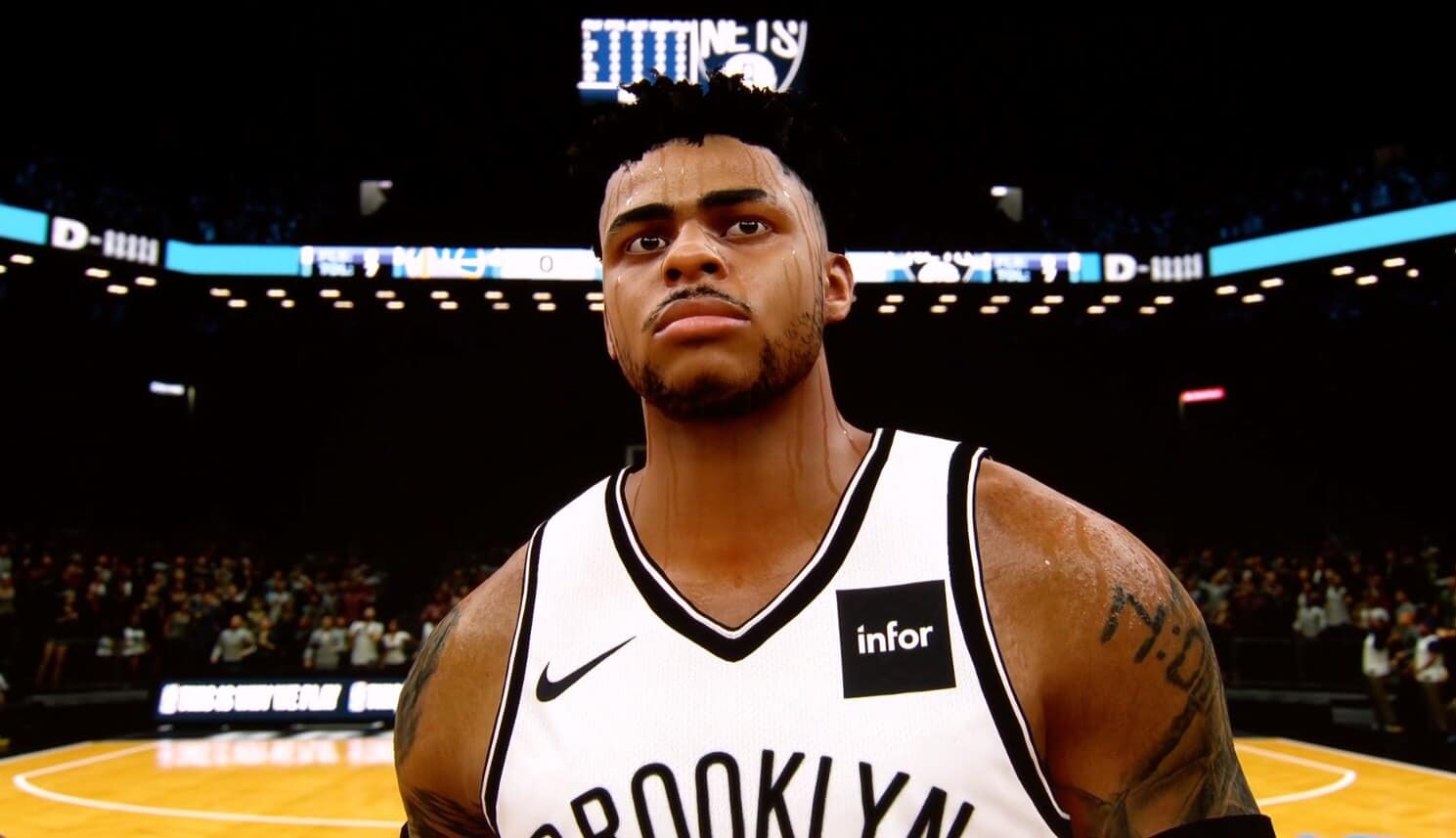 There is potential there, sure

Granted, the iPad Pro is impressive and packs a punch, there could be something here, especially if it could take on the Nintendo Switch. But that would require a specific, calculated set of steps to make it something that could compete with the that and I’m not sure Apple really cares that much.

I think Apple has had some pretty negative views towards it from gamers in the past and this is more about appeasing that portion of tech spenders. “Hey gamers, we too like the video games, just look at how well the sweat beads up on this man’s forehead. Aren’t video games just great?”

Spend money with us, because we’re now relatable.

Maybe Apple has bigger plans for the gaming portion, I don’t know, but until they can give me a library of games and innovative controls and peripherals, I’ll continue to watch from the sidelines.

What do you think? Is gaming on iPad something you are considering? Let us know below.