It’s still a tablet, but a good one. 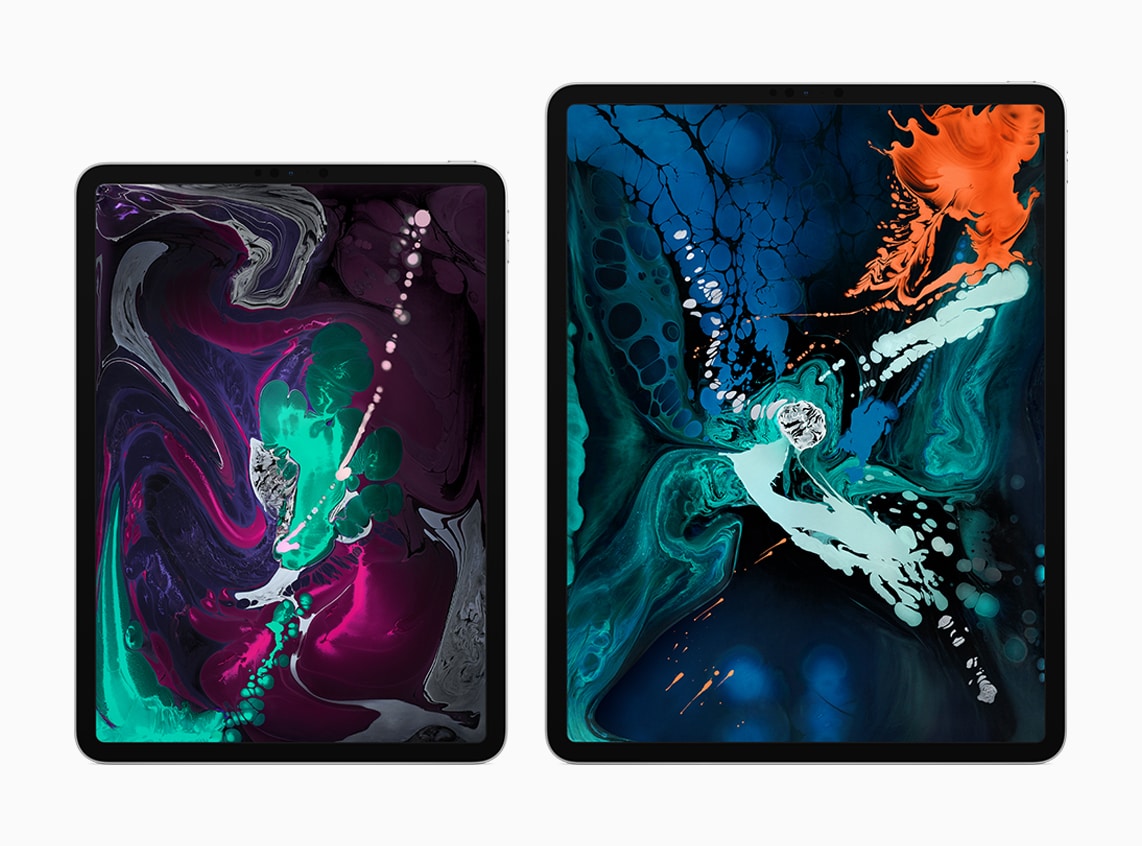 With a design that looks similar to the iPhone X lineup, the new iPad Pro models feature smaller bezels, Face ID, and for the first time, no Home button. Each includes a Liquid Retina display like the one found on the iPhone XR. Inside, you’ll find an A12X Bionic chip with a next-generation Neural Engine.

Instead of Lightning, the 2018 iPad Pros feature a USB-C connection which you can use to charge other devices such as your iPhone or camera.

The 2018 iPad Pro models also feature Gigabit-class LTE, and up to 1TB of storage.

You can order a new iPad Pro through the Apple website.

This definitely looks like the iPad to get if you can afford it. With Photoshop coming to iPad next year for the first time, this is a no-brainer for professional users. Some gamers might also like what is going on with the new version, but the jury is still out.

Are you planning on buying a new iPad Pro? Let us know in the comments below.