Group FaceTime allows up to 32 people to chat through video or audio at the same time. 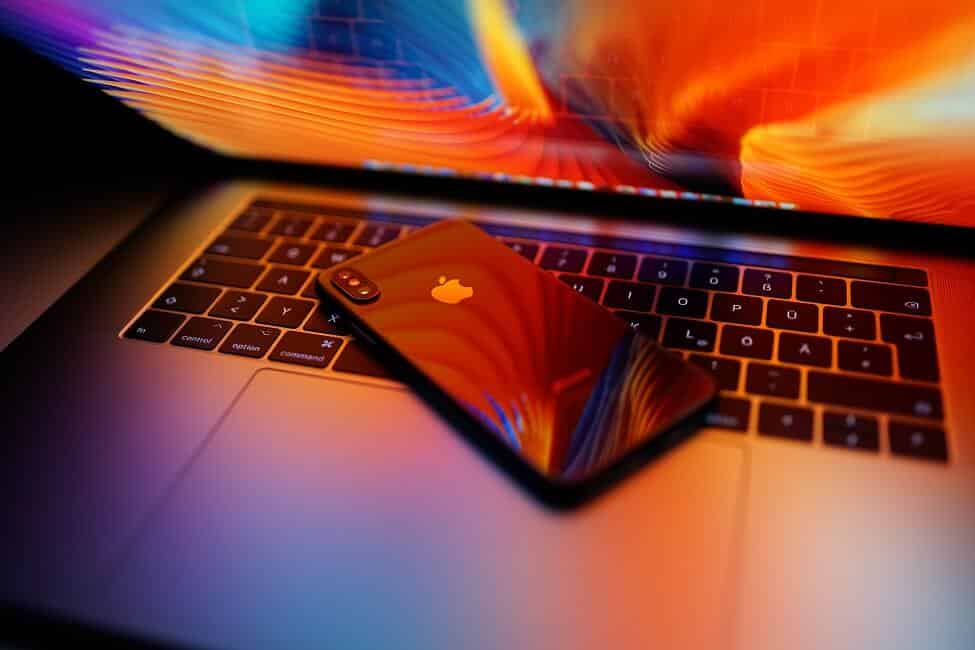 On Tuesday, Apple plans on releasing the iOS 12.1 update for iPhone and iPad. First announced in September, the software update brings four main features to devices, including the long-delayed Group FaceTime.

First announced in June, Group FaceTime allows up to 32 people to chat through video or audio at the same time. In doing so, you can use the same camera effects available in Messages to add stickers and filters. You can also use Animoji or Memoji, where applicable.

Compatibility: Group FaceTime is available on every iOS device since the iPhone 6s. Those on earlier devices (back to the iPhone 5s) can only use the feature with audio.

You’ll find more than 70 new emoji with iOS 12.1. These include a new bald character plus those with red, gray, and curly hair. There’s also more emotive smiley faces and more emoji representing animals, sports, and food.

You’ll find the new emoji across all Apple platforms, including iOS, macOS, and watchOS.

With Dual SIM support you can activate an additional cellular plan on your iPhone XS, iPhone XS Max, and iPhone XR. You can do so with nano-SIm and digital eSIM.

For more information about setting up Dual SIM, visit this Apple support page.

Depth Control in the Camera app

Finally, there’s real-time Depth Control. Available on iOS devices with a TrueDepth camera only, the feature allows you to adjust the depth of field in a real-time preview dynamically. Previously, this was limited to post-capture only.

When released, iOS 12.1 will be available over-the-air (OTA) in the Settings app under General > Software Update.

Which new features are you looking forward to seeing the most in iOS 12.1?