Here’s what the ‘R’ in iPhone XR stands for, according to Apple’s VP of Global Marketing

‘R’ you going to buy one on Friday? 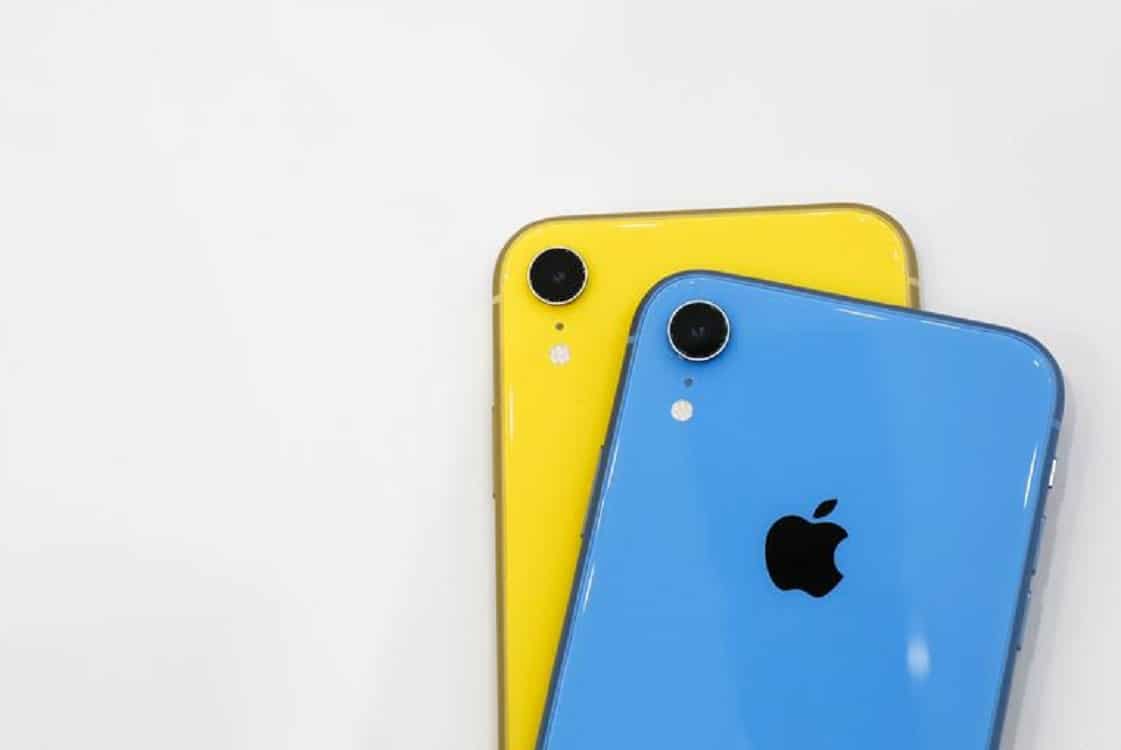 On Friday, Apple finally releases the 6.1-inch iPhone XR. First announced early last month alongside the more expensive iPhone XS and iPhone XS Max, the iPhone XR is the first Apple handset to have an “R” in its name. Now we know the official unofficial reason why.

Speaking to Engadget, Apple’s senior vice president of global marketing, Phil Schiller, says letters Apple uses in product names never mean anything specific. However, to him, the “R” harkens back to his love of cars.

He explains, “I love cars and things that go fast, and R and S are both letters used to denote sport cars that are really extra special.”

So yes, there you have it. There’s no reason why Apple elected to release its first iPhone with an “R” in the title.

More about iPhones and their seemingly random letters

In the history of iPhone, there have only been a handful of iPhones with letters in their names. Despite what Schiller might have said, possible reasons for Apple’s letter choices have developed over the years. The iPhone 3G, which was the company’s second handset, clearly noted its use of a 3G network, while the iPhone 3GS released a year later was long rumored to include an “S” for speed.

The first “S” iPhone was announced one day before the passing of Steve Jobs in October 2011. At the time, many said the iPhone 4s was “for Steve.” The iPhone 5S arrived in 2013 alongside the iPhone 5C. Most assume the latter was clearly marked with a “C” because of its many color choices.

When the iPhone SE arrived in 2016, most assumed the “SE” meant special edition. A year later, Apple celebrated the tenth anniversary of iPhone by launching the iPhone X, which it technically calls the “iPhone 10.”

As a reminder, pre-orders are now being accepted for the iPhone XR in 50 countries and territories.

What has been your favorite iPhone model to date? Let us know in the comments.