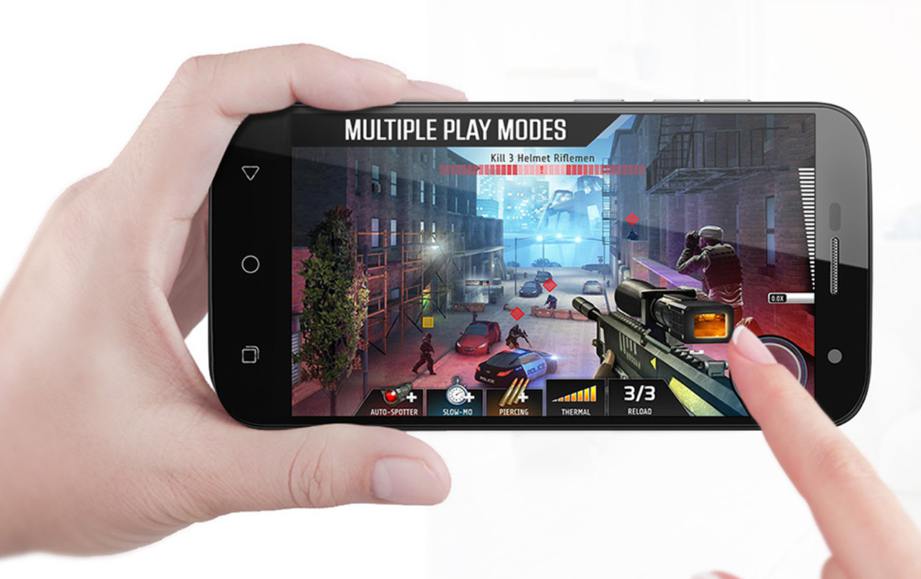 Gearbest returns with a sweet deal on Ulefone’s newest smartphone that’s so slick, you’d think it were some sort of tactical spy gear. Dubbed the U007, Ulefone’s newest handset looks sleek enough but hides a quadcore processor, a 13MP camera, and a sweet HD screen inside which makes it discreet enough to make any international man of mystery happy.

Starting tomorrow, you can pre-order the U007 for just $49.99! That’s an insane deal, and it runs from July 23rd until July 30th.  Be quick though, as each day only allows the first 100 orders to pick up this sweet little phone at that ridiculously great price.

The U007 is sleek, elegant, and comes in three different colors – black, white, and a sweet brushed gunmetal gray that has some sweet looking textures in it. It’ll be sure to grab a look when lying on a table.

Ulefone’s package of Android is exactly what you’d want – it’s slick, fast, and isn’t filled with a ton of garbage bloatware that you can’t uninstall without rooting which makes these cheap phones even more attractive. Hurry on over to Gearbest and put in your order starting tomorrow as I’m sure these will sell out quickly!