The company has worked with teachers all over the United States to come up with its curated list of apps with educational value. 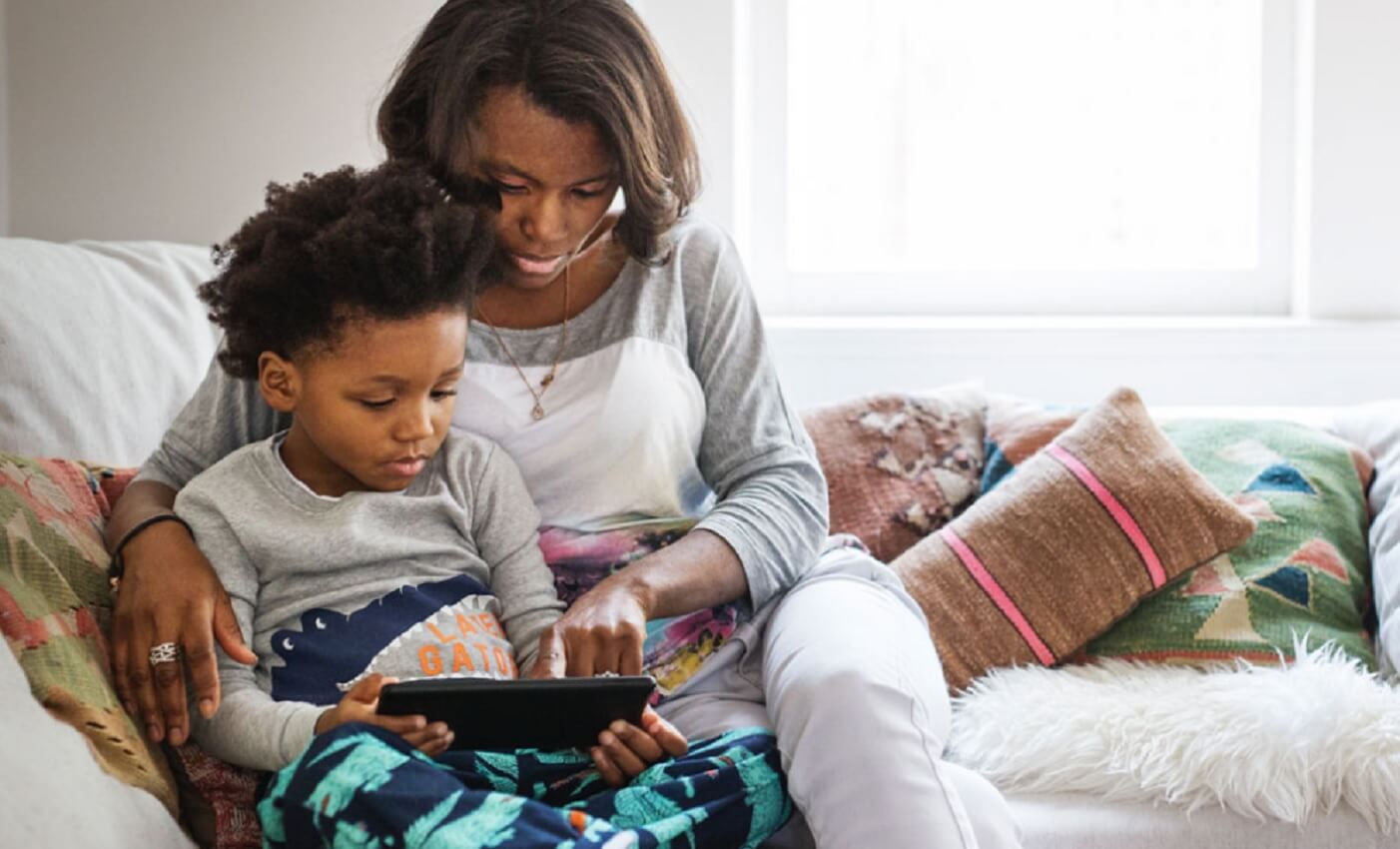 Google Family Link, the parental control software for Android devices, is expanding. It now includes “teacher-approved” apps that parents can install with a tap, according to TechCrunch.

According to Google, it has worked with teachers all over the United States to come up with its curated list of apps with educational value. The teachers were recruited to rate content based on their expertise in learning and child development. Also taken into account was a teacher’s years of experience, demographics, and location.

For an app to make the list, it must have met Google’s Designed for Families (DFF) program requirements.

At launch, the section includes apps for kids between the ages of six through nine from companies such as MarcoPolo Learning Inc., BrainPOP, and Edoki.

Google plans on refreshing the list on a weekly basis and would like to include titles for those in other age ranges. The currently listed apps are all free, although it could consist of paid apps in the future.

Parents can tap on the apps to visit their page on Google Play, and add them directly to their child’s device with a tap on the “Install” button. The service is only available in the U.S. at this time.

Two weeks ago, Microsoft announced its Launcher app for Android would soon include a family tracking feature that will allow users to track the last known location of their family members. The feature also includes an activity report that shows what apps are being used and for how long.

Do you use family-related software such as the ones being offered by Microsoft and Google? Are you familiar with Google Family Link? Tell us about your experiences below.