After October, you’ll no longer be able to hang out in Google Hangouts 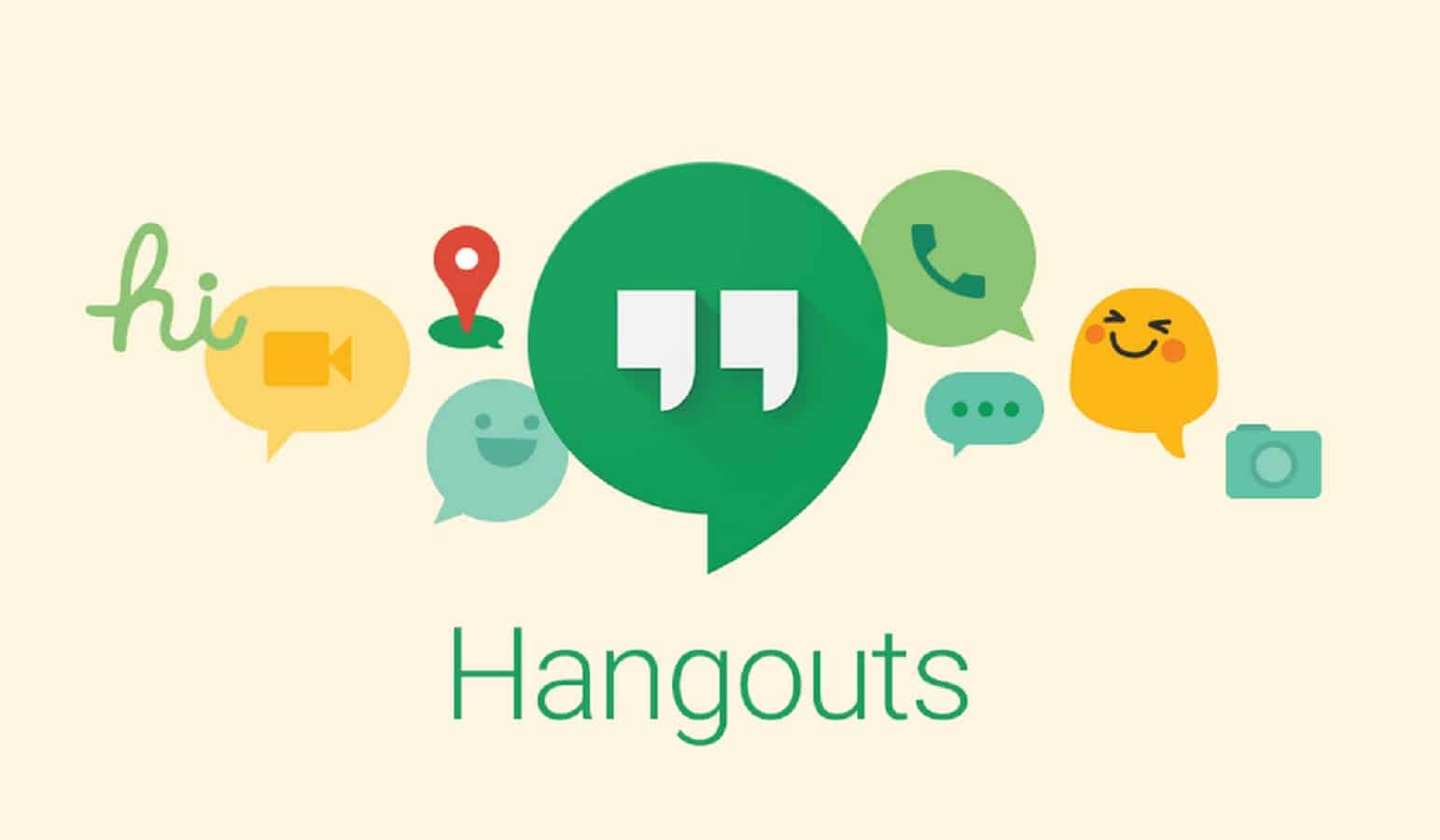 The classic version of Google’s Hangouts chat and video conferencing app is being replaced by two new apps, starting later this year.

If you’re a G Suite customer, Hangouts as you know it will be closing in October 2019. That doesn’t mean you’ll be left incommunicado, as Hangouts Chat and Hangouts Meet will replace the functionality. Meet is a simple-to-use video conferencing app, featuring click-to-join links and support for a large number of participants.

Chat is well, Google’s version of Slack, so expect business-focused features like virtual rooms, threaded conversations and deep integration with the other tools in the G Suite portfolio.

You still have plenty of time

Don’t start panicking if you’re a normal user of Hangouts, there’s no current timeline for you to lose access, except that it will be “following the transition of G Suite customers.” There was a report of it closing in 2020, however, that date seems contested by Google.

READ MORE: How to backup your Google Hangouts data

If you’re a G Suite administrator, you probably should go check out the Google blog post with the in-depth timeline for the changeover. For G Suite users, you only really need to be aware that Chat will be available from April, with an ongoing migration of features from classic Hangouts until September, finally ending with classic Hangouts being turned off in October.

Google Fi moved away from Hangouts for messaging as the new RCS messaging format started to gain traction. This was probably the beginning of the end for Hangouts as we know it. At least Google has a longer timeline for the replacing of Hangouts, most of its shuttered services weren’t so lucky.

The smart messaging app was a dumb idea to be a standalone product, so Google decided to take its best features and put them into Messages instead. If you’re one of the few people who used Allo, you’ve got until March to export your message history if you want to keep it.

Did you use Google Hangouts? Are you bummed about the news? Let us know down below in the comments or carry the discussion over to our Twitter or Facebook.