The service is also opening up to more Android phones. 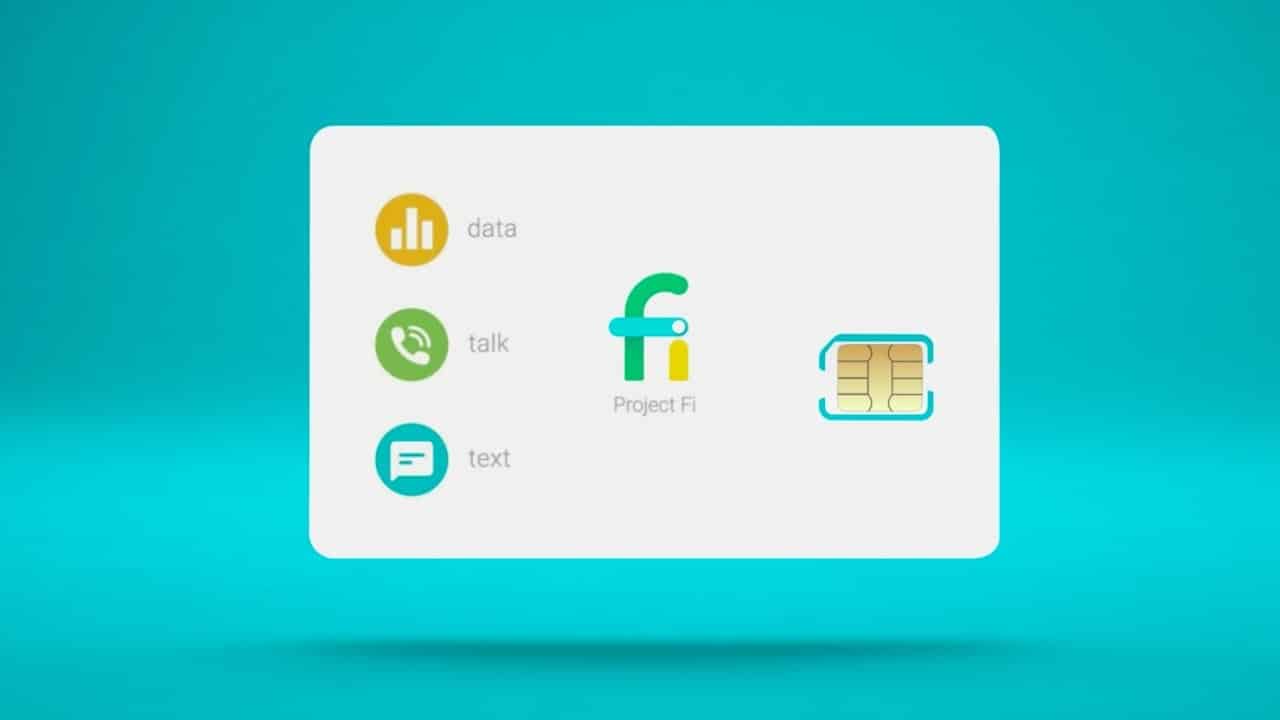 Google’s cell service, Fi, finally came out of beta today and is being rebranded as Google Fi. The real big news of the day, however, is that the service will now support a huge range of devices, such as the iPhone and “the majority of Android devices.”

Technically, this isn’t the first time Fi has worked with Apple devices, but it is the first time Google has supported them directly for new customers. Previously, you could get a data-only SIM for iPads as a secondary device, or you could manually set data settings on your iPhone to use a Fi SIM for phone service.

There is also a new Google Fi app for iOS to smooth the uptake of new users, although as support for the iPhone is still in beta stages things like MMS and data connections will require some copy/pasting into your settings. Visual Voicemail for iOS also won’t work, but you’ll still get an SMS in iMessage to check out any missed calls.

You also won’t benefit from the carrier-switching or insta-VPN functions, those are still only supported on the Pixel range and the few other handsets that Fi sells direct.

If you’re an Android user, setup should be far easier. Just be aware that Fi doesn’t have any brick and mortar locations, so all support is either online or over the phone.

I’ve been on Fi since the early beta stages and I’ve not bemoaned the lack of physical stores to get issues taken care of at. That might be a big thing for you though.

Google Fi is an MVNO, which breaks out to “mobile virtual network operator.” Basically, it means that your service runs on hardware from larger carriers. Fi is unique in that their service uses T-Mobile, Sprint and US Cellular’s networks, and on supported handsets, it can roam between all three. On handsets that aren’t the handful that Fi sells in their store, you’re pretty much limited to using T-Mobile’s network, as that’s what it appears to default to in my testing.

If your Android handset runs on Android 9 Pie, you can also take advantage of Google’s VPN functionality for encrypted data transmissions over public WiFi. There are still a few features that you might be used to with your current carrier that Fi doesn’t support yet, such as the RCS Universal Profile for texting and number sharing for things like LTE smartphones.

Fi has a very straightforward approach to their pricing model, with $20 getting you a phone line that has unlimited calls and messaging. You’ll pay $10 per gig of data, which caps out at $60 without capping your internet speeds above that. It’s cool that you only pay for the data you use, as it means that a data-only SIM only costs you when you use it, there are no other monthly fees.

If you buy a phone from Fi today, Google has a killer deal that both new customers and existing users can take advantage of that essentially pays for your phone:

For any phone you purchase [from Google Fi], you’ll receive the same value back in your choice of travel gift cards, which you can spend on flights with Delta and Southwest or lodging with Airbnb and hotels.com. Alternatively, if you’d rather set up Google Fi on your current phone, you’ll earn $200 of Fi service credit when you sign up today.

Ever since I joined Fi, I’ve been waiting for the other shoe to drop. Google has a terrible track record for starting communication ventures and then leaving them in a ditch. Google Voice was great, during the few periods that Google actively supported it.

Google Fiber was meant to be the savior of Internet users everywhere, and that’s stagnated after the initial rollout. I guess I breathed a sigh of relief when I read this news earlier, I’ve really had no issues with the Fi service itself in the few years I’ve been using it so and I hate looking for new cell service.

What do you think? Will you make the switch? Let us know down below in the comments or carry the discussion over to our Twitter or Facebook.