Will also include a built-in wall mount. 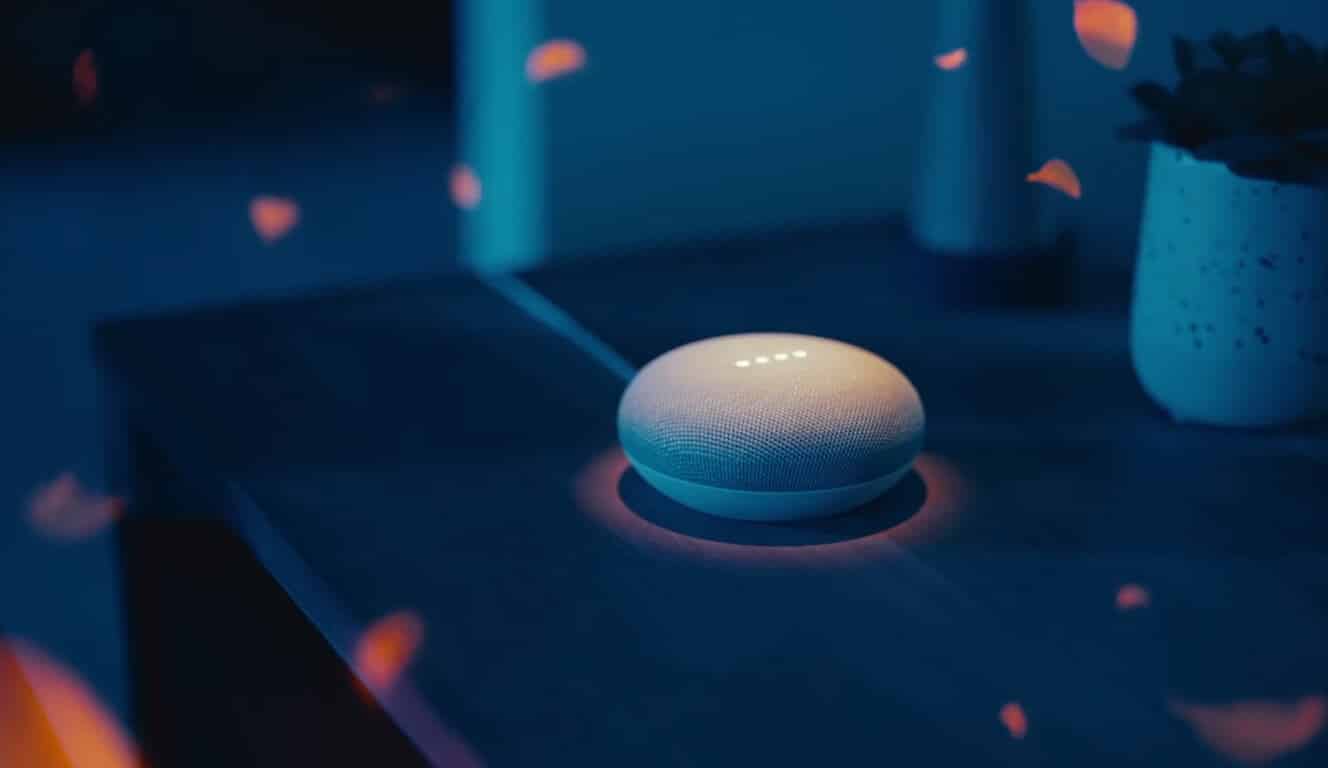 When Google merged the Google Home and Nest brands earlier this year, we all wondered what the next Google Nest branded device would be. Thanks to 9to5Google, that wait is over, with Google readying a new, improved Google Home Mini, called the Nest Mini.

Along with the name change, comes a host of improvements to the little speaker that could.

The Google Home Mini came out in 2017 and has been left alone since then. I’ve got a few in my home and while they do work, the audio quality is lacking.

Google looks like it is addressing that, with the upgraded Nest Mini smart speaker. It’s aimed at bringing the best of Google Assistant to the entry-level price point, which is really where the current Google Home Mini also sits. It’ll be interesting to see just how much better the Nest Mini is once available, and if the more expensive Google Home will also get the Nest treatment.

Here’s the list of new features that should be coming in the Nest Mini:

There are also new colors coming, but as to what those could be, we’ll likely find out closer to Google’s Fall hardware event. Dropping the Nest Mini at the same time as the Pixel 4 would certainly bring Google closer to the Apple-style of hardware event that it aspires to.

What do you think? Interested in the new Nest Mini? Let us know down below in the comments or carry the discussion over to our Twitter or Facebook.