Google is aware of the apparent bug and is working on a patch. 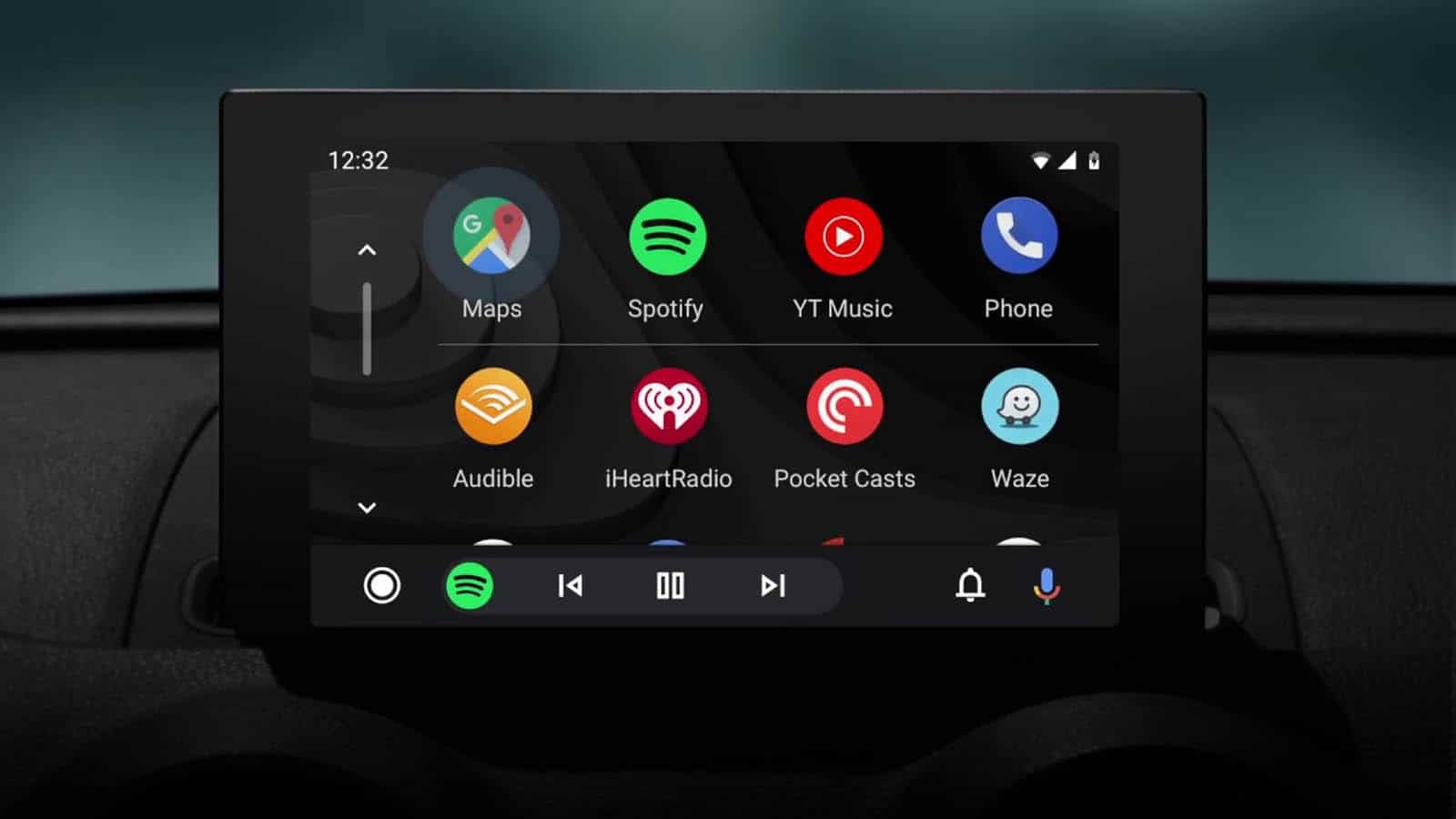 Android Auto got a big update earlier this month, and users are not happy with its performance. This Reddit thread details some of the issues which include lagging, delayed responses to voice commands via Google Assistant, along with the voice-activated assistant cutting users’ commands off before they have a chance to finish them.

For those of you out of the loop, Android Auto is an app developed by Google to mirror features from an Android device, such as a smartphone, to a car’s compatible in-dash information and entertainment head unit. So instead of looking down at your phone for directions, everything gets displayed in your car’s display.

Everything was fine and peachy with Android Auto prior to this update and issues started to arise when the update was pushed out, according to Autoeveolution. The most significant bug that seems to keep popping up in the forums is that Google Assistant isn’t giving users a chance to complete their commands. This means users can’t read and send a text message or ask for directions through Google Assistant. This would piss me the hell off, and judging from these forum threads, I’m obviously not the only one.

Autoevolution says that Google is aware of the issue and is working feverishly to push out a patch. Still, the timeline is vague, and the company hasn’t offered any quick-fix solutions. According to The Next Web, Android Auto is getting another update in the next coming weeks, but no clue as to if this bug will be fixed. Until then, Android Auto users are probably just better off using their Android device.

Have any thoughts on this? Are you experiencing any of these issues? Let us know down below in the comments or carry the discussion over to our Twitter or Facebook.