Google is shutting down the beloved Inbox app on April 2nd 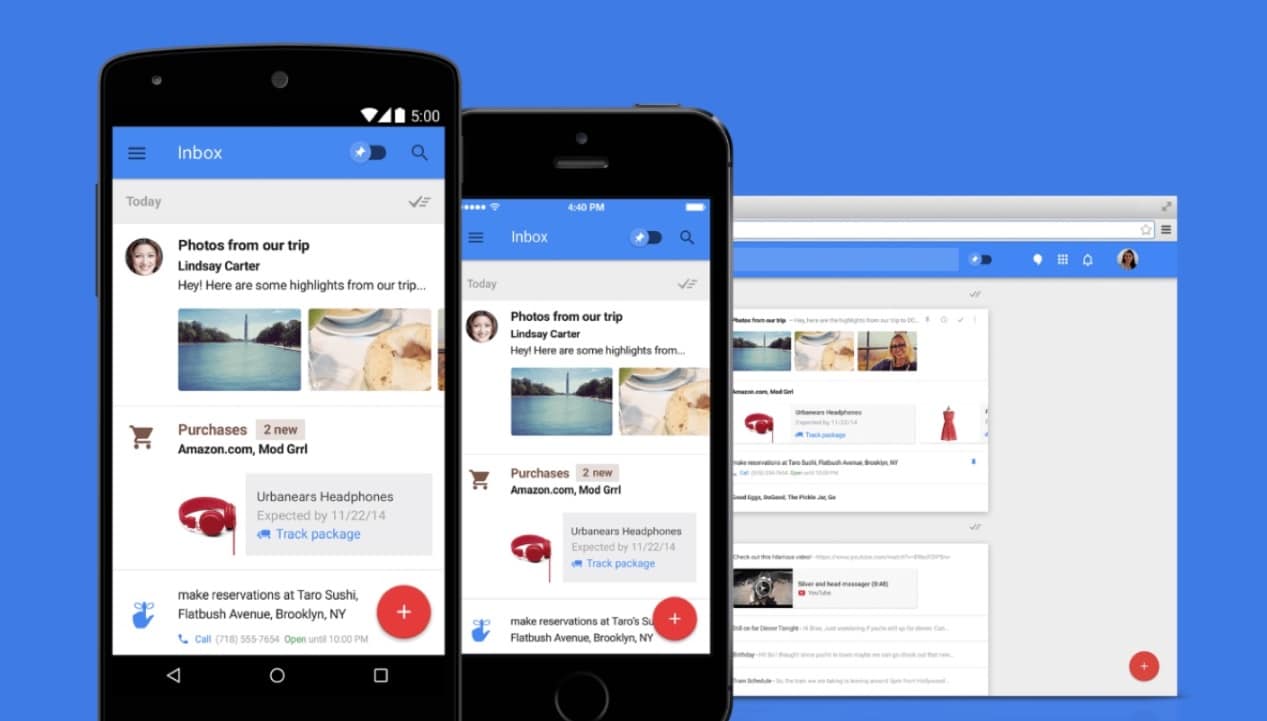 If you’re one of the many people who use Google’s Inbox app for email, it probably wouldn’t be a bad idea to start looking for some alternatives because the company just announced it’s putting the app out to pasture on April 2nd.

We knew this was going to happen, but we never really had a definite date when Google would be shutting it down. Well, we know now thanks to a notification window anytime you open the app. 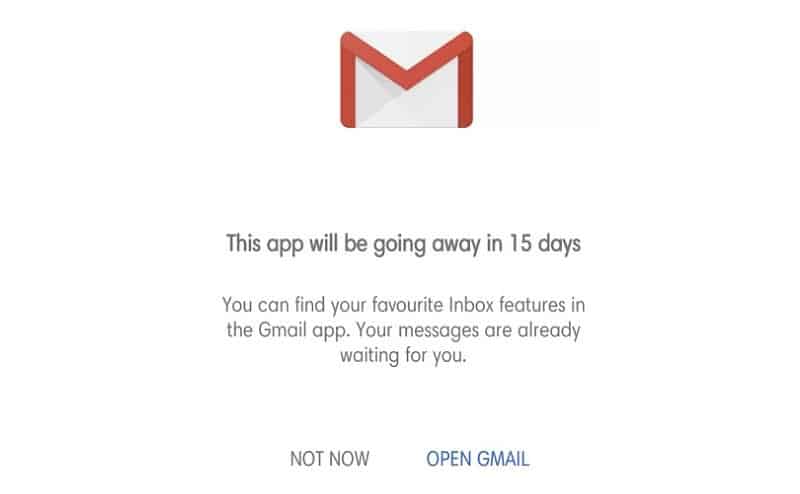 If you click on the notification, the app will point you in the direction of Google’s Gmail app, which pretty much has most of the features that Inbox has to offer like Smart Reply, Smart Compose, and Follow-ups. Sure, it’s not the email app we’ve all grown accustomed to, but hey, it’s either this or some other lame ass email client.

I’ve been an Inbox user for the past year and man, this news really hits hard. I really love this app, and I have no idea why Google is deciding to shut it down. Coincidently enough, April 2nd is the date the company is shutting down Google+, but honestly, no one is sad to see that go.

Either way, you have until April 2nd to say your goodbyes before you have to get accustomed to Gmail or any other email app you plan on using down the line.

Are you going to be sad to see this go? Have any thoughts on this? Let us know down below in the comments or carry the discussion over to our Twitter or Facebook.