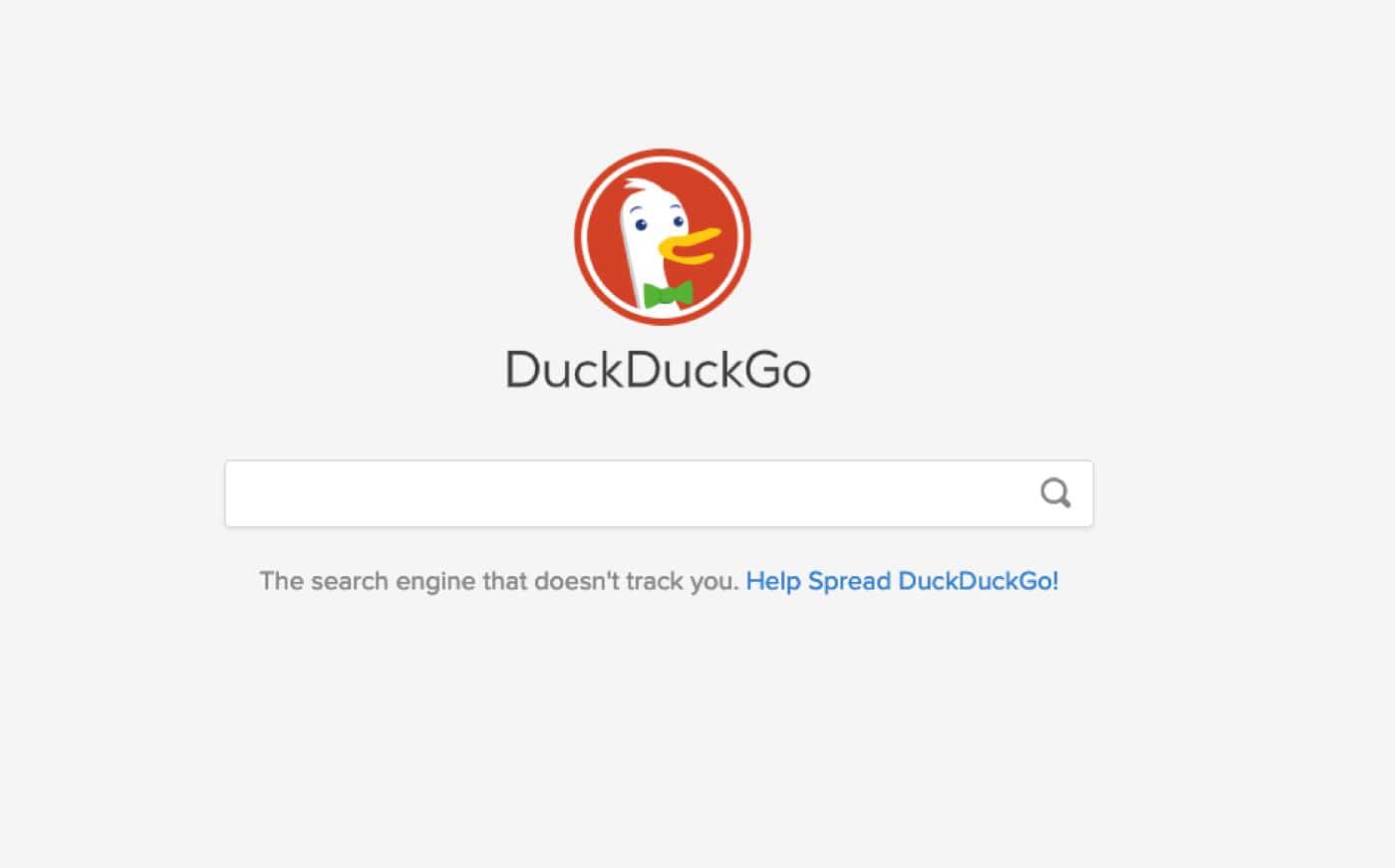 If you’re a Google Chrome user and you’re looking to use a different search engine other than, you know, Google, you can now set the privacy-focused DuckDuckGo as your default search option in Chrome.

Google’s Chrome’s latest update (version 73) just rolled out DuckDuckGo as a search option on Tuesday, March, 12, and it’s launching in 60 countries, including the United States. If you haven’t updated Google Chrome yet, here’s a quick guide on how to do it.

DuckDuckGo is an excellent search engine. More and more people are using it, and it’s growing every day. Why? Because, unlike Google, it doesn’t really care about your data. All it really cares about is your privacy. Meaning, it doesn’t store or share any personal information linked to its users and their searches. So, for example, if you search for something on DuckDuckGo, ads won’t follow you around the internet for the very thing you searched for, unlike Google.

Crazy, right? Well, I’m not the only person to think that. Back in December, the company announced that it completed 9 billion searches in 2018, that’s more than double of searches made when they first launched back in 2016. To put things in perspective, Google does more than a trillion searches a year.

How to set DuckDuckGo your default search engine in Google Chrome

That’s it, you’re done. You now have DuckDuckGo as your default search option in Google Chrome. Now, anytime you open up a new tab or window in Chrome, you’ll now see the DuckDuckGo logo and search bar in the middle of your screen, similar to how Google would appear when you opened up a new window or tab. Knock yourself out.