Looks like Google is possibly working on its own folding phone 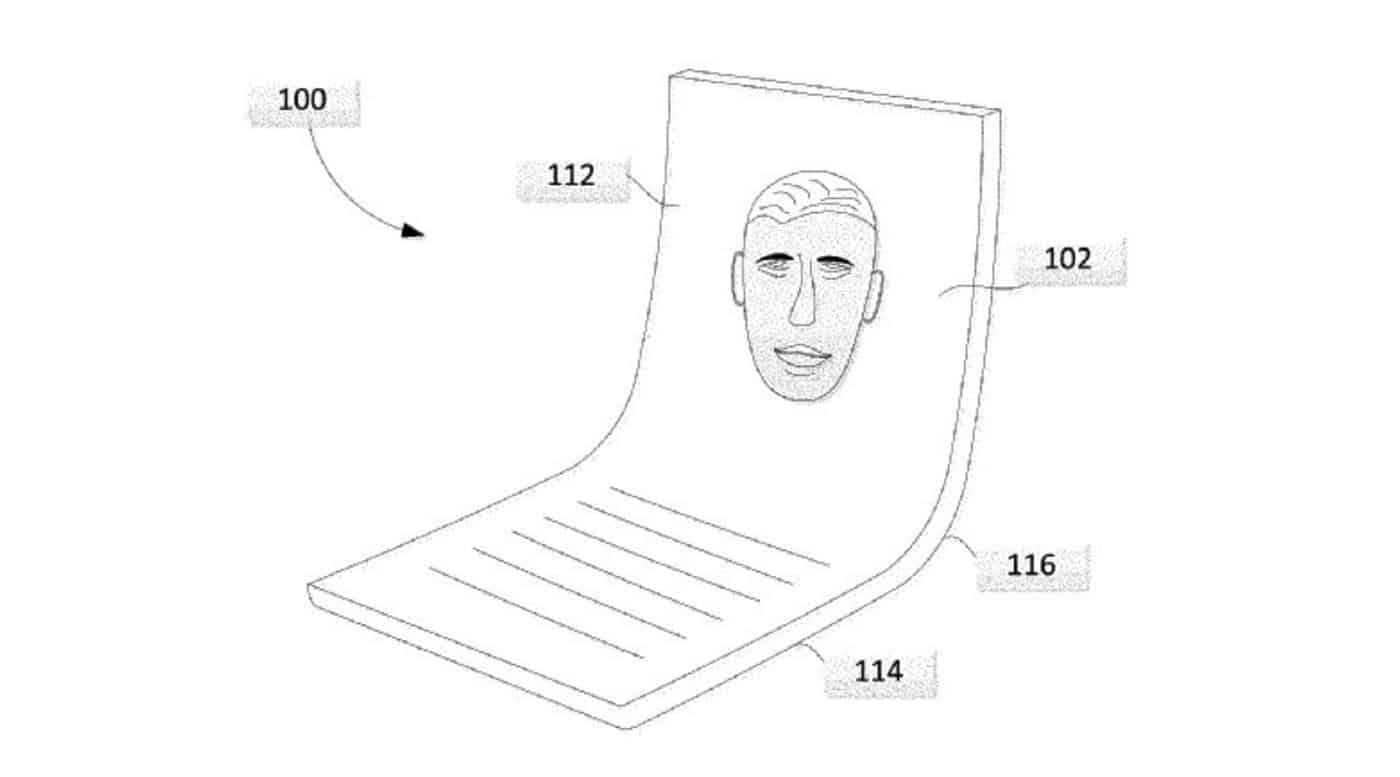 Folding phones, they’re everywhere, sort of. There’s the Galaxy Fold from Samsung (not to mention the other two devices they have plans for). The Mate X from Huawei. The one Xiaomi is working on, along with another one Motorola plans on launching this summer. Honorable mentions include LG, Oppo, and heck, possibly even Apple. Yea, there’s a lot of them.

Well, not to be outdone by its competitors, Google is throwing its name into the evergrowing list of companies pushing out folding smartphones, according to a recent patent spotted by Patently Mobile.

While every phone manufacturer is focusing on transforming a phone into a tablet, Google is running in a completely different direction by concentrating on something with a more compact design. For example, take a look at the bulky Galaxy Fold. Yea, they want to do the opposite of that, you know, something that doesn’t look like trash.

According to the patent, the phone will utilize two methods on how it folds: a single fold that makes the device look like a clamshell and a Z-fold (check the diagram below) that allows you to bend the phone inward and outward.

To get a better sense of the Z-fold, check out the diagram below 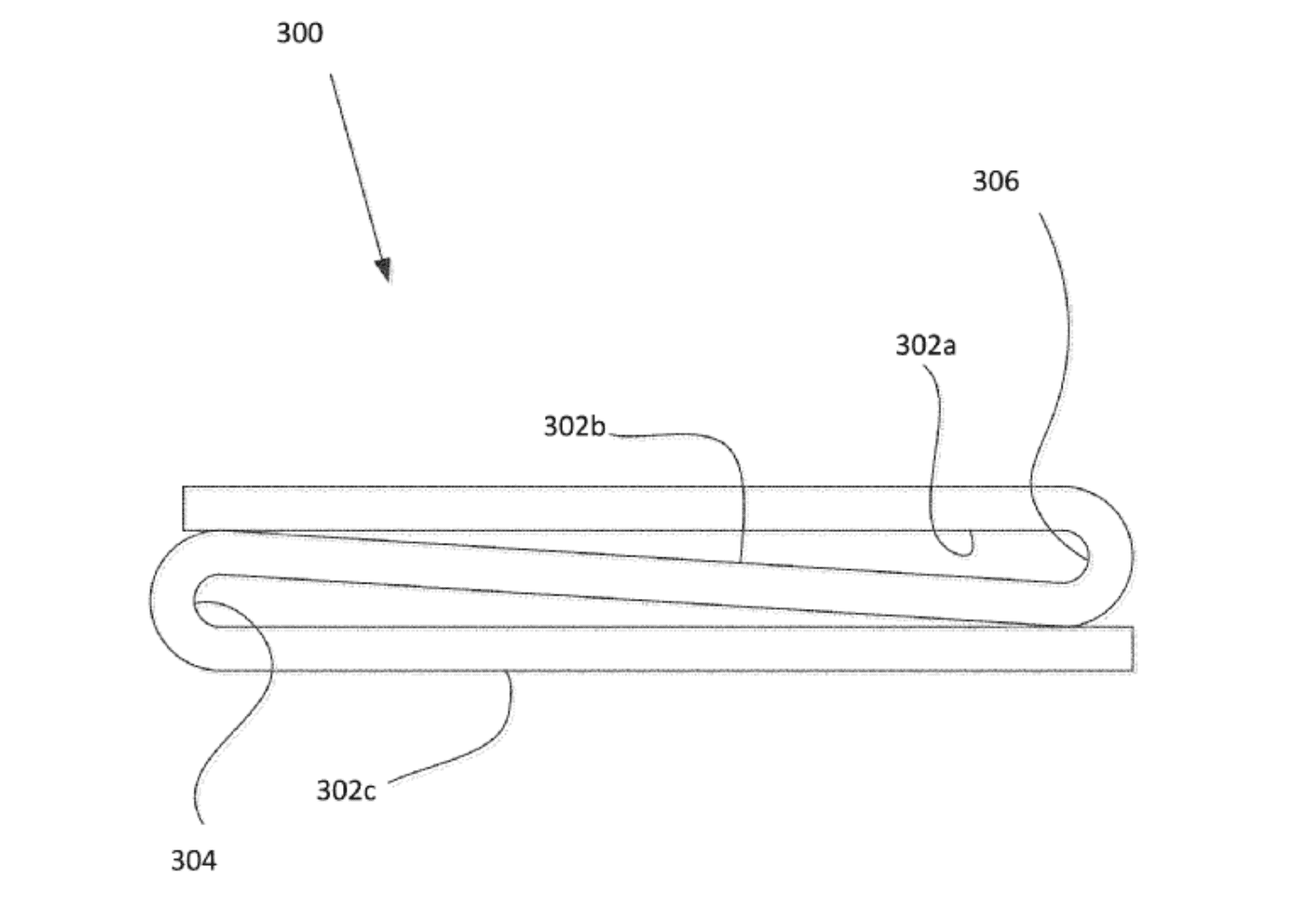 Sure, it’s still weird, but I kind of have to side with Google on this one. Smartphones are getting bigger and bigger. And with the arrival of folding phones, it looks like this trend isn’t going to stop. I’m all for a more compact phone, especially after seeing the Galaxy Fold. Seriously, that thing looks like a brick, and it’s one of the most hideous devices I have set my eyes on.

Either way, if Google has plans for a folding phone, this should be it. Now, it’s probably worth noting that this is just a patent. We can’t really say if Google ever plans on making this, they’re just claiming the rights to it if someone ever decides to make something similar to this. But if this is the plan, I’m all for it.