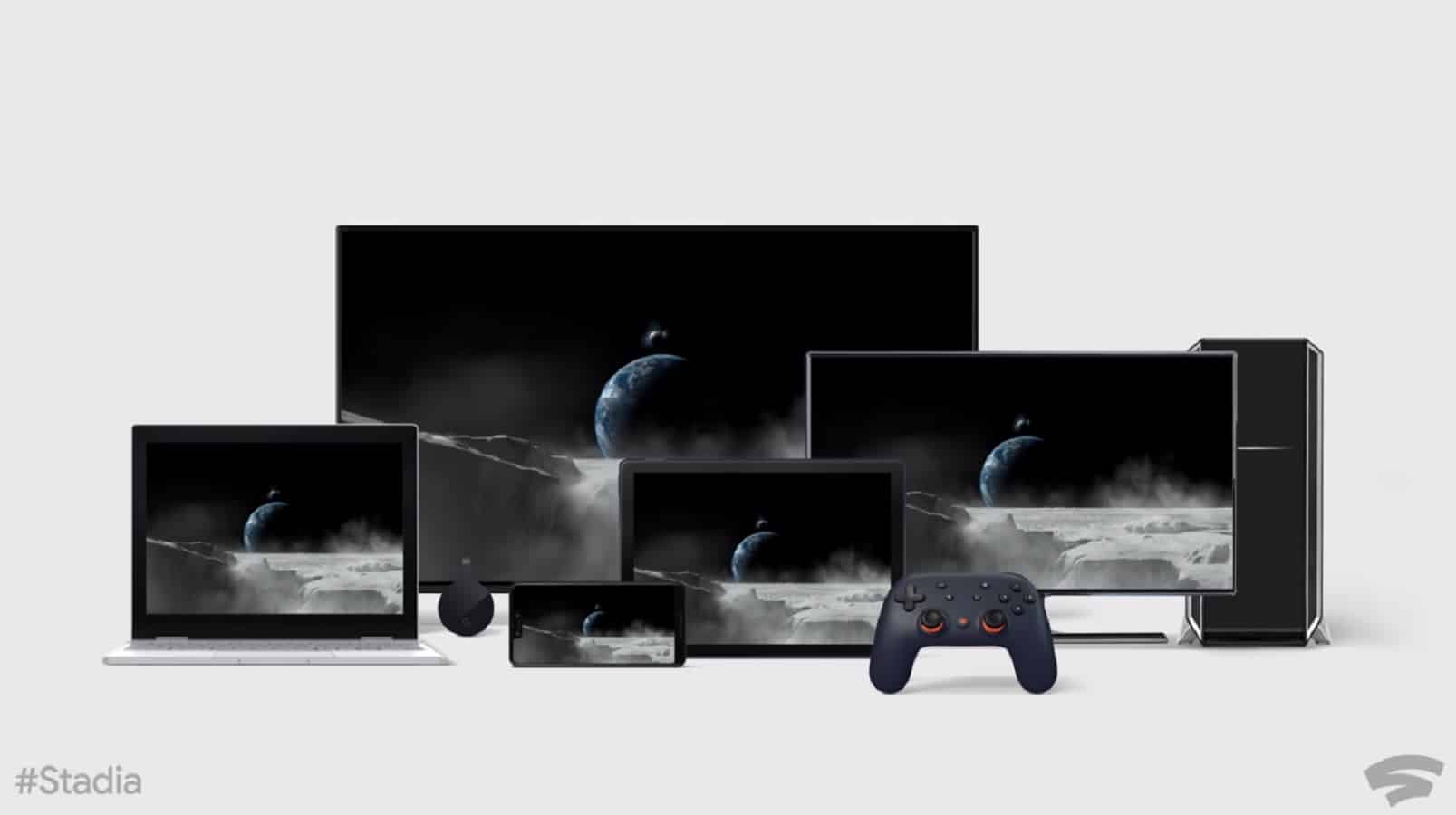 Google’s Stadia service is starting to shape up nicely. The big reveal was last week, with information on games, hardware, and pricing.

Now, there’s some more news out of E3, with Stadia’s head, Phil Harrison, letting slip that publishers will be able to offer their own game subscriptions through Google’s streaming service.

Spotted by RockPaperShotgun, the tidbit was dropped during an interview with Geoff Keighley during the YouTube live E3 show.

Will we see the following existing game subscriptions come to Stadia? That remains to be seen, but with Google throwing its considerable weight behind the project, it’s a certainty that at least some of these subscriptions will follow:

Recent research by SuperData shows that game subscription subscribers spend almost double on in-game items. That alone should be enough to entice publishers to put their subscriptions or games onto Stadia. Now we just have to wait until November when Stadia Pro launches and those sweet Founder’s Edition controllers ship. I’ve got mine coming, do you?

What do you think? Interested in Stadia? What do you think about other subscription services being on the platform? Let us know down below in the comments or carry the discussion over to our Twitter or Facebook.