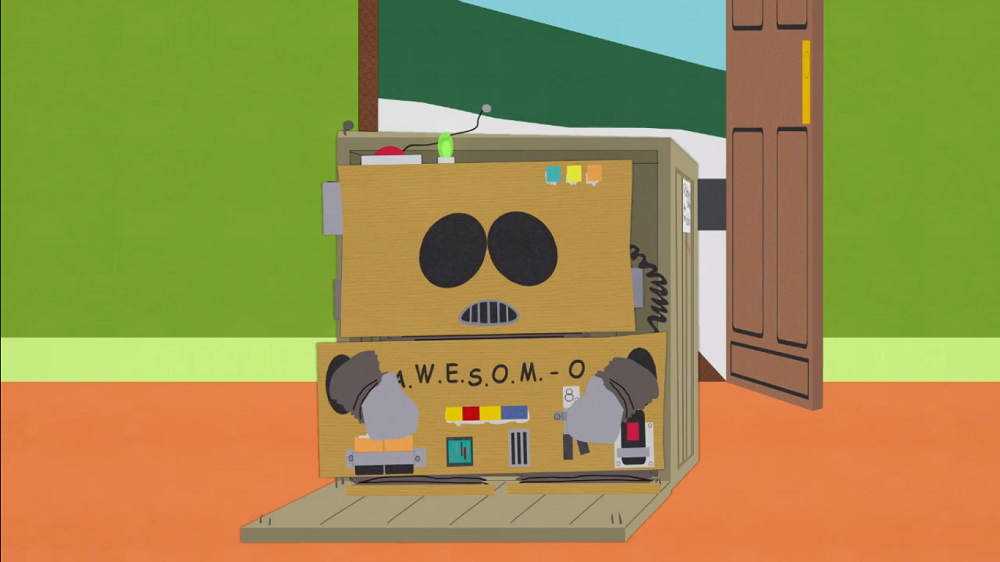 HBO Max is launching in May, and with it comes the exclusive streaming rights to South Park. It only cost HBO a whopping $500 million, but hey, who’s complaining. South Park should arrive on HBO Max in June 2020.

This is a big blow for Hulu, as they had the previous streaming rights to the show. But with Disney+ gearing up, I think the majority-Disney-owned company will survive.

HBO Max will run you $15 a month and drastically expands the current HBO Now offering, which also runs $15 a month. You get access to shows like Friends, The Big Bang Theory, The West Wing, The Fresh Prince of Bel-Air, Rick and Morty, and a whole lot more.

What do you think? Have any thoughts on this? Let us know down below in the comments or carry the discussion over to our Twitter or Facebook.