There was a major attack on Apple’s App store over the weekend and boy, it’s not pretty. Here’s a complete list of all the app that were affected. 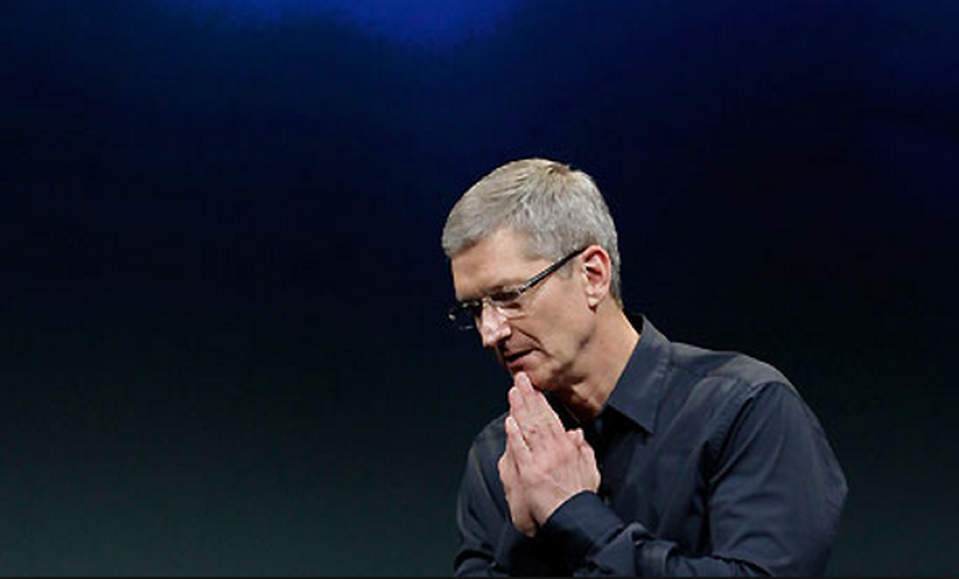 If you missed the news over the weekend, Apple’s App Store had its first major attack, affecting hundreds of popular iOS apps.

The culprit? A malicious program called XcodeGhost, which embeds itself in hundreds of legitimate apps in the App Store. Luckily for us, Apple is on the case after a few cybersecurity firms tipped them off.

According to Apple, “The hackers embedded the malicious code in these apps by convincing developers of legitimate software to use a tainted, counterfeit version of Apple’s software for creating iOS and Mac apps, which is known as Xcode” reports Business Insider.

“We’ve removed the apps from the App Store that we know have been created with this counterfeit software,” Apple spokeswoman Christine Monaghan tells Business Insider in an email. “We are working with the developers to make sure they’re using the proper version of Xcode to rebuild their apps.”

Thanks to the team over at Palo Alto Networks, they published a list of some of the infected apps in Mandarin, which we translated below: