This is a big one. 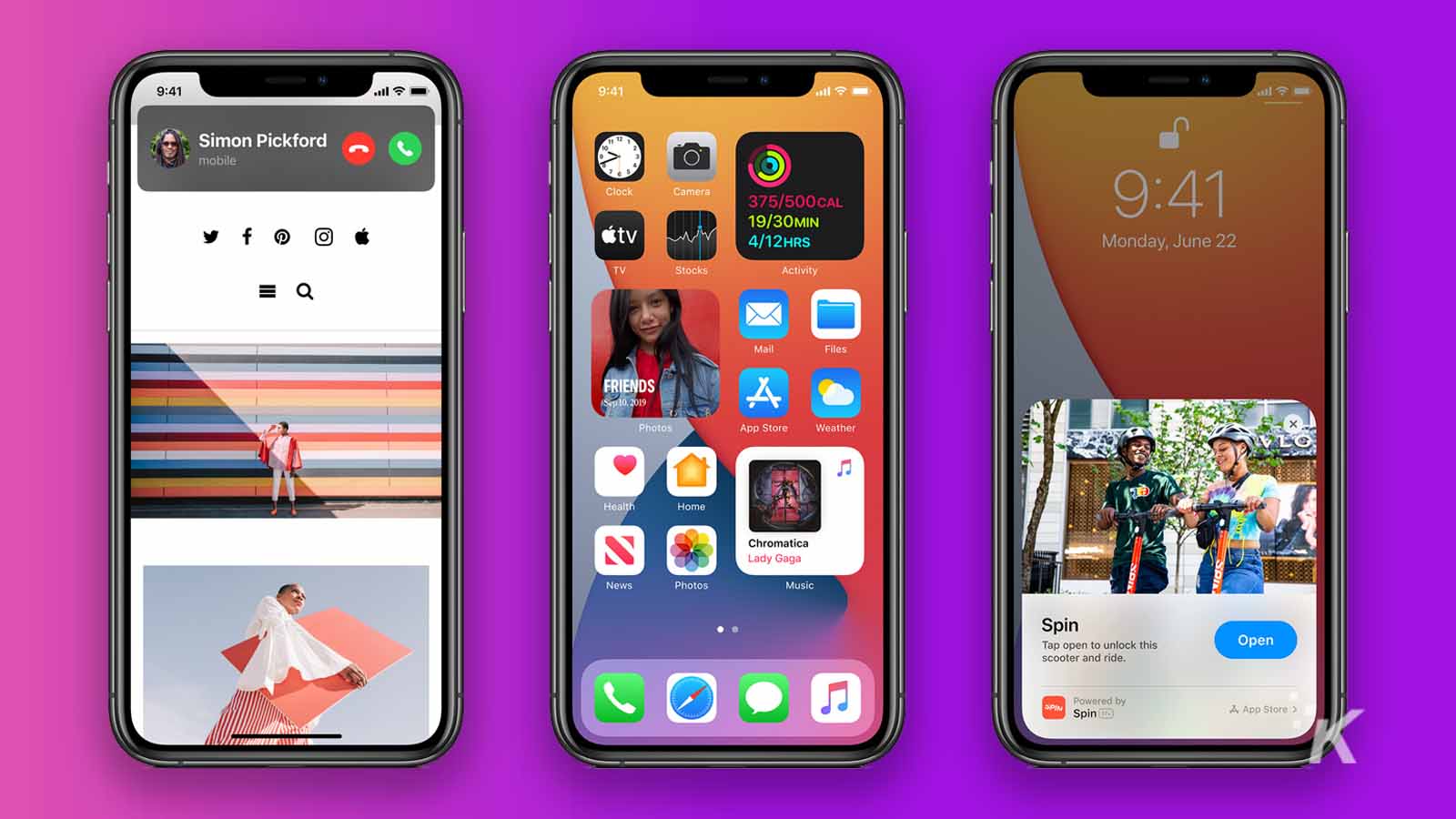 Apple held its WWDC 2020 keynote yesterday, with a fully-virtual presentation of everything coming in the months ahead. The biggest change (besides no forced clapping after each product reveals from the audience) was the announcement that all Mac devices will be using Apple’s custom ARM chips within two years. Sorry Intel, you’ve been asleep at the wheel for some time now.

CEO Tim Cook went through all the announcements at a breakneck pace, and it still took just under two hours to list them all. I guess we’ll have our work cut out for us in the coming months, reporting on all the myriad changes coming to Apple’s product stacks. It was also one (if not the only) good presentation from this new normal of social distancing.

If you want to watch the whole thing to catch up, the recording is embedded below. If you’d rather get the TL;DR version, skip past the video and we’ll give you the skinny.

We’re going to cover both iOS 14 and iPadOS here. At least in the interim, Apple’s software stack is still being kept separate, until macOS comes with native iOS support due to the shared hardware components.

Here’s everything that is changing with iOS 14

There are tons of changes coming to iOS when the 14th version of the OS arrives. Some are pretty major, like homescreen widgets, and the ability to set third-party apps as defaults, and some are kinda minor, like Apple TV finally being able to stream YouTube in 4K. Here’s the full list:

It doesn’t appear that iPadOS has anywhere near the number of tweaks that iOS is getting, but there are some cool changes.

I’m sure we’ll see more to add to these lists as developers get their hands on the iOS 14 and iPadOS betas and dive into the changes. Until then, maybe it’s worth waiting until the public betas later this summer.

What do you think? What features are you most excited about for iOS 14? Let us know down below in the comments or carry the discussion over to our Twitter or Facebook.