How to watch the 2021 presidential inauguration and prime-time celebration

Thankfully, you have plenty of options. 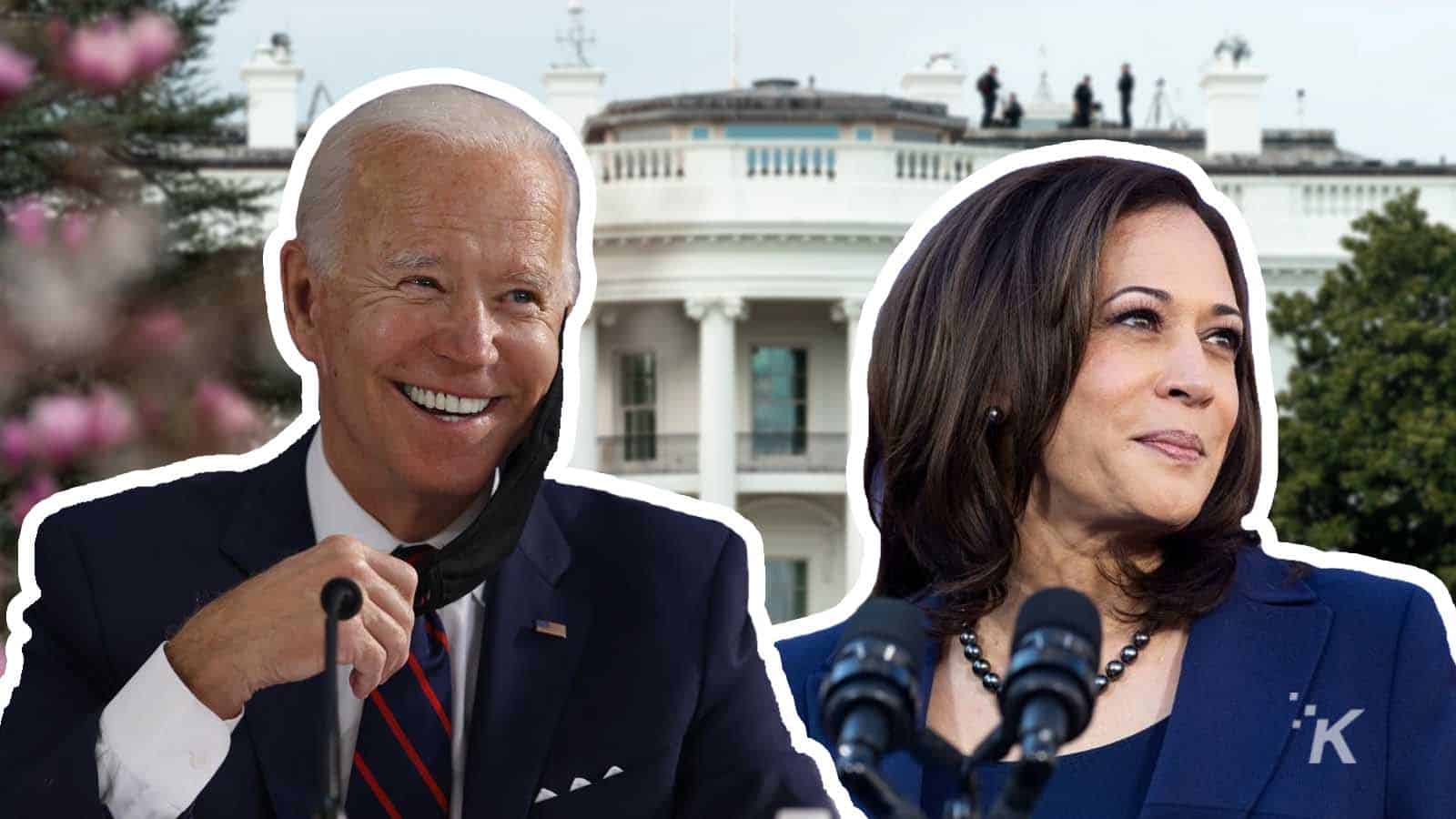 In what seems like an eternity since Joe Biden was named 46th president of the United States, the 2021 presidential inauguration is now upon us.

If you want to watch the inauguration in real-time, don’t worry, we’ll show you how you can do that. Just know that everything kicks off around 10 AM Eastern. Kamala Harris will be sworn in first as Vice President, and then around 12 PM, Joe Biden will sworn in as President.

Due to COVID-19, there will be no parade during this inauguration, but there will be a virtual event starting at 3:15 PM Eastern. Throughout today’s events, musical performances will be held by Jennifer Lopez, Lady Gaga, Garth Brooks, and more.

Here’s how to stream the 2021 presidential inauguration

If you want to watch the inauguration, luckily you have plenty of options.

In addition to those mentioned above, traditional networks like ABC, CNN, CBS, Fox, NBC, and more will have live coverage from the event.

You can also find news streams on the Roku Channel and Newsy. For the children, there will also be a special livestream hosted by Keke Palmer. It takes place from 10 AM to 12:30 PM and can be found on YouTube.

How to watch the prime-time celebration

Then, at 8:30 PM Eastern, there will be a special celebration featuring a number of musical performances. Justin Timberlake, John Legend, Foo Fighters, Demi Lovato, and more are expected to perform.

You’ll be able to watch those at all of the streaming locations and traditional networks mentioned above.

Plan on watching the 2021 presidential inauguration? Let us know down below in the comments or carry the discussion over to our Twitter or Facebook.