HP just issued a recall on 101,000 laptop batteries over fears of fire and burn hazards

HP is recalling 101,000 laptop batteries over fear of fire concerns. 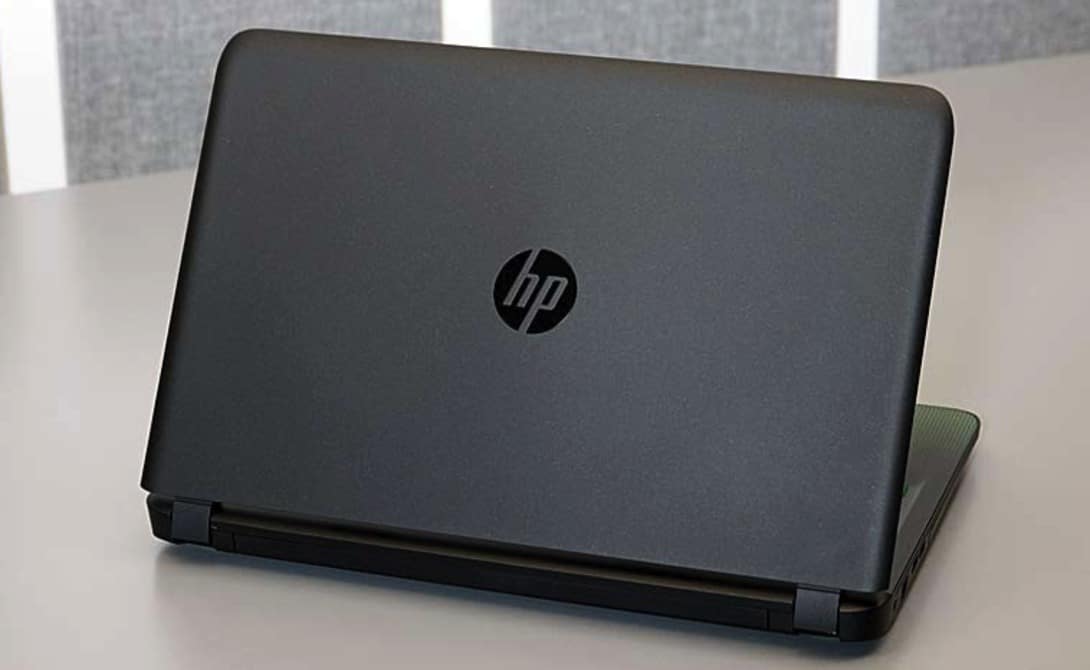 HP is recalling 101,000 laptop batteries over a fear of fire concerns.

It seems as if exploding batteries is the new craze because HP is recalling about 101,00 lithium-ion batteries used in the company’s range of laptops, reports The Verge.

Laptops with the defective batteries include the HP ProBook, HP ENVY, Compaq Presario, and HP Pavilion notebooks sold between March 2013 and October 2016. Apparently, “the recall is an expansion from the 41,000 recalled back in June, and the Consumer Product Safety Commission claims affected batteries could overheat “posing fire and burn hazards,” The Verge adds.

If you have one of these affected laptops, the CSPC suggests that you remove the battery (yea, no shit) and contact HP for a replacement at no cost. Users can still use the laptops by plugging them into a AC adapter until a replacement is sent out.

HP has a recall site that lists all the affected laptops. Even if your device isn’t listed here, it’s worth checking out every once in a while just to make sure you’re not sitting on a fire pit.

► The Verge via HP