You’ll finally be able to do some sick cartwheels while wearing the Vive. 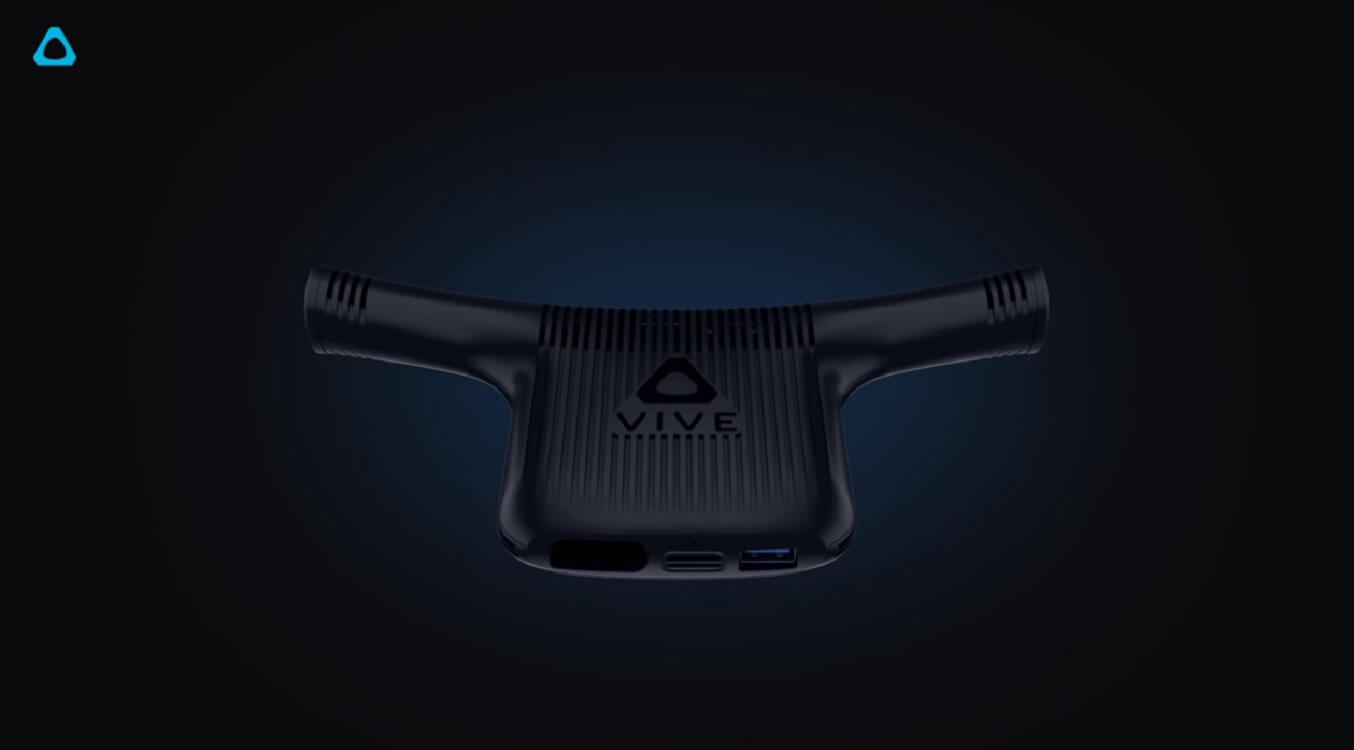 On Tuesday, HTC announced that its long-awaited Vive Wireless Adapter is almost ready for release. The accessory launches on Sept. 24 with pre-orders beginning on Sept. 5.

The Vive Wireless Adapter, as its name suggests, enables Vive headsets to operate without a cable tethered to a host computer. It’s compatible with both the original Vive and Vive Pro, for $299 and $359 respectively. Both include a two-month VIVEPORT subscription.

The Vive Wireless Adapter, which sits on the top of your head, includes wireless antennas on either side and a cable that connects to a 10,050mAh QuickCharge 3.0 battery in the back. It should work for around 2.5 hours between charges and achieves high-bandwidth, low-latency streaming through a new Wi-Fi standard called WiGig, which transmits data in the “millimeter wave” 60GHz frequency.

Here are the specs:

If you’re just looking to experience VR and want to use the Vive Wireless Adapter, you can buy the Vive and Vive Pro for $499 and $799, respectively.

Are you planning to dive into VR even more with the Vive Wireless Adapter? Let us know below.