Here are all the custom Nvidia RTX cards we know about 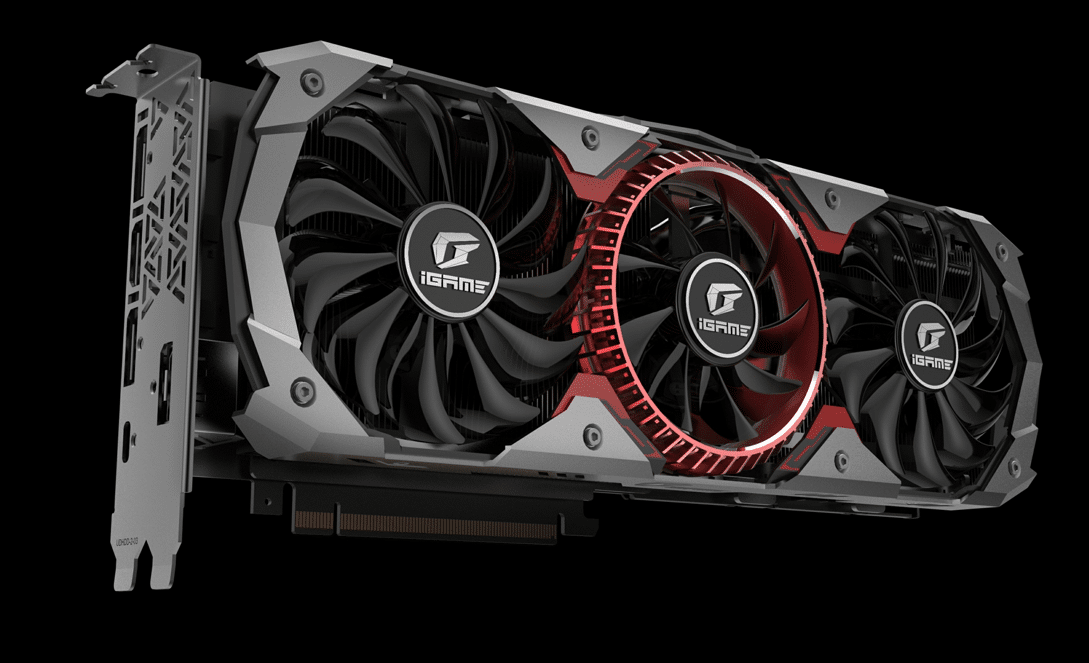 Nvidia took the covers off the consumer cards using their latest architecture, Turing, yesterday and already there’s a slew of soon-to-be-available designs from their add-in-board partners. We’ve gathered a bunch of the different partners together, so make sure to check them out below. 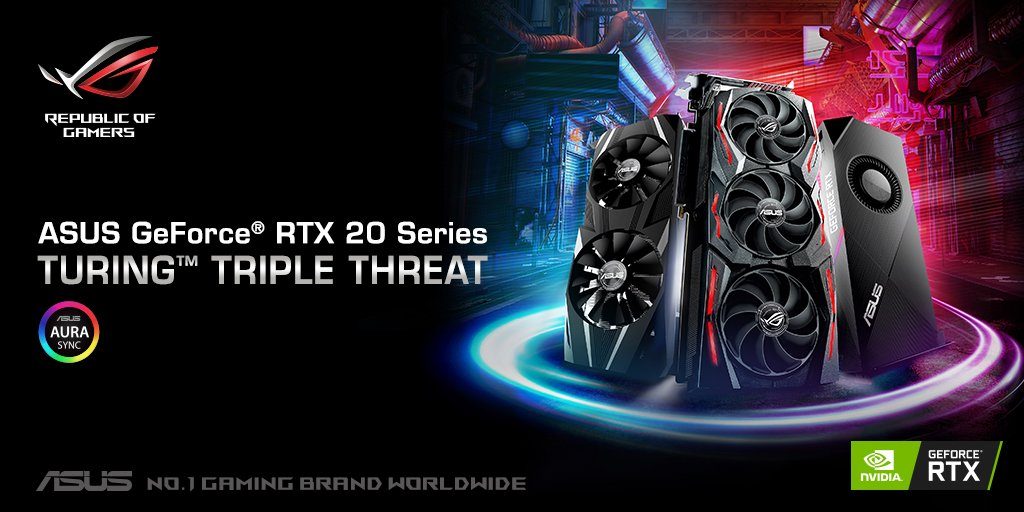 Starting with Asus, the company announced three lineups for its GeForce RTX 2000-series release. The barebones Turbo series, which has a blower-style cooling system, which has been redesigned for this card to give lower temperatures especially when two cards are used.

Rounding up the lineup are the familiar Dual and Strix models which have multiple cooling fans, in Asus’s Wing-Blade design. Both of these ranges have a “2.7 slot” design, so they’ll effectively take up 3 slot spaces in your PC. Both the Dual and Strix ranges have overclocked versions, with the Turbo model operating at Nvidia’s reference speeds. 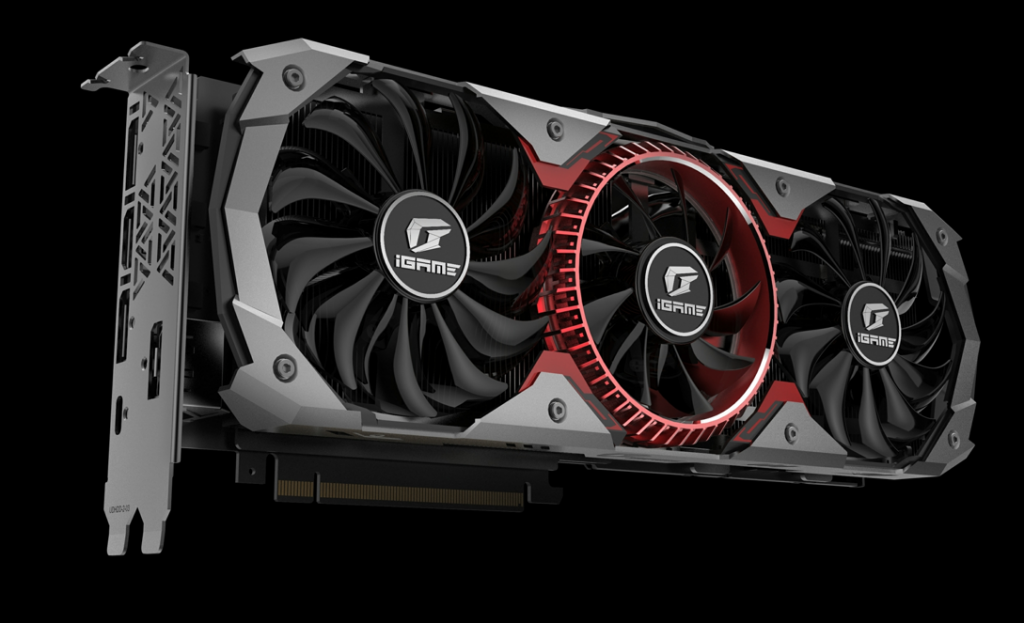 Colorful is Nvidia’s main AIB partner in China, think of them as EVGA for the Chinese market. No release would be complete without some cards from them, and there are new cards in the AD series: the iGame Geforce RTX 2080ti Advanced OC and iGame GeForce RTX 2080 Advanced OC.

The GeForce 2080ti features 13+3 power phases, and the GeForce 2080 has 8+2. There’s full RGB control and new alloy-cast shrouds. The cards also have a new vacuum chamber heatplate which will help keep the temperatures under control with the three fans. 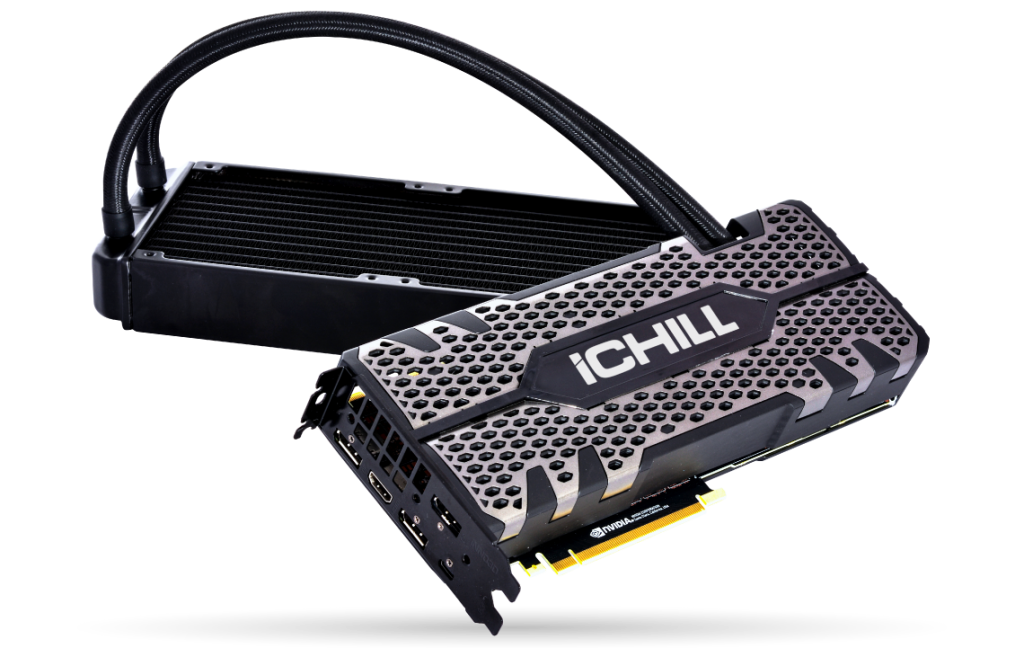 Inno3D is also for the Asian market, and have announced a bunch of cards including this flagship water-cooled iChill GeForce RTX 2080ti. With a 240mm radiator and integrated TFT panel for displaying things like temperature, this is a real eye-catching card. There’s also a 2080ti and 2080 in their three fan and two fan air coolers, and a blower-style 2080. 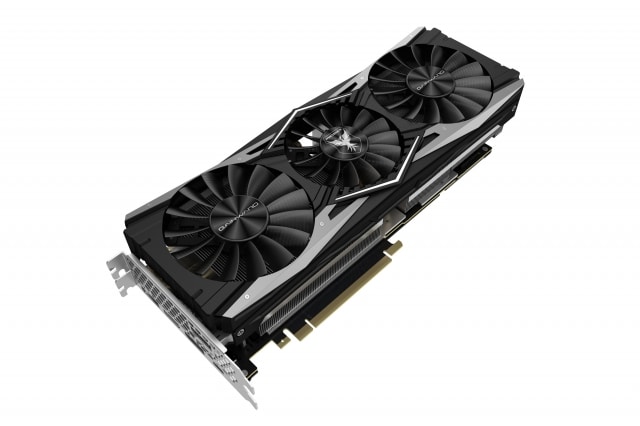 Gainward produces cards for the European and Asian markets and has announced GeForce RTX models in both the 2080ti and 2080 models in reference speeds and overclocked, with their Phoenix design. 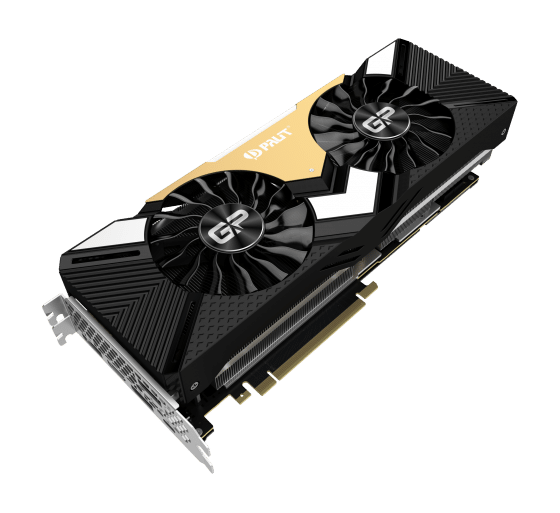 Palit also makes cards for Europe and Asia, so it’s import only for us USA-based consumers. Again, there’s base clock and overclocked versions of the GeForce RTX 2080 and 2080ti’s in their GamingPro design which has two fans in an enclosed shroud. 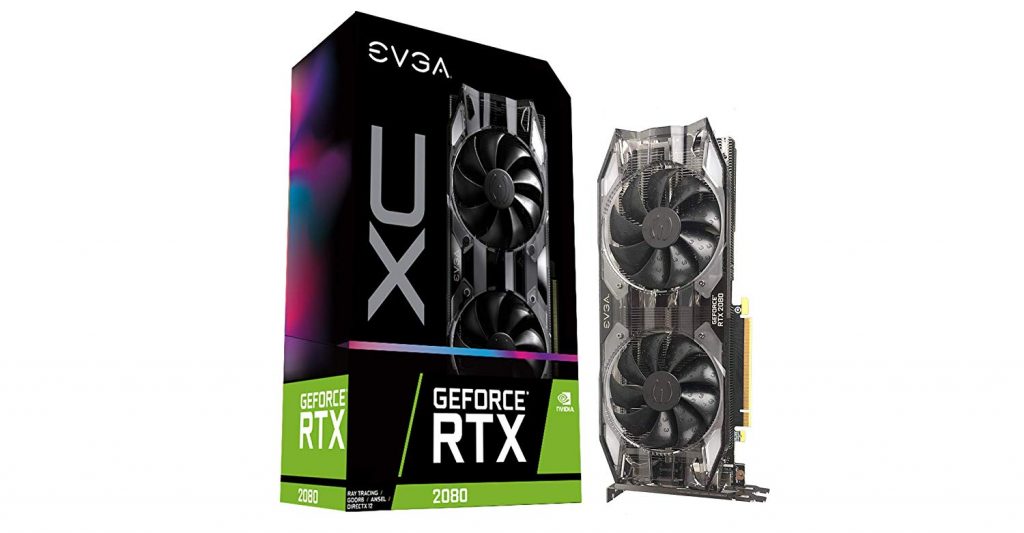 EVGA is the Nvidia premier partner for North America, with a host of newly announced cards, all of which are 2080ti’s or 2080’s. There are cards in the FTW3 range, the XC2 range, XC2 Ultra range, and the Black range.

Most of these have a redesigned shroud that’s transparent, enabling the user to put colored accents underneath to their preference. The Black card will be a blower-style, with four cards in the range having triple-fan ICX2 coolers and three having dual-fan coolers.

MSI announced five ranges of Nvidia GeForce RTX cards, including a return to the water-cooled Sea Hawk range. The Gaming Trio and Duke series have dual-slot, triple-fan cooling solutions and factory overclocks. The new Ventus series has a dual-fan cooling system and is shorter to fit smaller cases.

There’s also an Aero model which is the classic blower style, and the flagship Sea Hawk series which has a hybrid air and liquid cooling system for maximum overclockability. 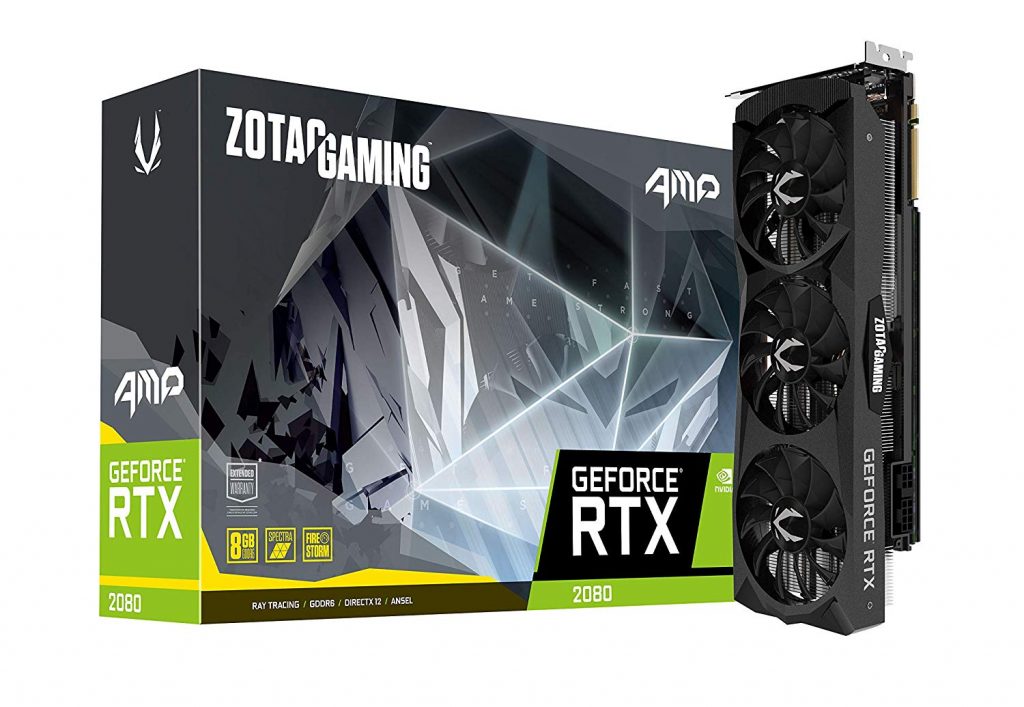 Both 2080ti models have the same triple-fan cooler found on the AMP 2080 card, we presume the two different models differ in core clocks, as with prior Zotac offerings.

What Nvidia card do you plan on picking up? Let us know below!