Instagram is adding ‘I voted’ stickers to Stories, because why not

If a stupid sticker gets people out to the polling stations to vote, then screw it, bring on the damn stickers. 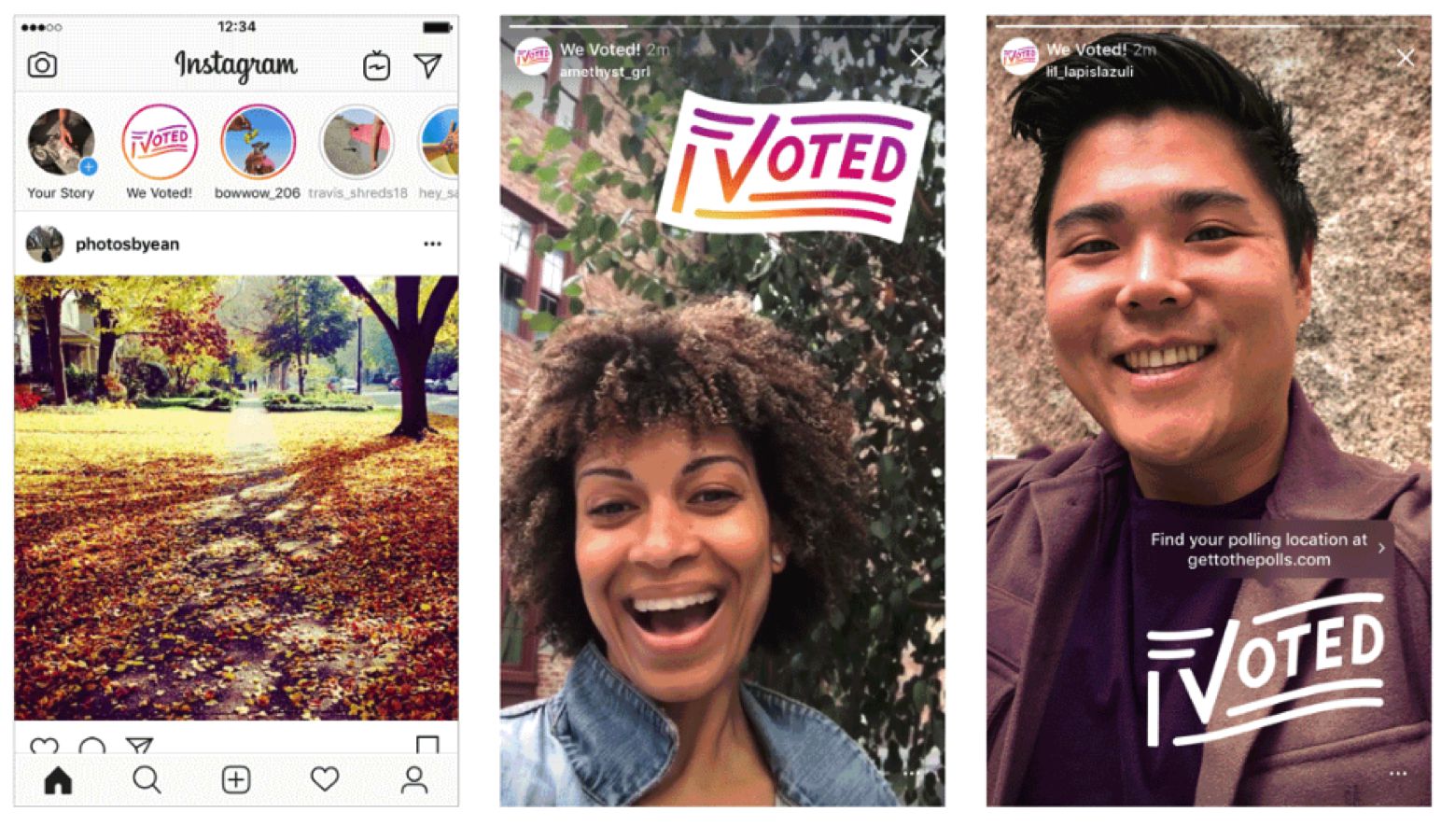 Election day is almost here with a little less than a week to go. So, to piggyback off all that engagement, Instagram wants you to know that it’s adding ‘I voted’ stickers to Stories. Along with that, the app will showcase “We Voted” stories of all the people you follow who used the stickers too.

Users can expect to see the stickers on the app next week. Specifically, you’ll see them two days before election day on November 4. The “We Voted” stories obviously roll out on election day.

What’s cool about the new “I voted sticker” is that when someone sees your story with that sticker, it also links out to the viewer’s closest polling station, this way your followers can get out and vote via their nearest local polling station. 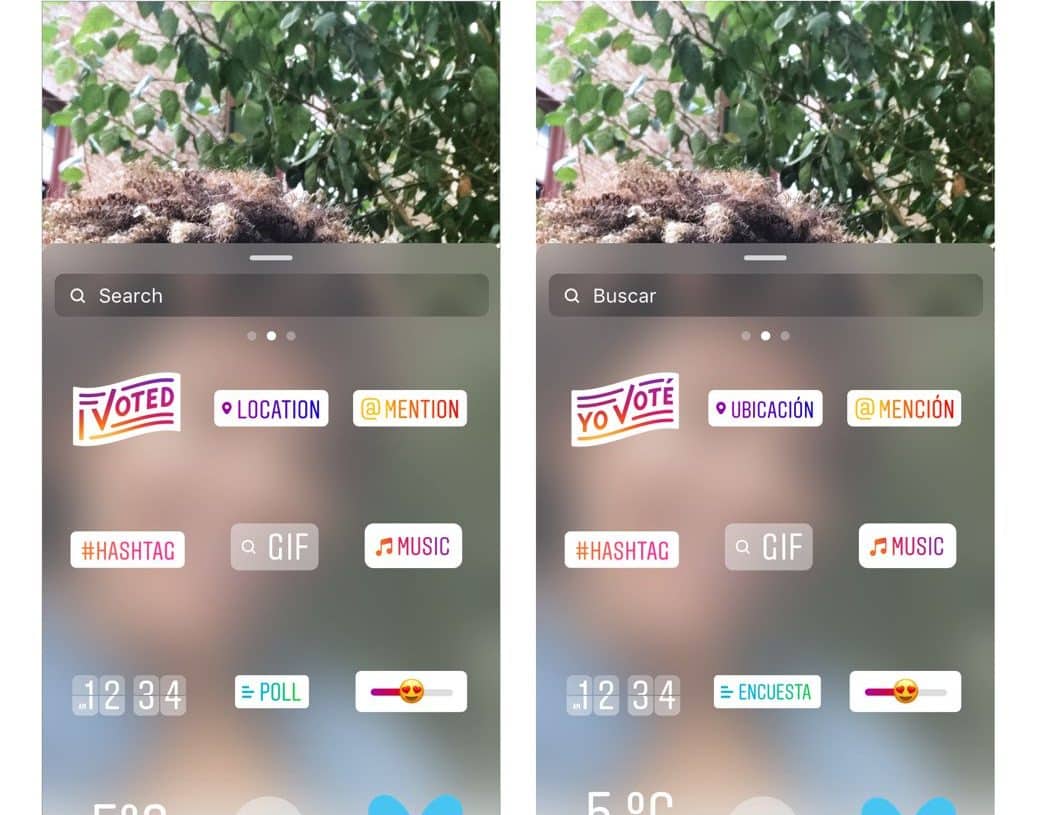 And if a lot of your friends utilize the new stickers, Instagram will automatically create a “We Voted” story which sits on top of your feed, showcasing all of the folks who voted on election day.

For the greater good

So, yea, this might sound corny and all, but hey, whatever gets people out to vote is OK in my book, especially in times like these.

When you compare it to Facebook, they’ve been doing things like this for a while, and surprisingly, it’s been paying off. As Mashable points out, Facebook discovered going back as far as 2010, folks who saw an “I voted” post were more likely to go out and vote themselves.

Again, if a stupid sticker gets people out to the polling stations to vote, then screw it, bring on the damn stickers.

Will you be using the “I voted” stickers in Instagram Stories? Let us know down below.