According to a recent report, Android users are flocking in droves to the iPhone XR 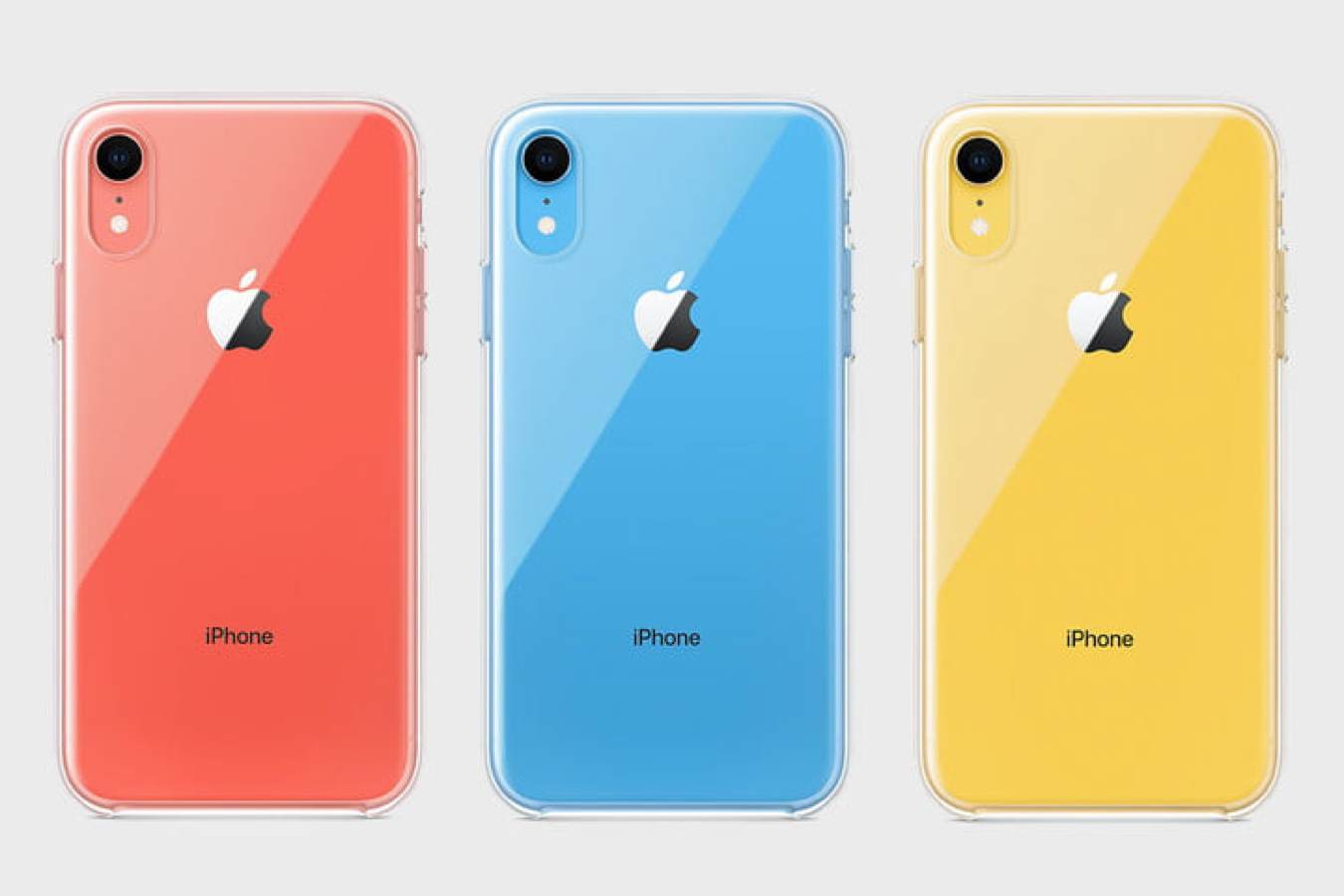 According to a recent report by Consumer Intelligence Research Partners, the research firm found that people upgrading from an Android phone tallied up 16 percent of iPhone buyers a month after the XR was released back in October 2018.

To compare apples to oranges (no pun intended), when Apple released the iPhone 8

in September 2017, the number of Android users who switched to the iPhone was only 12 percent. When the iPhone X

was launched in November that same year, folks who purchased Android devices were only 11 percent of iPhone buyers.

Surprising no one, the iPhone XR, which retails for $749

, is the most popular iPhone than previous models. The XR gobbled up 32 percent of phone sales in the U.S. It’s pretty safe to say that an affordable price point had something to do with this.

While Apple doesn’t provide any exact sales metrics, something it recently started doing back in November,  the company did say that the XR has been more popular than the XS and XS Max.

When it all boils down, one of the biggest factors as to why this phone is selling like hotcakes is that it all comes down to price. When comparing a $749 XR to a $1,249 XS Max

, in most cases, folks are going to with the cheaper option. Honestly, we can’t blame them.

Are you a recent iPhone XR owner? How are you liking it? Let us know down below in the comments or carry the discussion over to our Twitter or Facebook.