Is Bitcoin a viable payment alternative

Wondering if bitcoin is likely to replace other payment methods? If so, Here is how bitcoin influences various transactions. 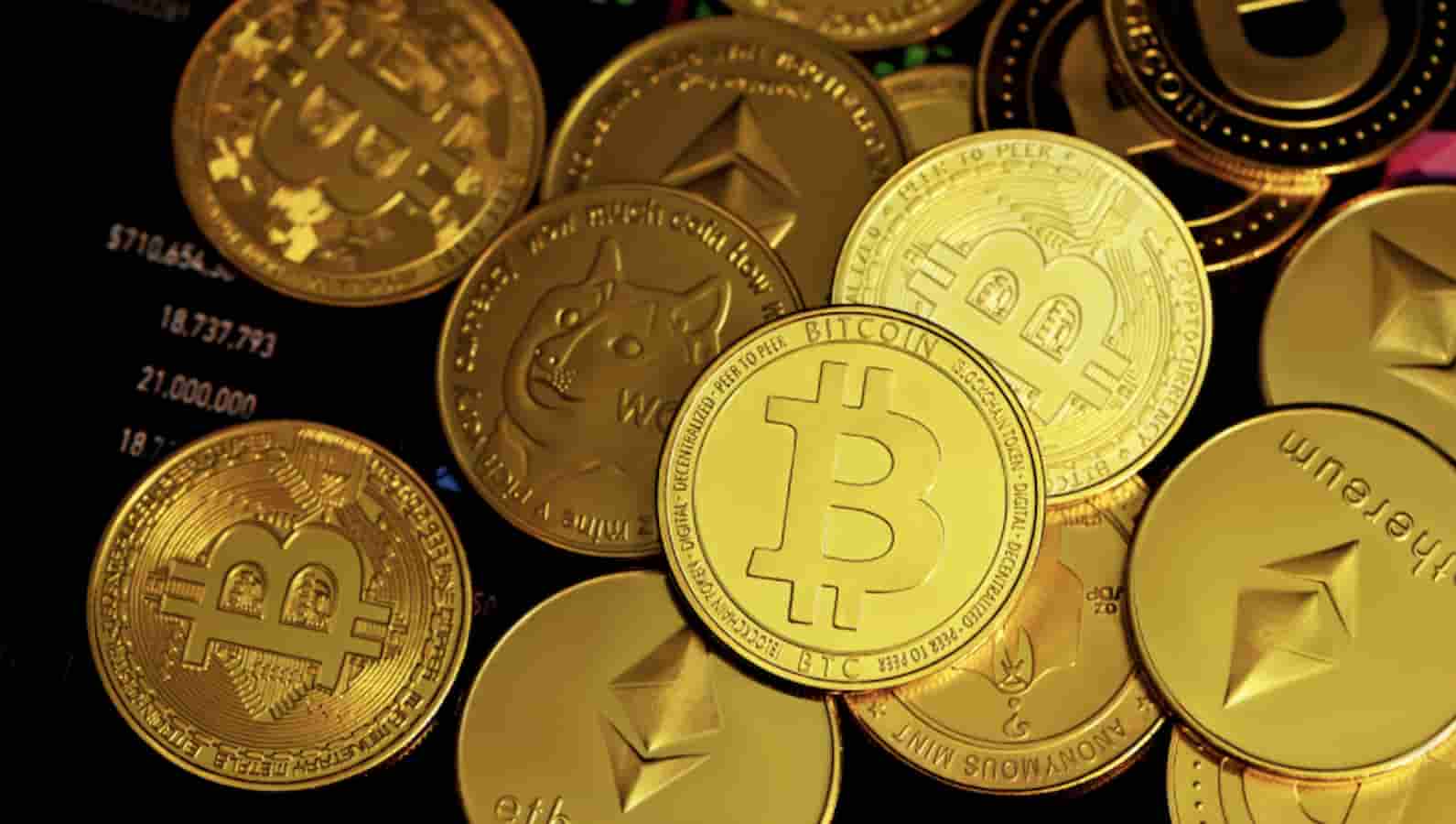 Most of the attention has focused on cryptocurrencies as an asset class dominated by Bitcoin and a few other tokens. Speculators buy, hold, and sell. Cryptocurrencies have the potential to be used as a payment system.

A person can send money to another person using a cryptocurrency recorded on the blockchain.

As a result, the critical question is not whether people can use cryptocurrencies as a payment mechanism but whether they can be a viable challenger to existing fiat money payment systems.

Cryptocurrencies could be a game changer

The latest launch of The Bank of London as a self-proclaimed disruptor of banking fundamentals, specifically end-to-end international banking services (only the second clearing bank launched in the UK in the last 250 years), also indicates that change is in the air.

Some argue that virtual currencies, or the underlying blockchain, could be the foundation for these solutions.

Forms of payment Bitcoin would be valuable for

The possibilities for international payments are limitless. The current procedures are time-consuming and costly.

We see widespread adoption of cryptocurrency-based international payments for legitimate purposes; however, the volume is low, which may impede progress.

It is unclear whether emerging technology players are driving this change or whether any current players can move quickly enough to stay in the game.

There are many more barriers to overcome for volume transactions, but the market is massive. Without a doubt, technology has enormous potential.

Many players are competing to be the first to create blockchains that are truly scalable, secure, interoperable, robust, and energy efficient.

We believe they will be successful. Looking at the potential that bitcoin holds, adding it to your portfolio would be a good decision. The emphasis will shift away from the cryptocurrency element and toward the mechanism’s utility.

The cryptocurrency itself may become invisible to the sender and recipient, with the transaction initiated and completed in fiat currency. Cryptocurrency is merely becoming a component of the technology solution.

Who will Be the future participants?

Will the current payment processors be able to develop and adopt new technologies quickly enough to avoid the fate of Kodak? Will their value-added services and market dominance ensure their survival, albeit in a very different form?

Although cryptocurrencies and blockchain technology provide the infrastructure, the end-to-end payment solution is more than just wire transfers.

The uses and interactions surrounding it will be critical, and the existing players will have a competitive advantage in these areas.

The threat to existing players does not end with infrastructure providers (e.g., Swift, Mastercard, CHIPS).

What happens to the trade banks that advise and confirm payments if customers can make international payments quickly, cheaply, and safely?

The regulatory challenges are vital, but let us assume for the time being that an appropriate international regulatory regime will emerge.

Without a doubt, regulators will play an essential role in the widespread adoption of such a payment infrastructure. In the meantime, many governments are considering issuing Central Bank Digital Currencies (CBDCs).

Although not cryptocurrencies, we may see a convergence of technologies and concepts and central banks regaining control of the payments space.

Predicting the future of payment systems and the role of cryptocurrencies in their evolution is impossible. However, we believe that payments are about to undergo a fundamental change that has never happened before.

New entrants will replace many of the prominent incumbent players. A few incumbents may be adaptable enough to survive. As a result, payments will appear dramatically different.