Is Nintendo working on a 4K Switch?

The company firmly says that it is not, but reports state otherwise. 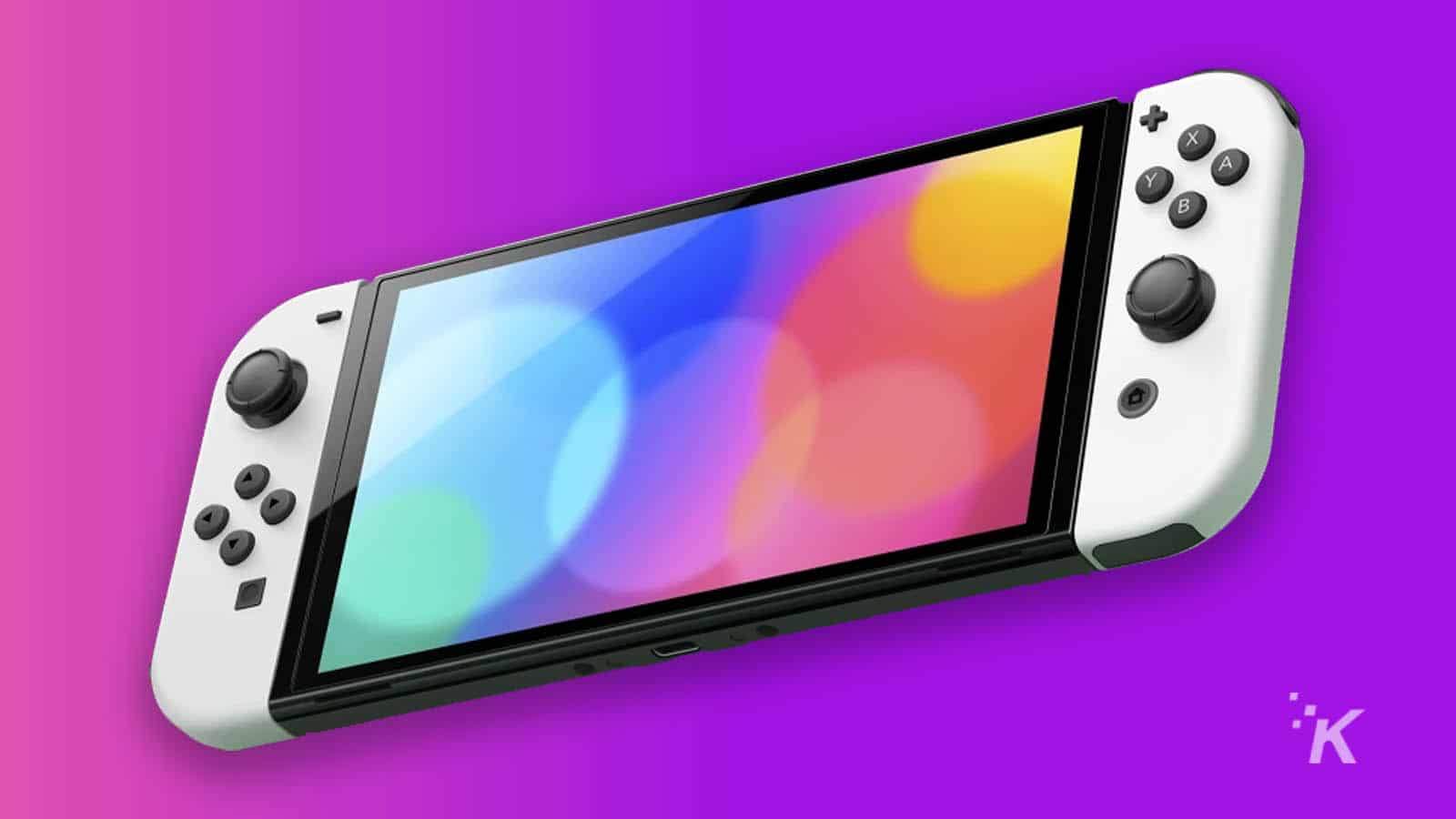 A few months ago, Nintendo revealed a new version of the Switch with a larger OLED screen, but some people were disappointed that the upgrade wasn’t the rumored 4K edition. However, a new report says that the company actually is working on a 4K Switch and that some developers have been sent 4K development kits.

According to a new report from Bloomberg, up to 11 different developers around the world have been working with a 4K Switch development kit. The report claims that these companies, which include Zynga, were given these kits long before the reveal of the upgraded OLED Switch.

Nintendo has since responded to the claims, calling Bloomberg’s information “inaccurate.” The company recently put out a tweet that refutes the claims entirely, saying that the report “falsely claims that Nintendo is supplying tools to drive game development for a Nintendo Switch with 4K support.”

A spokesperson for Zynga also spoke up after the report came out, telling the outlet that, “Zynga does not have a 4K developer kit from Nintendo.” Bloomberg says its sources in the matter consist of internal employees at these development studios.

For now, it looks like there aren’t really any solid plans for a 4K version of the Switch any time soon. Nintendo also states in its tweeted response that it isn’t working on any other new model for the console other than the OLED version which will launch early next month.