Apple has 60 days to appeal the decision. 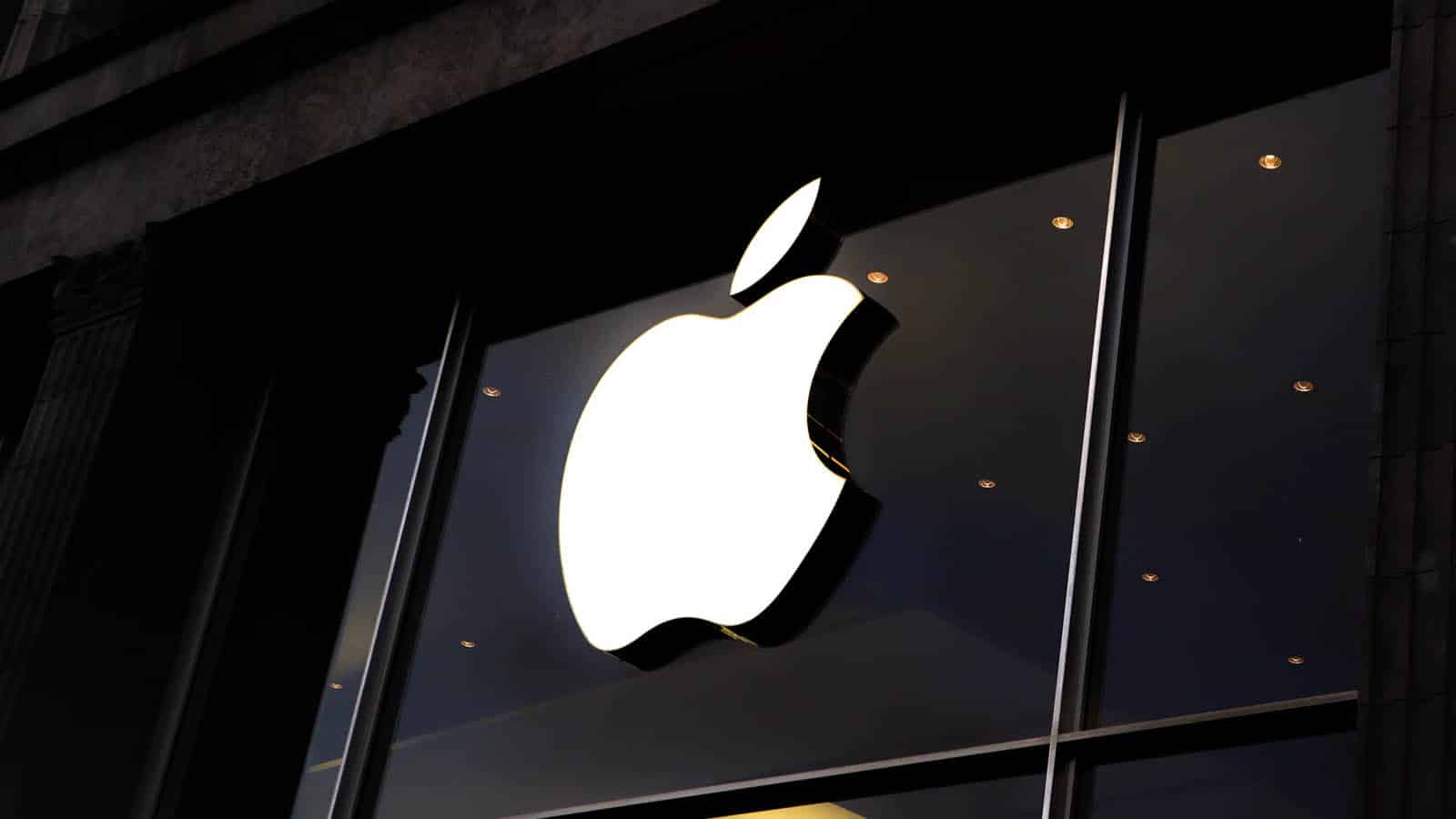 Italy’s antitrust agency, Autorità Garante Della Concorrenza e del Mercato (AGCM), slapped Apple with a $12 million fine over misleading iPhone waterproofing claims. In a press release, the AGCM explained that the company’s “misleading and aggressive” advertisement practices made buyers think that certain iPhones are water-resistant when submerged in depth up to three meters and for a period no longer than thirty minutes.

The wrath of Italy’s watchdog even increased when Apple’s official website mentioned that the iPhone models in question are resistant to accidental spills from common drinks such as tea, coffee, soda, beer, and juice. Furthermore, Apple also refused to repair iPhones damaged by water.

Apple has 60 days to appeal the decision. So far, they haven’t made any official comment about AGCM’s decision to fine them.

This is not the first time Italy’s antitrust watchdog has fined Apple. In 2018, the AGCM found Apple guilty for a “planned obsolescence” of some of its older models. Back then, Apple was slapped with an $11.5 million fine.

Earlier this year, the French Competition Authority ordered the iPhone maker to pay a $1.3 billion fine due to its anti-competition practices. Ingram Micro and Tech Data, Apple’s wholesalers, both paid around $160 million in fines. The French regulators also slapped an additional $29.9 million fine on Apple to slow down its phones and not inform its customers.

In the US, Apple was also sued because of its so-called “batterygate” scandal. As a result, it had to pay out hundreds of millions of dollars to settle the lawsuits.

What do you think? Is Apple in the wrong here? Let us know down below in the comments or carry the discussion over to our Twitter or Facebook.