Joe Rogan is a dick. That’s it, that’s the story 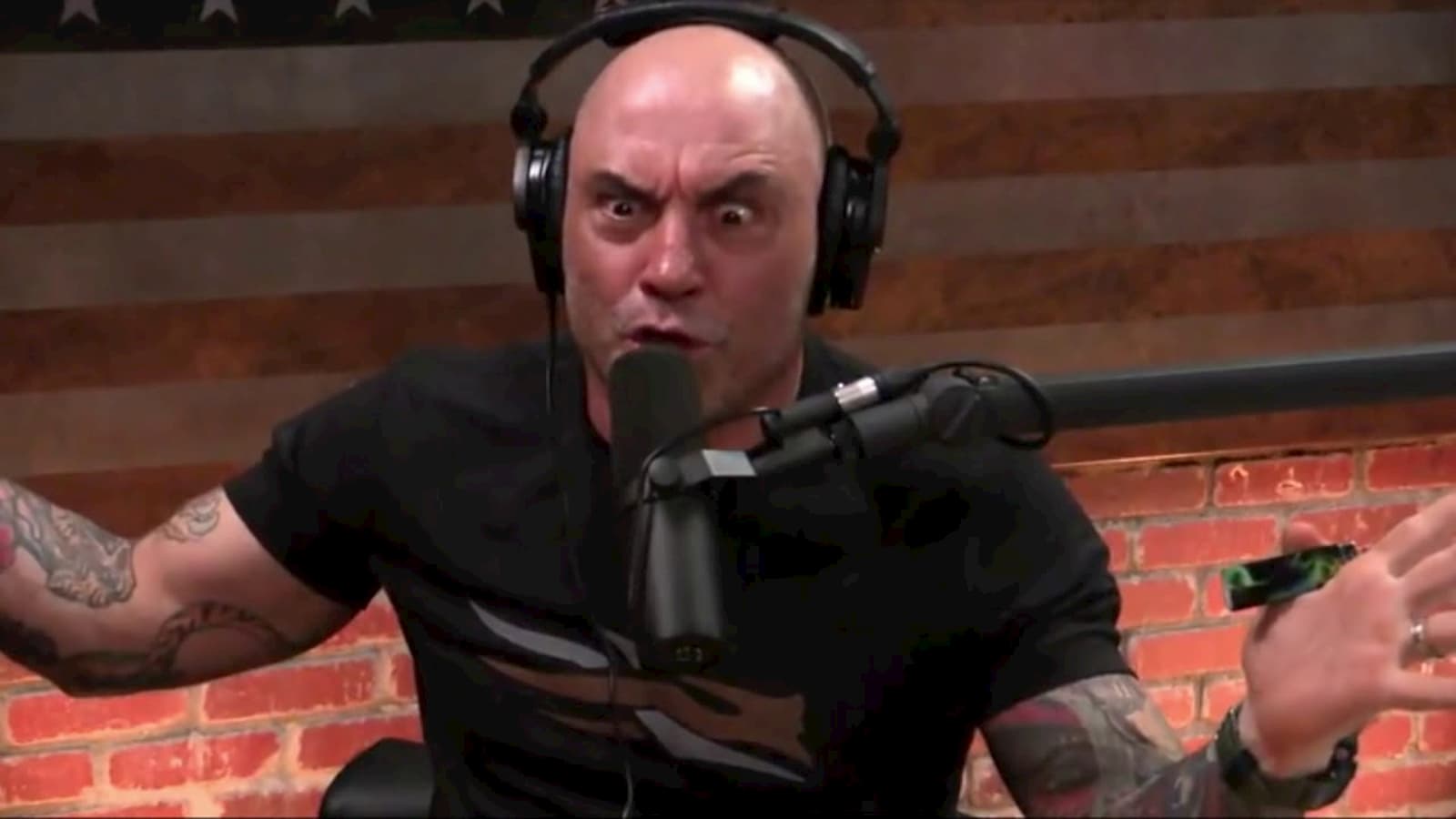 Okay, so Joe Rogan is getting some flak today for some comments he made about video games during a recent episode of The Joe Rogan Experience, and oh boy, while I can see where he was going, from one Joe to another, we gotta talk.

See, his latest cautionary tale of stunted progression is all to do with wasting your life on video games. More to the point, that taking the time you’ve spent gaming over the last three years and applying it to another pursuit (he used running a martial arts school as an example), would likely be experiencing success after three years.

Why? Well, working for yourself isn’t for everyone, if it was, everyone would be doing it. It takes grit, sure, and I agree with you on the grind, but it also takes a shit-ton of luck. That 20-percent in the first-year attrition rate is a biggie, and it’s also pretty stable year-on-year, so other economic reasons don’t appear to be affecting it.

Okay, so let’s see the real soundbyte though, the one everyone seems to be taking issue with. Can you see why? I mean, video games aren’t meth, Joe, however addictive they can be.

I mean, seriously, Joe? We don’t dunk on you for turning your penchant for spouting off about anything and everything that seems to annoy you (and that list is fucking huge man, you must be exhausted all the time). Just let people do what they like, I mean isn’t that the whole point of being Libertarian? You support pretty much every progressive ideal there is, so why is playing video games such an evil thing to you?

Heck, your revenue stream is talking to a camera about whatever subject comes to mind. Sounds suspiciously like you’re a Twitch streamer, Joe, just without the video games.