C’mon, just give us an edit button. 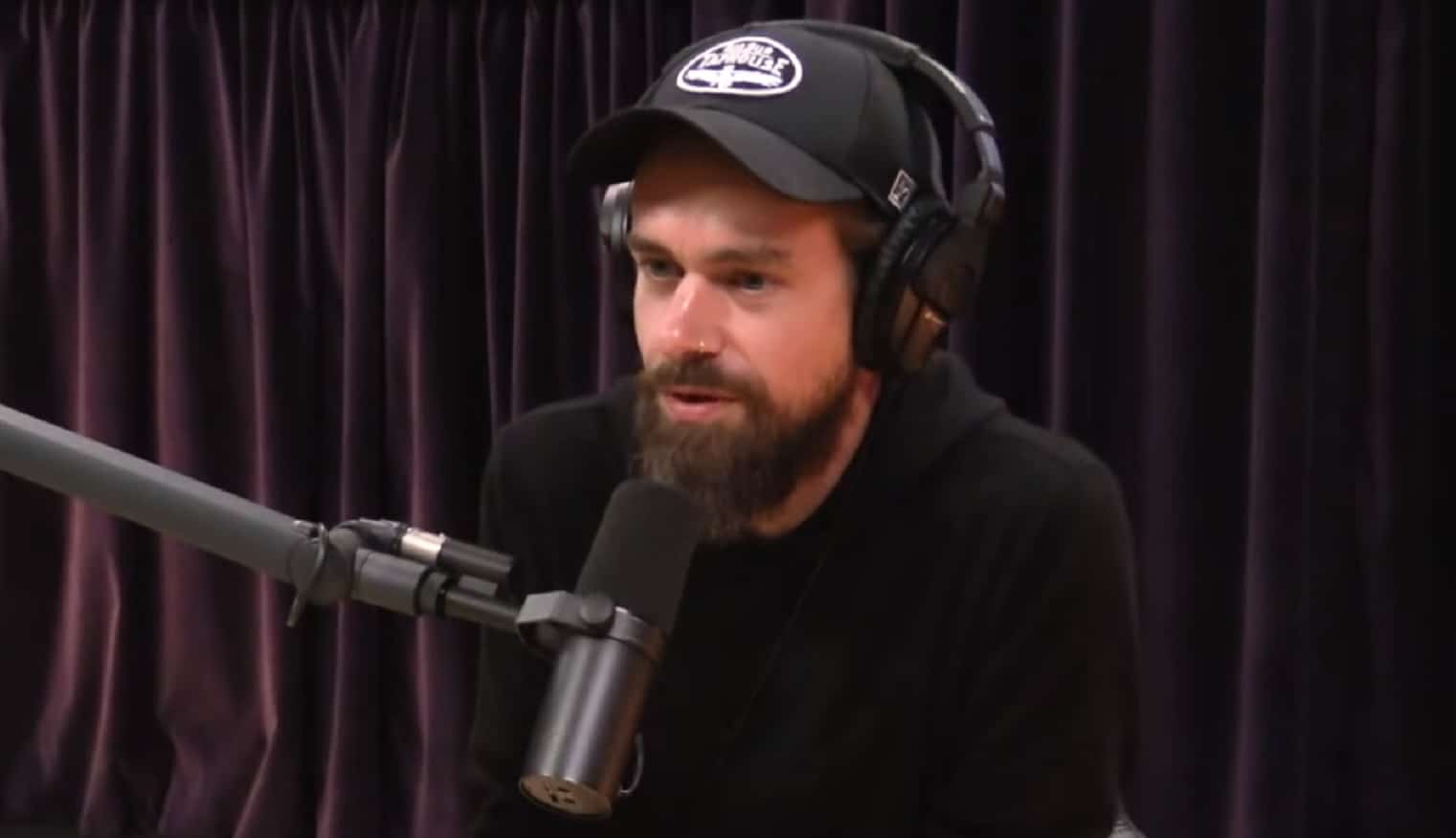 Twitter’s CEO, Jack Dorsey, took time out of his busy schedule of meditation and starving himself to talk to Joe Rogan over the weekend.

Now I get it, Twitter was built on the SMS architecture, to begin with. Once you’ve sent an SMS, you don’t expect to be able to edit it or delete it. That was then, and this is now though. Twitter finally caved to pressure and extended the character count.

First was DMs, so you could expect longer messages from sleazeballs that wanted to slide into them. Then, finally, tweets got extended to 280 characters back in 2017.

Check out the video from Joe Rogan

Maybe it is time for an edit button with some requirements to stop it being used as a bait-and-switch for abusive behavior. One thought from Dorsey is that:

You could build it as such so maybe we introduce a 5-second to 30-second delay in the sending.

Twitter would also have to build in functionality so you could see the original tweet. With Twitter being ever more the social media of record (mainly because of the lack of an edit button), it would have to tread carefully to ensure it doesn’t enable the abusers, bots, and other malicious actors on the platform that it’s historically had a bad record of combating.

Other thoughts from Dorsey include having editability being dependent on the content. My worry here is that it should be an all-or-nothing feature, having arbitrary rules over when you can edit or not seems against the freedom of expression that Jack has long championed. With his self-appointed role as champion of the “public conversation” (whatever that is), how does editing fit into that? Part of the flow of a conversation is that you can’t take back something once it’s said.

Perhaps Twitter should just add a “are you sure you want to send this” popup, like the multitude of Twitter-management apps.

What do you think? Does Twitter need an edit button? Let us know down below in the comments or carry the discussion over to our Twitter or Facebook.