Microsoft working on a toolkit to expand Xbox Live across Android, iOS, PC and Switch 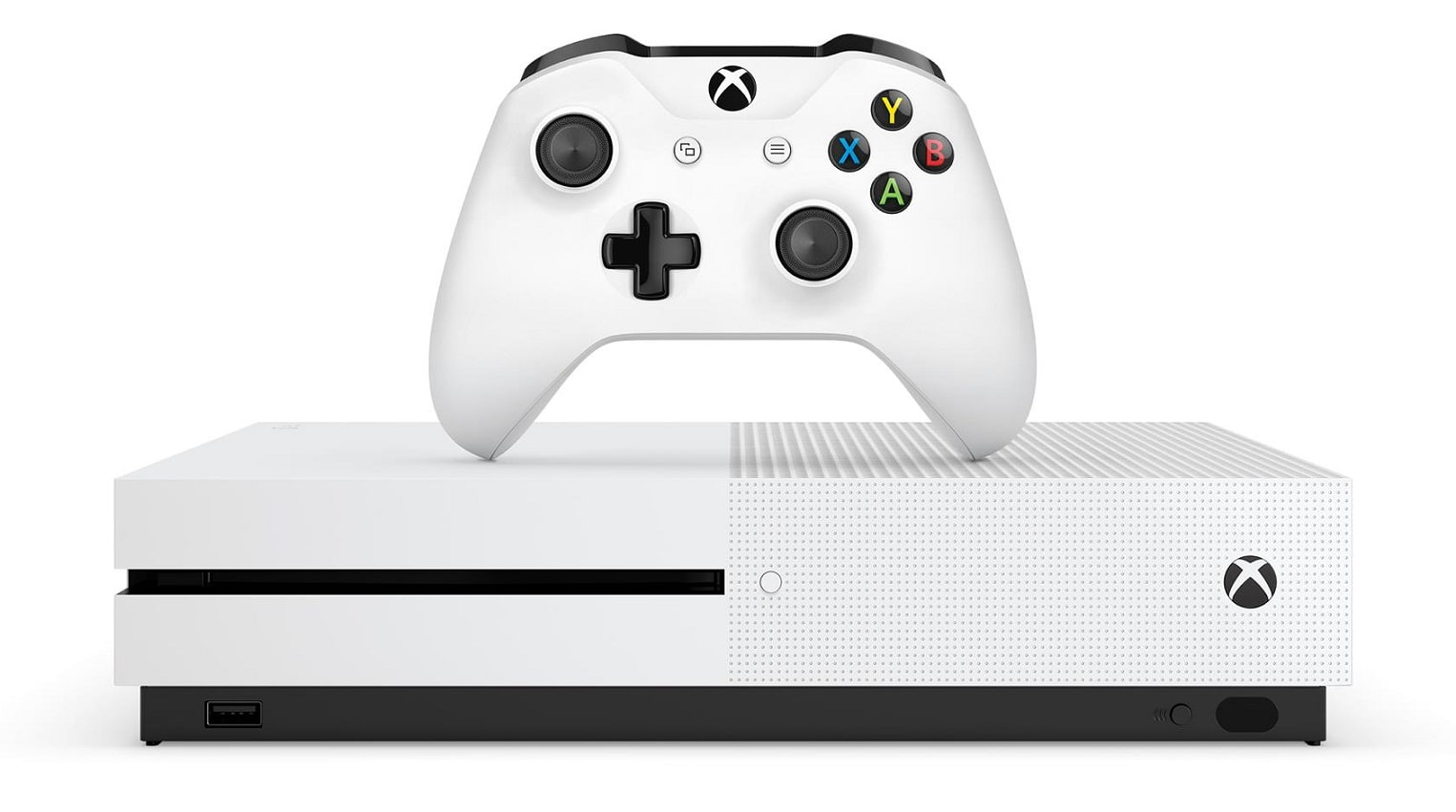 You don’t need to read between the lines to figure this one out. Based on the upcoming session titled “Xbox Live: Growing & Engaging Your Gaming Community Across iOS, Android, Switch, Xbox, and PC” at the upcoming 2019 GDC conference in San Francisco, it appears that Microsoft is clearly looking at more engaged cross-platform functionality.

Microsoft will be giving a preview of its software development kit (SDK) that will enable developers to build connections outside the realm of just the console or PC. The SDK will apparently allow developers to connect iOS, Android and Nintendo Switch players (sorry, Playstation Stans) in addition to Xbox and Microsoft store games on the PC. It’s a cross-platform XDK that will expand the current 400 million gaming devices to a whopping two billion.

This expansion of the Xbox Live services seems to be in step with the world view approach Microsoft is taking with its next iteration of gaming consoles. Already, Microsoft is looking at a game-streaming service, as well as Project xCloud, which would put all its games in the cloud. That Microsoft Anaconda will be thick and meaty for sure with cross-platform functionality, even if only in player services.

According to the session outline, the takeaway from this is totally exciting.

– Xbox Live players are highly engaged and active on Xbox and PC, but now they can take their gaming achievement history, their friends list, their clubs, and more with them to almost every screen.

– This will break down barriers for developers that want their communities to mingle more freely across platforms. Combined with PlayFab gaming services, this means less work for game developers and more time to focus on making games fun.

If you are a hardcore Microsoft gamer, then the appeals of having your stats, contacts and player card available on your mobile devices and even your Switch (which is sitting uncharged next to the toilet) is a selling point of a new console and bundled services.

This GDC session, aimed at engineers and game producers, shows that Microsoft is making a strong push to create an ecosystem that exists outside the confines of a single console.

What do you think? Is this exciting for gamers? Let us know down below in the comments or carry the discussion over to our Twitter or Facebook.