We just got some new details about the iPhone 8

If all these details pan out, Samsung has a huge problem on their hands. 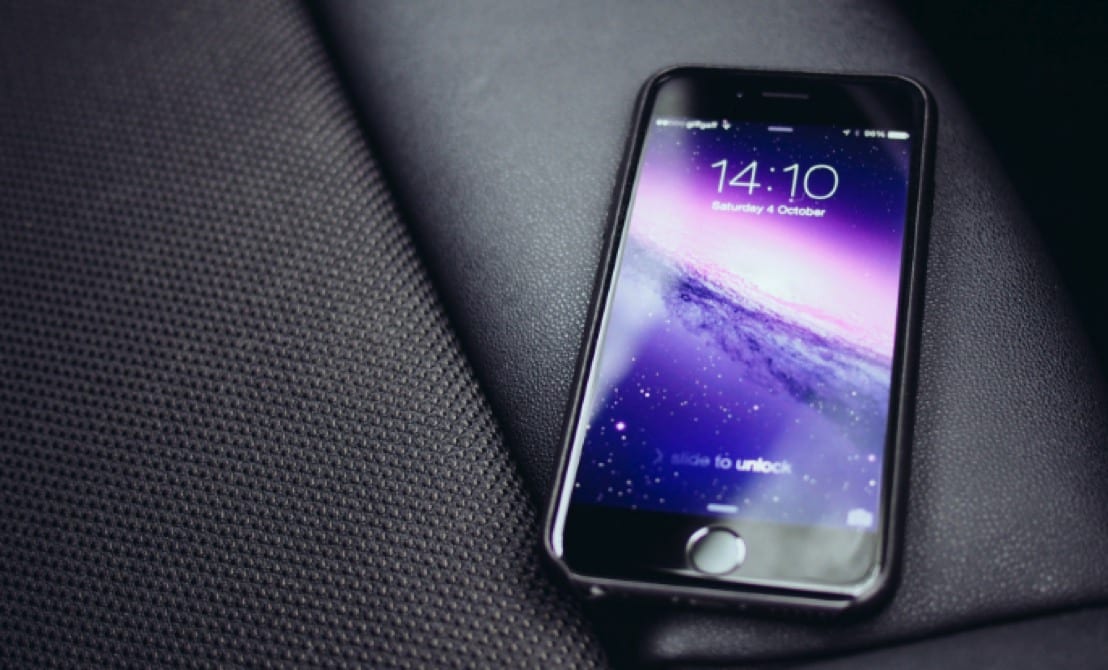 According to Bloomberg, Apple is working on releasing three new iPhone models sometime this fall.

There’s a been a lot of speculation and countless rumors regarding the new iPhone 8, but this report from Bloomberg seems to be the most trustworthy.

Here are the important details from the Bloomberg report outlined by Business Insider:

Now, keep in mind, all of these details are not confirmed by Apple. However, Bloomberg’s Mark Gurman has a pretty good track record with leaks and rumors regarding upcoming iPhone’s, so take this all with a grain of salt.

Tip: After upgrading to iPhone 8, you’d better transfer all the data on old iPhone to the new iPhone 8 with an iPhone transfer software