Killing the Kinect was a horrible move

Why would you remove one of the best features for the console? 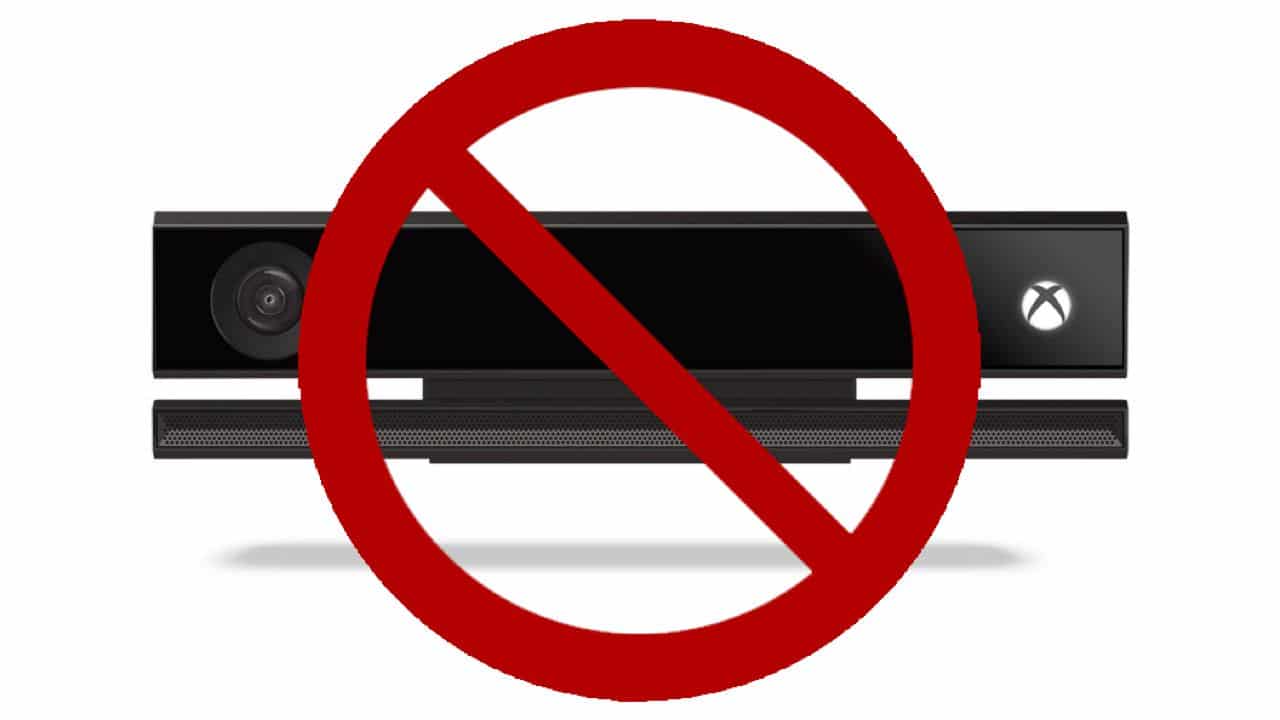 Microsoft promised to bring us the future of gaming in November of 2010 with the Kinect. The Kinect was a motion-tracking camera for the Xbox 360 that introduced a new genre of gaming as you could play and control gameplay with body and hand motion tracking. For eight years, we watched Microsoft try and climb this uphill battle, and finally, on January 2nd, 2018, the final nail was driven into Kinect’s coffin by no longer selling the adapter.

Newer Xbox One consoles do not have a designated Kinect port like the original Xbox One, so naturally, more modern consoles needed an Xbox One Kinect adapter. These adapters have been out of stock for months, and last week, Microsoft decided to stop manufacturing the accessory officially. If you want to grab the adapter, you can, for the low cost of $300-$400.

A Microsoft representative spoke to Polygon about the discontinuation of the adapter.

“After careful consideration, we decided to stop manufacturing the Xbox Kinect Adapter to focus attention on launching new, higher fan-requested gaming accessories across Xbox One and Windows 10.”

The Kinect was one of the top five features I had to hammer home when I worked for Microsoft during Xbox One’s launch. The Kinect was one of the top five features I loved about the Xbox One as well. I still remember the parent that walked into my designated sales area and thanked me for the Xbox One recommendation. The father explained that the facial recognition features paired with the parental locks were an excellent fit for his family. The Kinect was a system seller, and frankly, I believe it’s Microsoft’s fault for the Kinect failing. Microsoft didn’t try to push the Kinect’s features, and they didn’t correctly push games that showed off the Kinect’s capabilities. What happened to stream support for the Kinect and Xbox One? What happened to facial recognition for the disabled?

We still have the Kinect set up in our living room, and we use the Kinect on a daily basis. No, I don’t use the Kinect for its in-game features and available software, but we do use it for it’s facial and voice recognition features. From the people I spoke to who had or have a Kinect, they all seemed to be on the same page. Microsoft dropped the ball with the Kinect’s software library, but they still could have tried to push more features. At the very least, Microsoft could have continued to push updates to keep the Kinect relevant.

It’s all a harsh reminder of my experience with the pro drum adapter for Rock Band 4 on Xbox One. I have a pro drum kit that I use for Rock Band, and for the first two years of Rock Band 4’s launch, I couldn’t use it. Microsoft could not agree with manufacturers to push a third-party adapter. Because of Microsoft and Harmonix not accepting each other’s terms, for whatever reason, my $1,000 drumset sat in the corner to collect dust. I could buy the adapter, but it was running on eBay and Amazon for $200. No thanks.

I am tired of Microsoft selling me features and accessories for them to be discontinued three years later, or just never being on sale. It all seems like a money grab at the moment, and then Microsoft jumps ship as soon as it starts to take on water.