Xbox Scorpio (or whatever it is called) has its first must-have accessory, meet the LS35X. 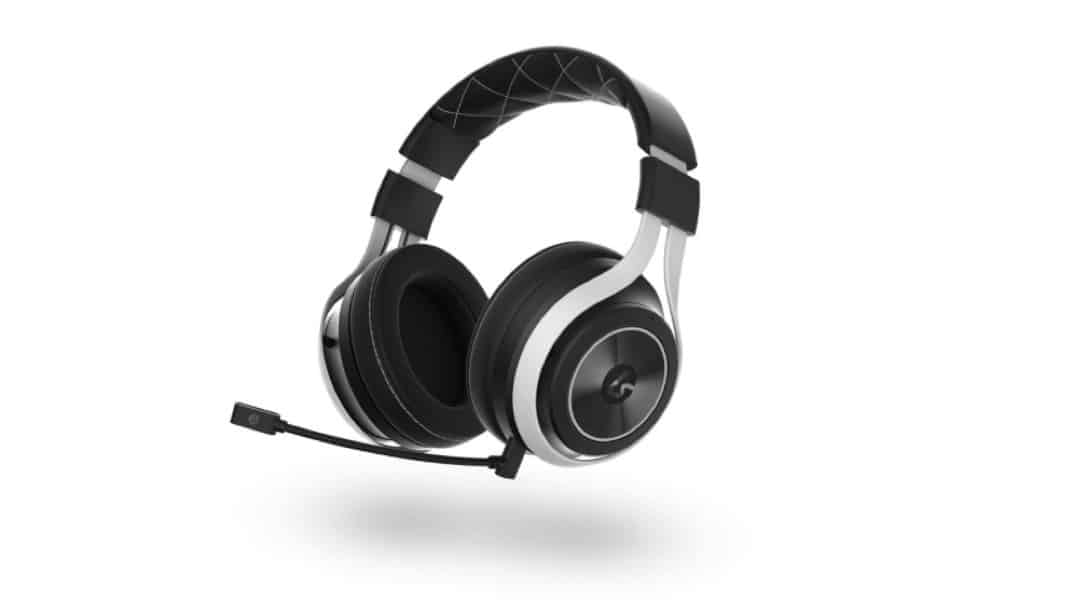 Big news today from our friends at LucidSound as they go from recommended to must-have with their newest headset, the LS35X. Now, LucidSound has released wireless headsets in the past, if you are familiar with our coverage of them, you know we thought the worked well, but not perfectly.

The LS35X promises to do something I can’t say I’ve seen a headset do out in the wild, pair with the Xbox One wirelessly, without an adapter, much like the controllers do. Oh and let me tell you how glorious that is! As a parent, my headset cables and USB adapters tend to disappear, only to be found again sometime after I have moved onto a new solution. This sounds like an ideal solution to me. 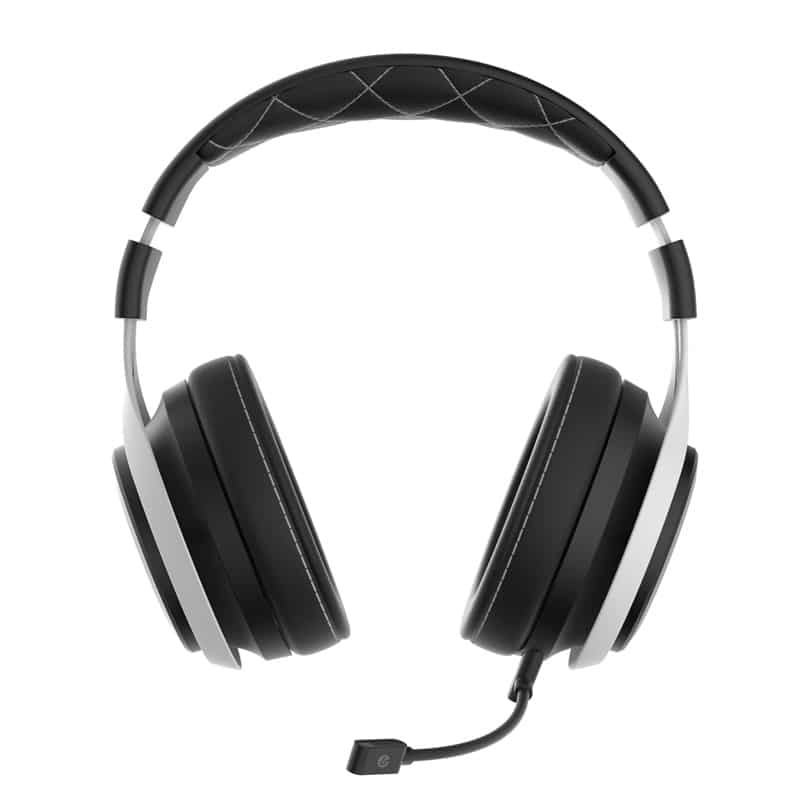 Now being a headset directly marketed to the new Xbox and PC is already a plus, but the LS35X actually boasts some impressive technical features that will shock anyone that is expecting a price competing with LucidSound competitors like ASTRO. Boasting 50mm neodymium drivers to provide exceptionally detailed audio, which is a nice way of saying they are big, means that you can find immersive audio with a nice, large, headset. The LS35X is compatible with Windows Sonic spacial sound and also Dolby® Atmos™ for headphones, which creates unique and immersive audio.

As a LucidSound headset, the headphones are designed awesomely with the same controls as its predecessors, but what I found incredibly interesting was that there will be a new ear cup design on the LS35X. This has actually been something that both J and I have found room to gripe about in the past and I am absolutely hyped to see if this change puts this into the absolute premium stratosphere of gaming headsets.

I’d tell you that you’ll find out this holiday when they release but I am shooting an email out to LucidSound right now to see if I can get some time with them at E3!