The amount of malware on Mac computers is now outpacing PCs

According to a recent report from Malwarebytes — the only anti-malware software that has ever been able to clear up the crap my teenagers inadvertently infected their laptops with — Mac users can shut the hell up.

For years we’ve had to listen to Mac users, nose raised high in the air, claiming that their Mac computers are virtually safe from adware and malware, while us scummy PC users are basically swimming in sewage with open wounds. Well — times, they are a-changing.

Thanks to Mac computers grabbing a larger portion of the market-share and PC malware-detection software (including Windows Defender itself) becoming more advanced over the years, Mac computers are now just as vulnerable as PCs, when it comes to certain types of adware or PUPs (potentially unwanted programs). Apple has been slow to fully catch up with its built-in security, giving cyberassholes the opportunity to write new malicious programs.

The report states that in 2019, Mac-targeted threats eclipsed Windows threats by 2:1 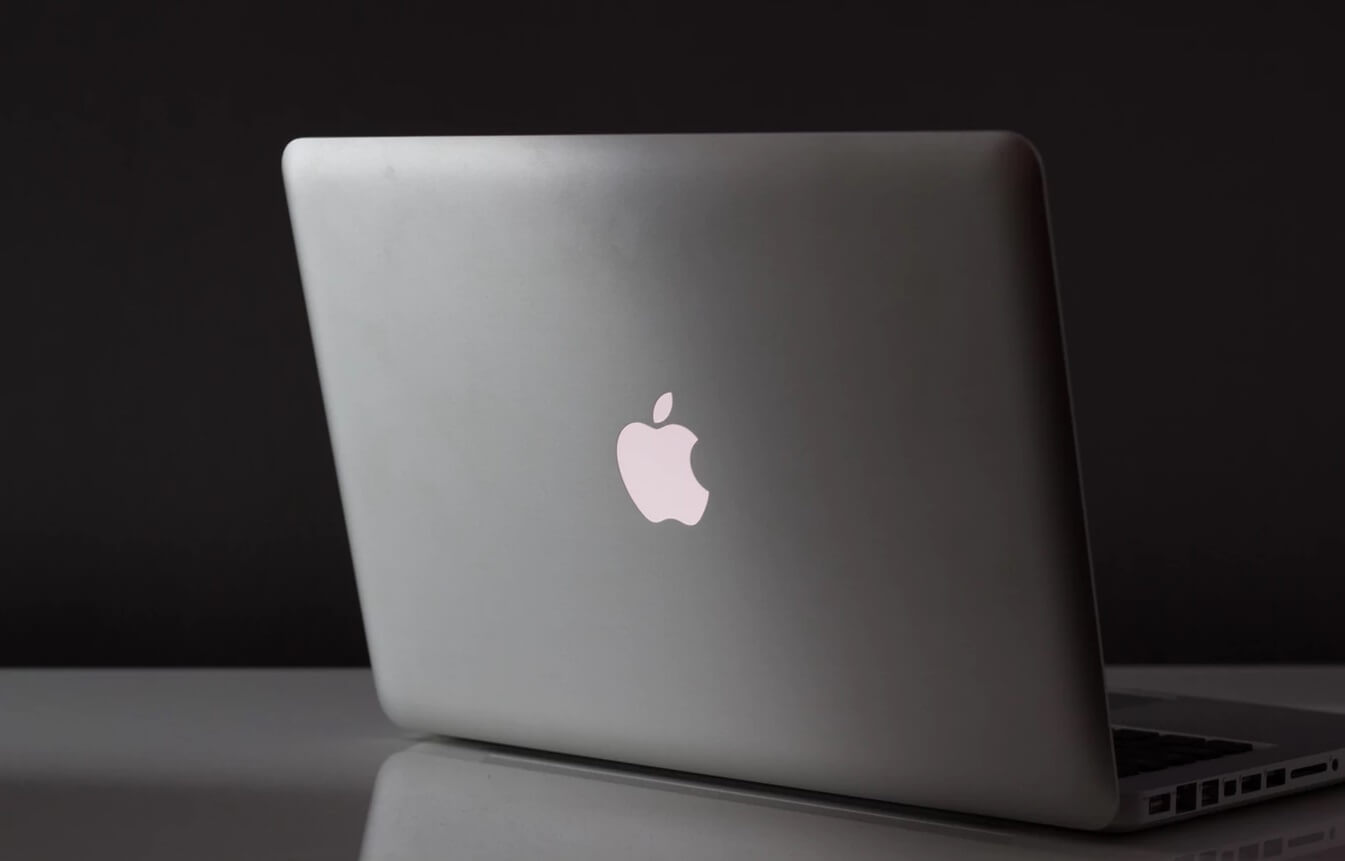 There was an overall rise of 400% in Mac-specific threats, most of the adware and PUP variety — delivery systems for malware. Detections per system on Mac computers rose from 4.8 in 2018 to 11.0 in 2019, while Windows machines came in at 5.8. So again, Mac users can suck beans.

The report goes on to list the top threats for both Mac and Windows: Adware.NewTab accounted for nearly 30m attacks on Mac machines in 2019, PCVARK accounted for 25m. Conversely, Adware.MindSpark was at the top of the leader-board for Windows consumer PCs at 2m detections. For business PCs, Adware.Yontoo infected around 3m. Both numbers are much lower than the Mac attacks, in case you Mac users are also bad at math.

PCVARK has been around for a while and its rise on Mac machines can be attributed to its dirty style of mind fuckery. Mac users, not used to the battlefield of PUPs and adware that us PC users have had to navigate for decades, easily fell for fake programs like Advanced Mac Cleaner and Mac Adware Cleaner that PVCARK props up to trick users into clicking and downloading malware.

While clearly not every PC user is adept at spotting and keeping adware and malware at bay, the numbers indicate that between our own vigilance and Windows security itself, malware has less of a chance of getting through on a PC than on a Mac these days. So it’s time for Mac users to put aside their irrational belief that Mac computers are impenetrable fortresses.

Mac users would be well served to read the report from Malwarebytes. Starting on page 24, it runs down some of the common threats to Mac computers with some helpful screenshots and descriptions. The threats to iOS are growing as its popularity continues to grow, and Mac users might not be prepared for the storm of adware coming in 2020.

Not only is constant awareness key to keeping your PC or Mac clean of adware and malware, but its time for Apple to get on Microsoft’s level when it comes to built-in security software. Too long has Apple been living behind the wall of its closed ecosystem, thinking the zombies can’t breach. The zombies have breached. Now it’s time to figure out a way to keep them out.

Pro tip: when you Mac users start getting serious about removing adware from your machines, run your removal program (such as Malwarebytes, which is my favorite but there are others) three times. Once connected to the internet, once disconnected, and then once again connected. Often malware will reinstall itself if you have an active internet connection.

What do you think? Surprised to see that Mac computers are starting to be more vulnerable to things like malware? Let us know down below in the comments or carry the discussion over to our Twitter or Facebook.