The company is working on several technologies to improve the VR experience. 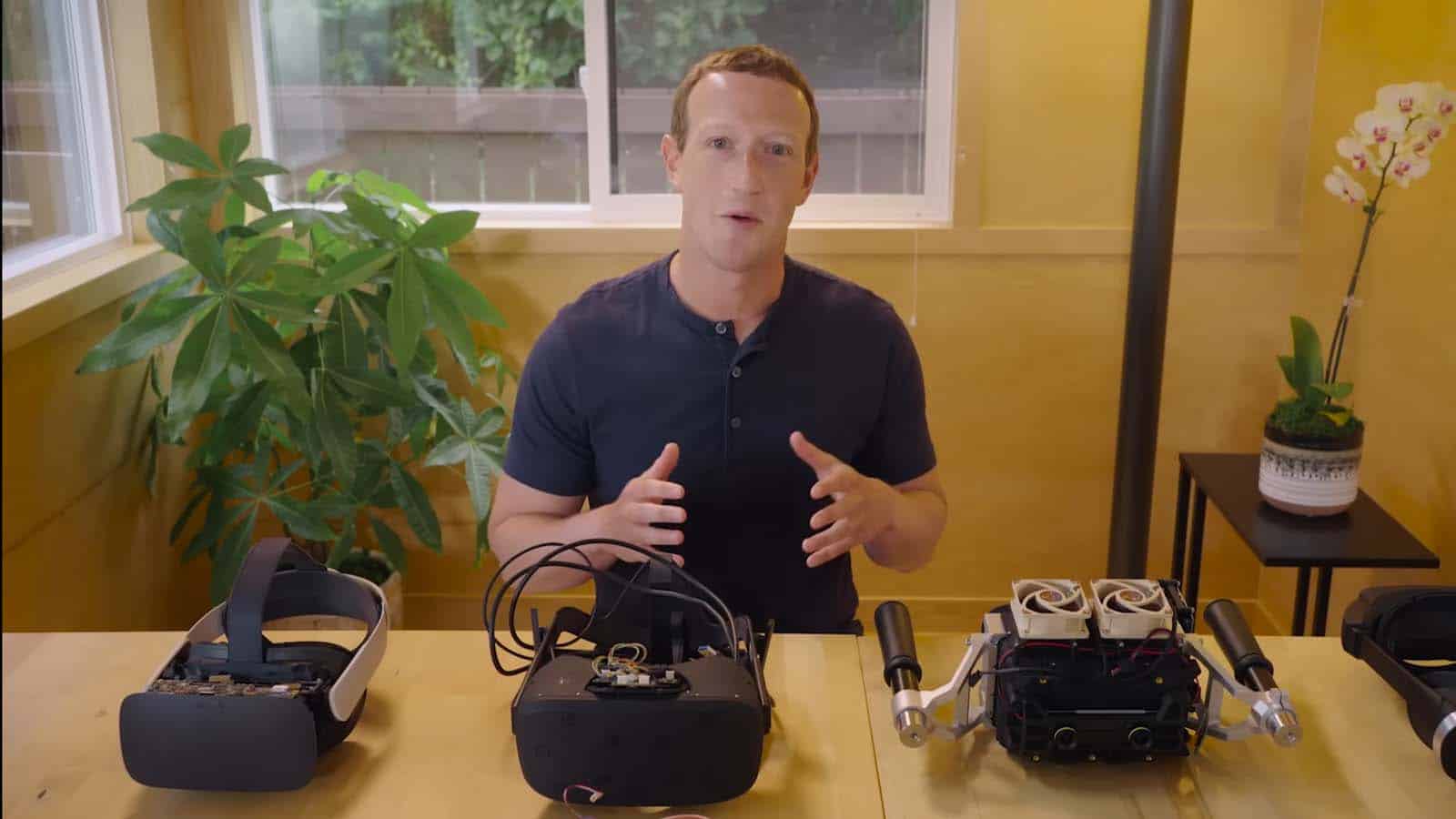 Over the last few years, Meta has shifted from focusing on social media to increasing much of its time and effort on a new vision of VR and the metaverse.

But VR technology still presents Meta with a lot of obstacles. The company is working hard on several prototypes to advance VR technology much further in the coming years.

In a recent press briefing (h/t, Road to VR), Mark Zuckerberg and Meta Reality Labs Chief Scientist Michael Abrash shared a handful of VR prototypes that the company is currently working on to address some of those obstacles.

Meta’s current goal is to develop VR headsets that pass its “visual Turing test,” or headsets that effectively recreate the visuals that we see in the real world. And it has targeted a few technologies in its prototypes to help reach that goal.

Meta has several prototype VR headsets in the works

The first VR prototype that Meta shared, Butterscotch, aims to recreate the resolution that we see with our eyes. The company used high-quality lenses to create a resolution of about 60 pixels per degree.

Butterscotch lets users easily read the bottom line of an eye chart. But it needs to be more compact before it can be used by consumers.

Additionally, the Half Dome prototypes use a technology called varifocal. Varifocal helps display depth in images, so users can better see when some objects are presented in front of others.

Another prototype, called Starburst, addresses the brightness limitations of current headsets. It’s one of the first VR prototypes with HDR, improving brightness to closer match the real world.

Finally, Zuckerberg revealed Holocake 2. The Holocake 2 prototype focuses on a lightweight design to ease some of the strain that can come from a VR headset. It looks like a pair of ski goggles and is capable of playing PC VR games when plugged in.

The idea is to bring all of these technologies together into a lightweight, advanced version of what Meta already offers in the Quest 2. There’s obviously still a long way to go. But we can now see just how much effort Mark Zuckerberg and Meta are putting into the future of VR.