There will be three different versions available, each offering more planes and airports. 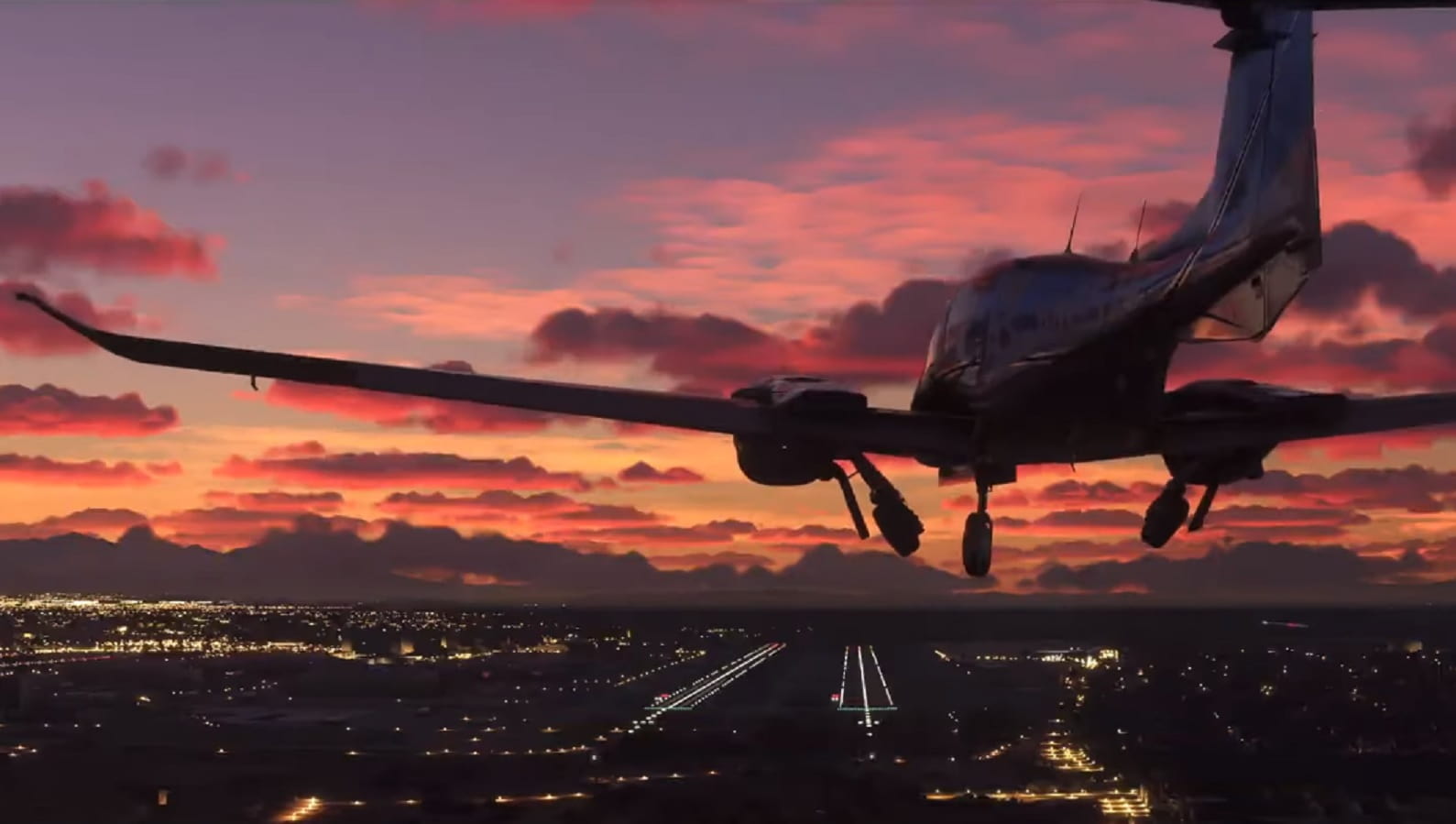 If you’re a fan of Microsoft Flight Simulator (first released back in the 80s), the latest addition to the series is taking flight later this summer, officially releasing for PC on August 18.

Microsoft notes that Flight Simulator will contain over “1.5 billion buildings, 2 trillion trees, mountains, roads, rivers and more.” There will be three different versions of the game, and the bigger and better the version, the more planes and airports you’ll get to experience.

That Premium Deluxe price might be tough to swallow, but if you are a die-hard Flight Simulator fan, I’m sure the price will be worth it. The post also notes that players should expect ongoing content updates, which will surely add hours (and days) of additional content. If you want to see the full list of aircraft and airports, make sure to check out the official post here.

Microsoft also announced that the Standard Edition ($59.99) will also be available to Xbox Game Pass members for PC. You can pre-order the game for PC here.

What do you think? Are you excited for Microsoft Flight Simulator? Let us know down below in the comments or carry the discussion over to our Twitter or Facebook.