What is your time worth? 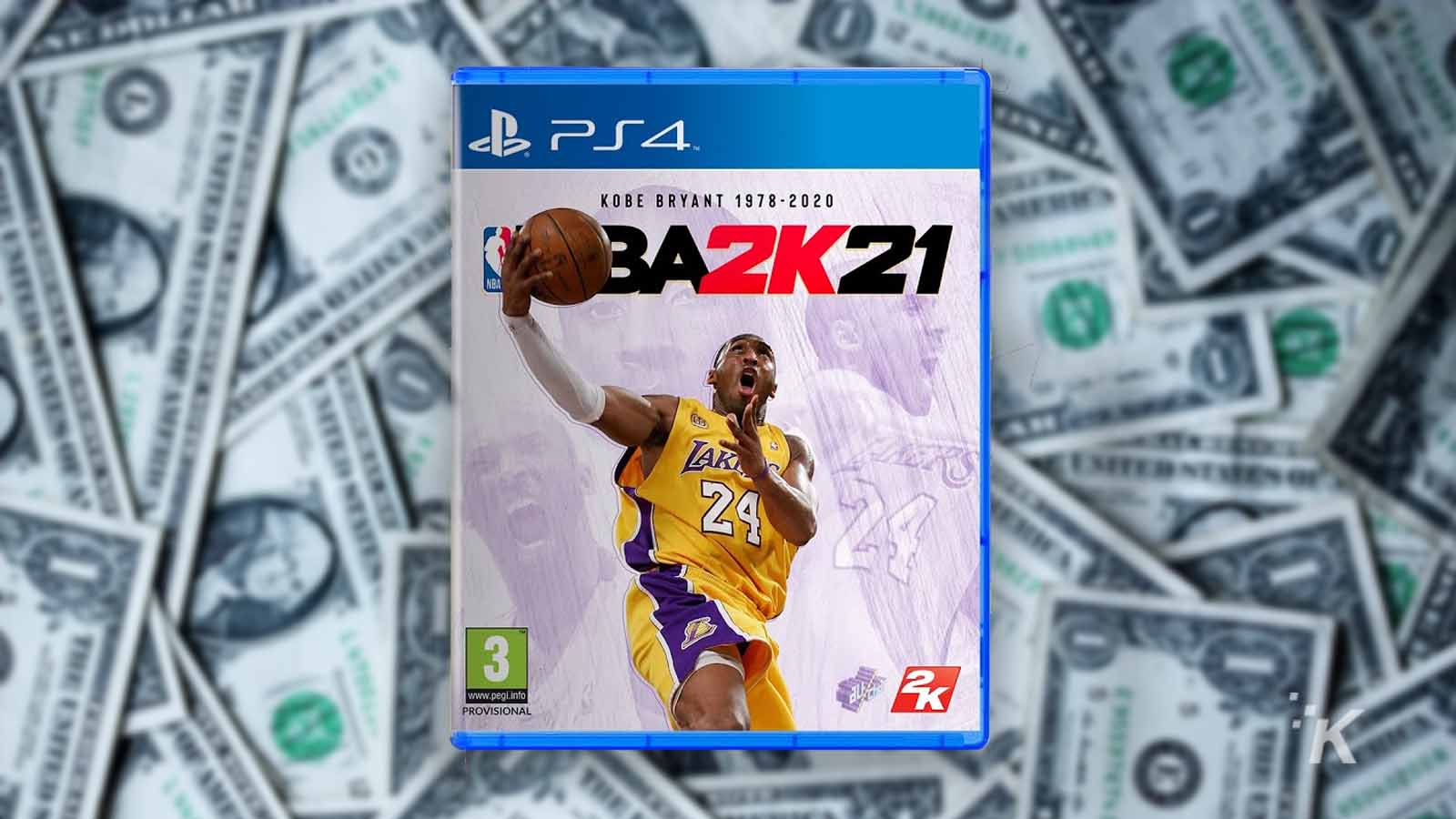 In 1996, the average video game cost the consumer $49. We’re talking AAA title, PlayStation or Xbox, brand spanking new. In 2005, there was a jump (forced by Call of Duty) to the now expected price of $60. All the AAA publishers followed suit and the price for a brand spanking new AAA game hasn’t shifted since. Until now.

As everyone is reporting, games are about to jump to $70 for the PlayStation 5 and Xbox Series X. So fucking what.

There is a bit of hand wringing about the cost, considering the often not included DLCs and other add-ons, but $70 is still not a lot to pay for a game that costs tens of millions to create. A $10 rise in consumer cost for a piece of literal art that serves as entertainment for hours is not too hard to swallow. I know times are tough right now, but we have to consider what games used to cost.

A few years back IGN ran a piece that adjusted console and game prices for inflation. The gist of this piece is that a 1990 NES game ($50) costs $89 in 2013 money. We also have to remember that prior to 2005, game pricing was all over the place. N64 cartridges would routinely cost upwards of $70 depending on the game. That’s $100 in 2013 money, probably more now. It should also be noted that adjusted for inflation, the Atari 2600 (which you can now get on eBay for pennies on the dollar) cost well north of $700.

That same inflation is to blame for the $10 jump since 2005. It’s been 15 years since we’ve seen a standardized rise in video game prices and while we don’t have to like it (no one likes spending more on anything while wages continue to stagnate) we tend to get used to it fairly quickly. Hell, people are paying $65 a month for YouTubeTV. We eat these costs like bacon at a buffet, so is $70 for a video game that will entertain us for hours on end really a bad thing?

Sure, not every video game delivers the same benefit 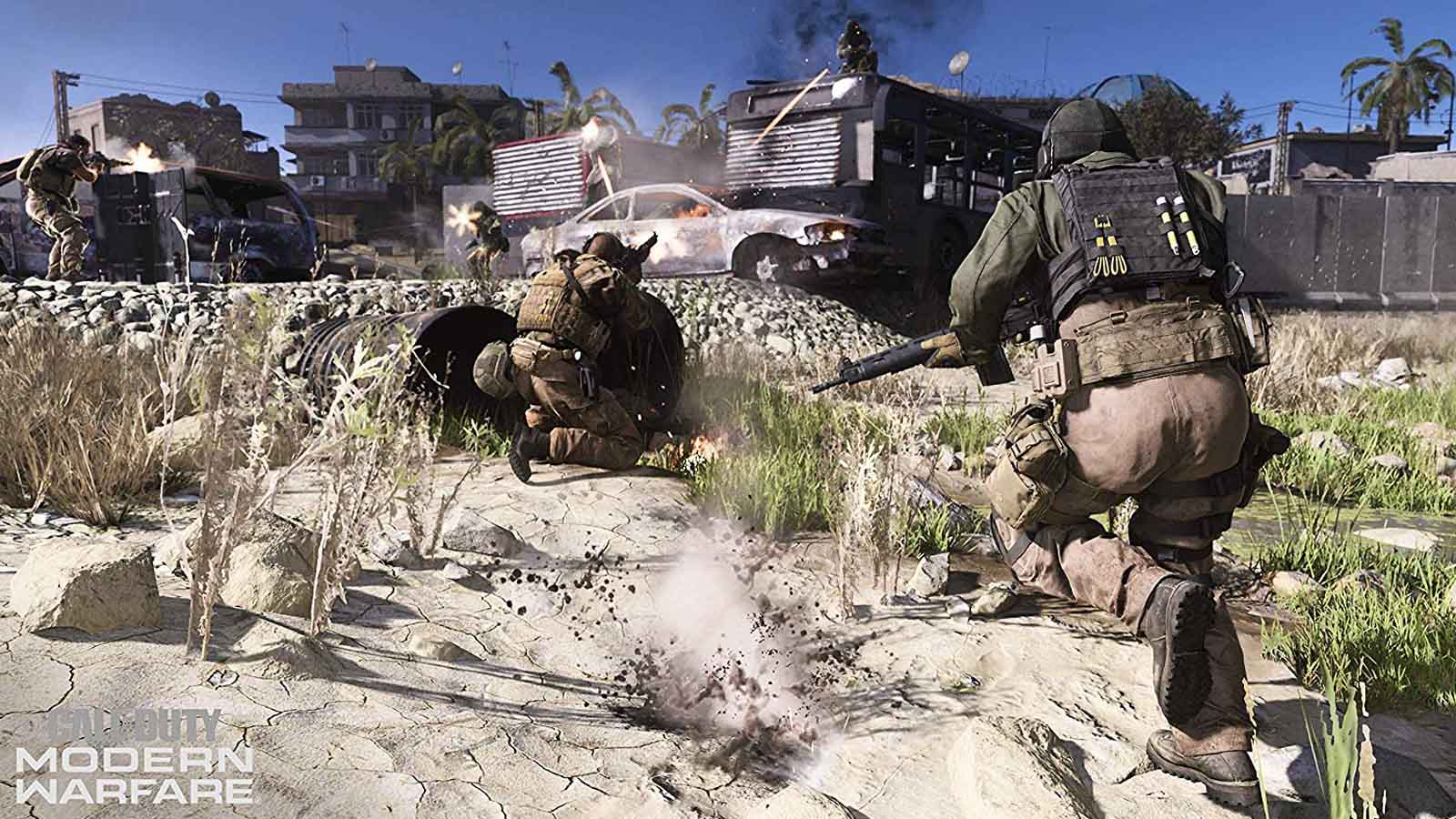 The campaign for Call of Duty: Modern Warfare was roughly six hours. So that’s $10/hr. But the inherent value of owning that type of game doesn’t come from the campaign, it comes from the online play. Discounting Warzone, which is free, how much time have you spent playing online? I’ve put in over 100 hours. Stopping at that whole number, that’s a cost of $0.60/hr. That’s worth paying for. If that jumps to $0.70/hr I’m not going to throw my controller through the screen.

I’ve put in well over 100 hours on Assassin’s Creed Odyssey. Any open-world game offers that kind of time sink. And yes, a $70 starting price means that sale prices are going to go up as well. I just bought Dying Light for $30, at the end of 2021, the $70 games released in 2020 might be down to $40 at the lowest. The same rationalization remains, however, what are you willing to pay to be entertained by something built by hundreds of people, costing millions of dollars?

Companies like Take-Two rake in billions off some of these games, especially NBA2K, which is the first game being announced as tapping that $70 price point. But these are good games. My son is still playing NBA2K14 six years later. We don’t tend to purchase one every year (I only buy the odd years of FIFA for instance) so the cost is spread out like butter over time.

Hell, if you are paying for Quibi, then you have no ground to complain about spending money on an entertainment service. If you really, really don’t want to pay $70 for a AAA title, then don’t. Spend your money on an independent game instead, which tends to cost less, then wait until that AAA title goes on sale in a year. Don’t buy all the DLCs if the cost is truly important to you. Set a budget. Don’t buy atheistic add-ons that add nothing to the game. There are ways to spend less on video games outside of the starting price.

Perhaps there is a different perspective for those of us who have been buying video games for well over three decades (I’m old, shut up, Kevin) versus those born only knowing a $60 price point for games. Whenever the cost of anything rises (again, because wages aren’t fucking rising like they should) there is always resistance, but then a collective sigh and acceptance. Well, I’m skipping the sigh part. Even though a price increase feeds the coffers of billion-dollar companies, a $10 jump in price for a AAA title that is going to offer weeks (often months to years) of entertainment is still worth it.

What do you think? Are you ok with the thought of paying $70 for a AAA video game? Let us know down below in the comments or carry the discussion over to our Twitter or Facebook.