I hope they call it the ‘Surface(s)’ 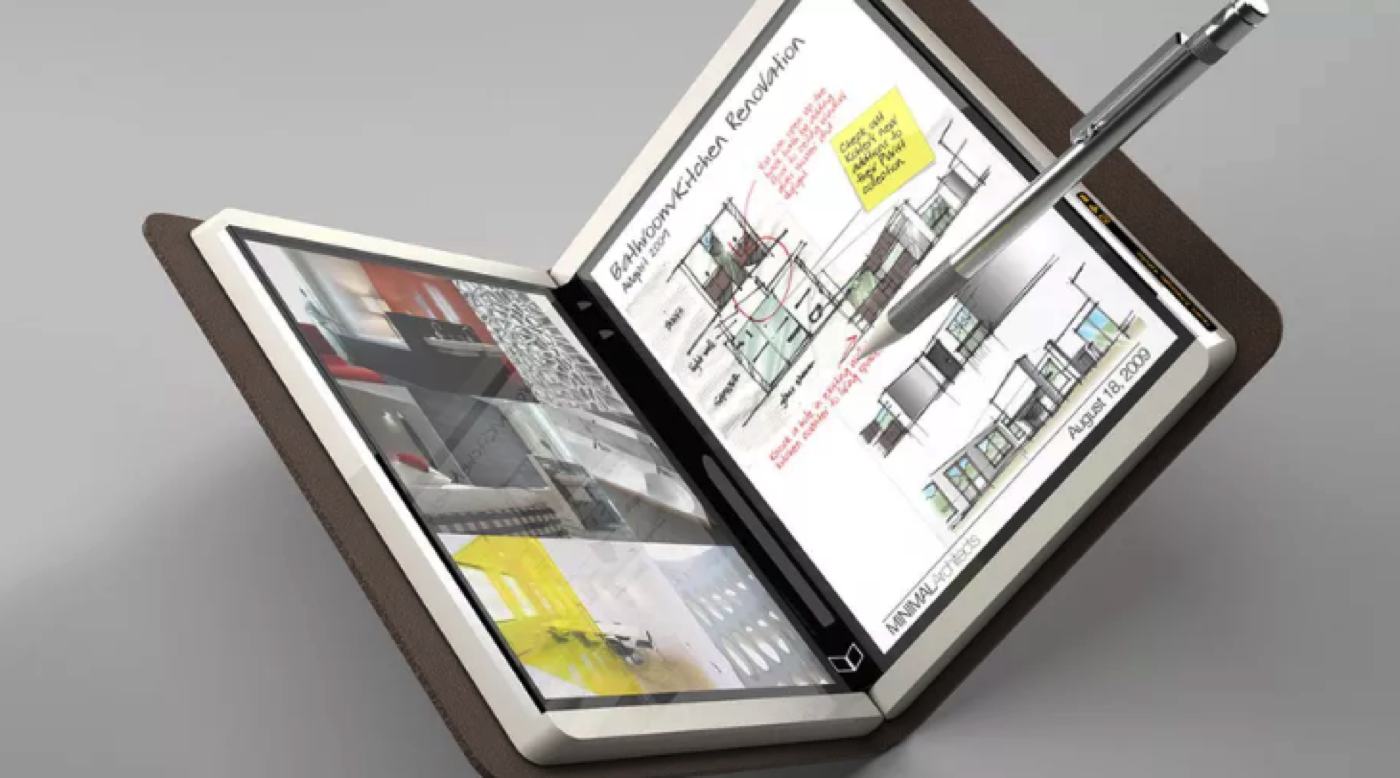 Breaking from the traditional veil of secrecy, Microsoft’s Surface team showed off a dual-screen Surface device to employees at a recent all-hands event.

That’s according to The Verge’s sources, who describe an out-of-the-ordinary event where employees “formed long lines” to see the new device.

If you need any more proof that this isn’t the Microsoft of yesterday, this event is it. Normally, we’d find out about prototypes and in-development devices after the release, if at all.

Other stuff on show at the all-hands event included a working demo of xCloud, Microsoft’s upcoming cloud game streaming service. Expect to hear more on this after the Xbox showcase at E3 this coming Sunday.

What do you think? Interested in the new dual-screen Surface device? Let us know down below in the comments or carry the discussion over to our Twitter or Facebook.