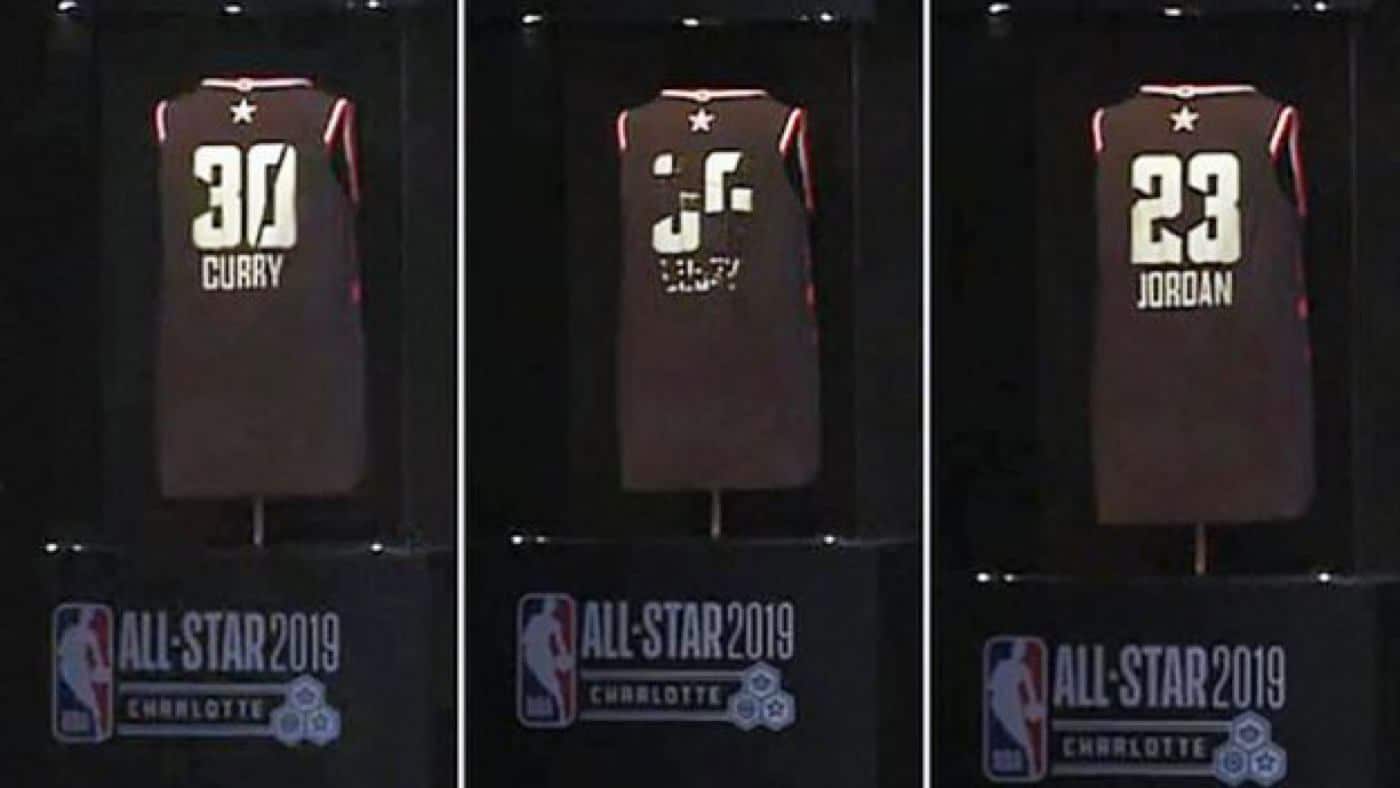 Well, the NBA hears your woes, which is why they’re working on a new smart jersey that lets you switch a player’s name and jersey number on the fly. Literally, all you have to do is launch an app on your phone and enter in whoever’s name and number you want on the jersey and bam, you’re done – you now have a new jersey.

To get a better sense of how it’s going to work, NBA Commissioner Adam Silver provided a quick demo at the All-Star Technology Summit over the past All-Star weekend in Charlotte, North Carolina:

Sadly, this isn’t something we’re going to see on the store shelves anytime soon. This was more of a look into what the NBA thinks could happen in the league by 2038. Lame, I know. But hey, the fact that the league has a working prototype is a promising start.

But, who knows, maybe the NBA wants you to keep buying expensive new jerseys. If they release this, technically, a person would just need one jersey as opposed to always buying a new one.

If they had this on the store shelves right now, would you buy one? Have any thoughts on this? Let us know down below in the comments or carry the discussion over to our Twitter or Facebook.