NexTech AR is like the Microsoft Paint of AR apps

It’s really rough around the edges. 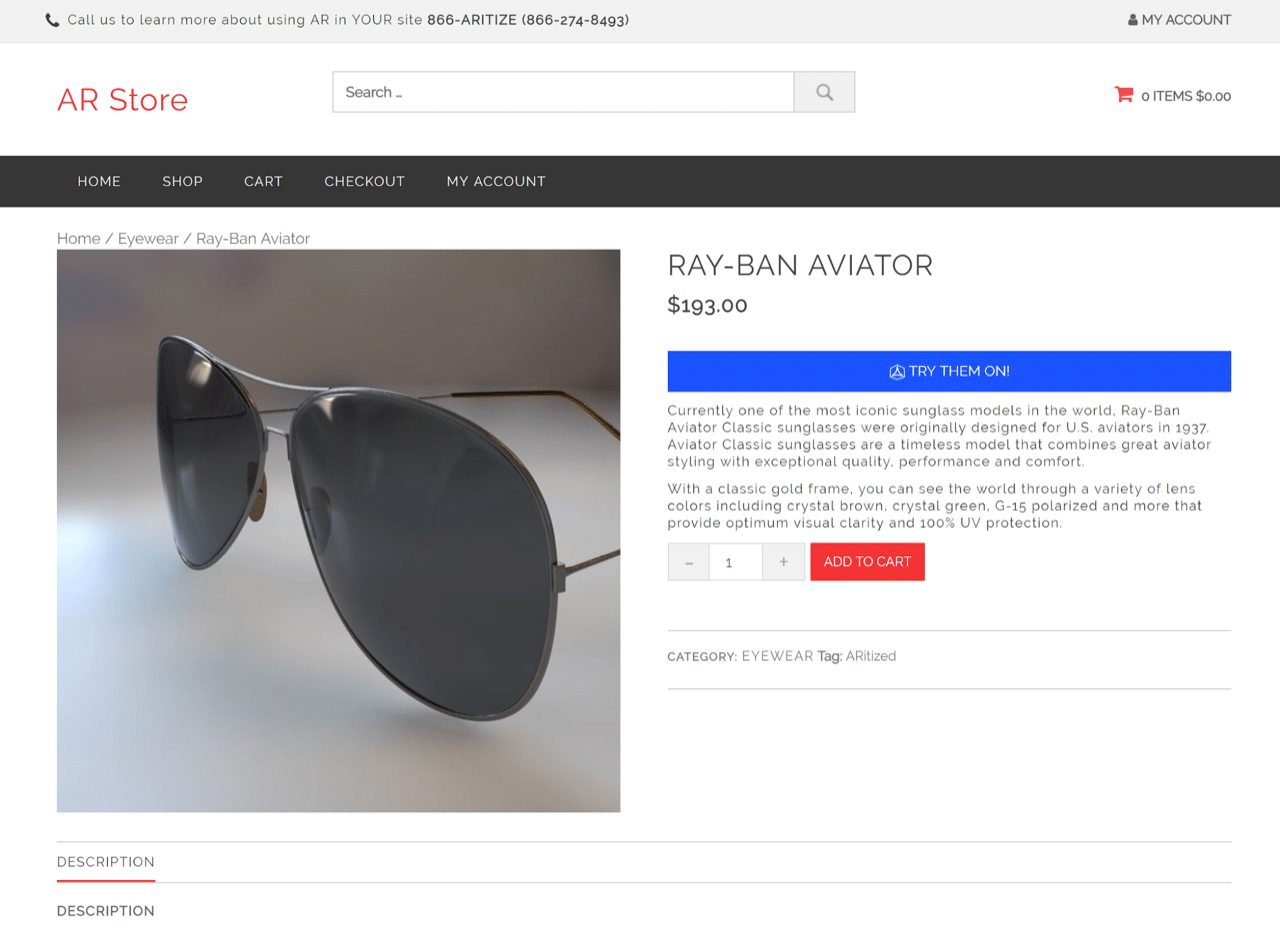 We’ve all been there. Bought something we really liked online only to be disappointed when it arrived and it didn’t suit us as well as we thought. Maybe that coffee maker ended up being too big for the countertop, or just how big is a 60-inch TV anyways?

Think of it as if Snapchat and Shopify had a baby. You get the normal shopping experience, but with NexTech’s umm… tech, you can also see what products look like in your home. At least, if it worked as promised it would.

In the example storefront, you can browse a variety of items just like any other online storefront. Clicking on the “Try them on!” button then opens your device’s camera, so you can see an AR version of the product. One example, sunglasses, let you see them on your face so you can hopefully figure out if they suit you or not.

As you can see below, the feature needs a bit of finessing. Right now, items appear like stickers over the world and don’t really line up to any of your furniture, walls or floors. While you can rotate or resize them, it would be nice if the AR system could figure out where the lines of your home are and adjust the size and placement accordingly. That’s likely needed for AR shopping to take off. 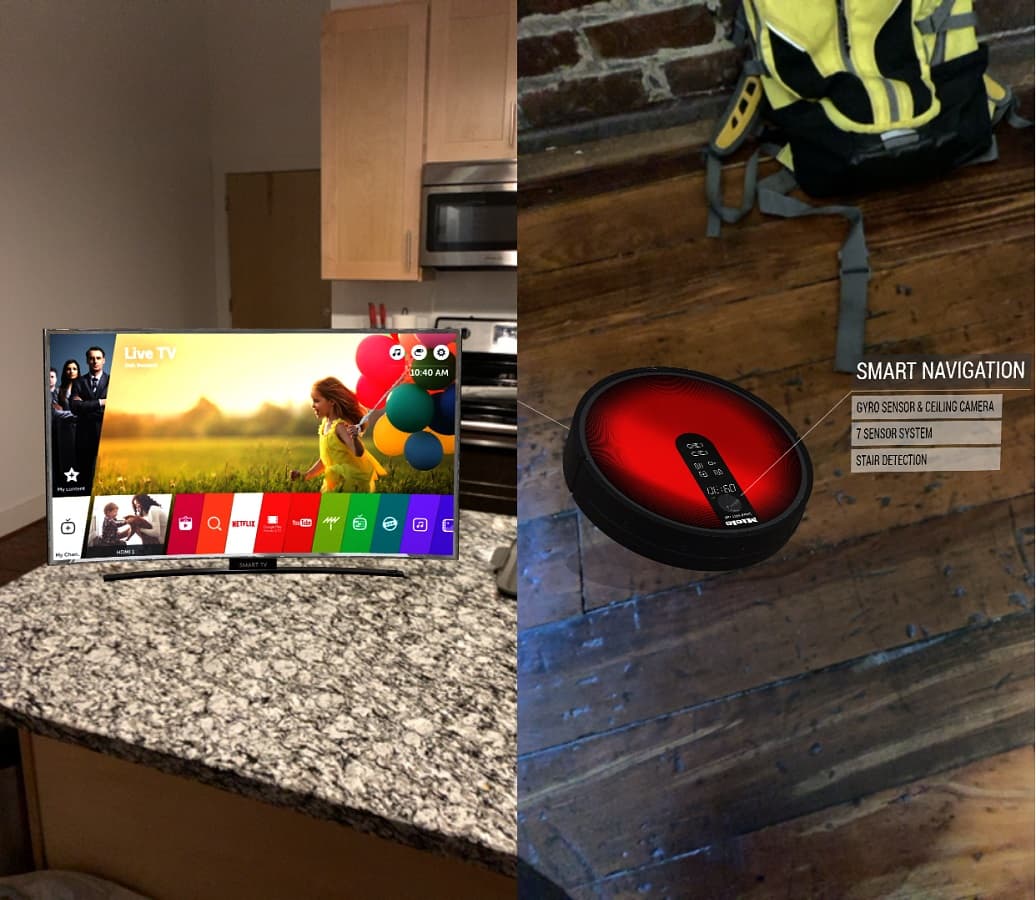 Maybe that’s a limitation of the NexTech AR system being web-based. Both iOS and Android have deep AR libraries for development, with Apple having a slight advantage with the TrueDepth cameras on the latest iPhones. Google also has a beta version of web-based AR which can detect surfaces and scale accordingly, so perhaps the next iteration of NexTech’s er, tech, will be able to do this.

CEO of NexTech, Evan Gappelberg, wants his platform to bring AR functionality to the small to midsize retailers that might not want, or be able to afford, AR functions for their business or to build standalone mobile apps with the functionality. That’s a pretty lofty goal. AR is a tricky thing to get right (as seen above), even with large development budgets involved.

If NexTech can add surface detection and other advanced staples of augmented reality to its platform, it should be on to a good thing. The main obstacle then is getting industry buy-in.