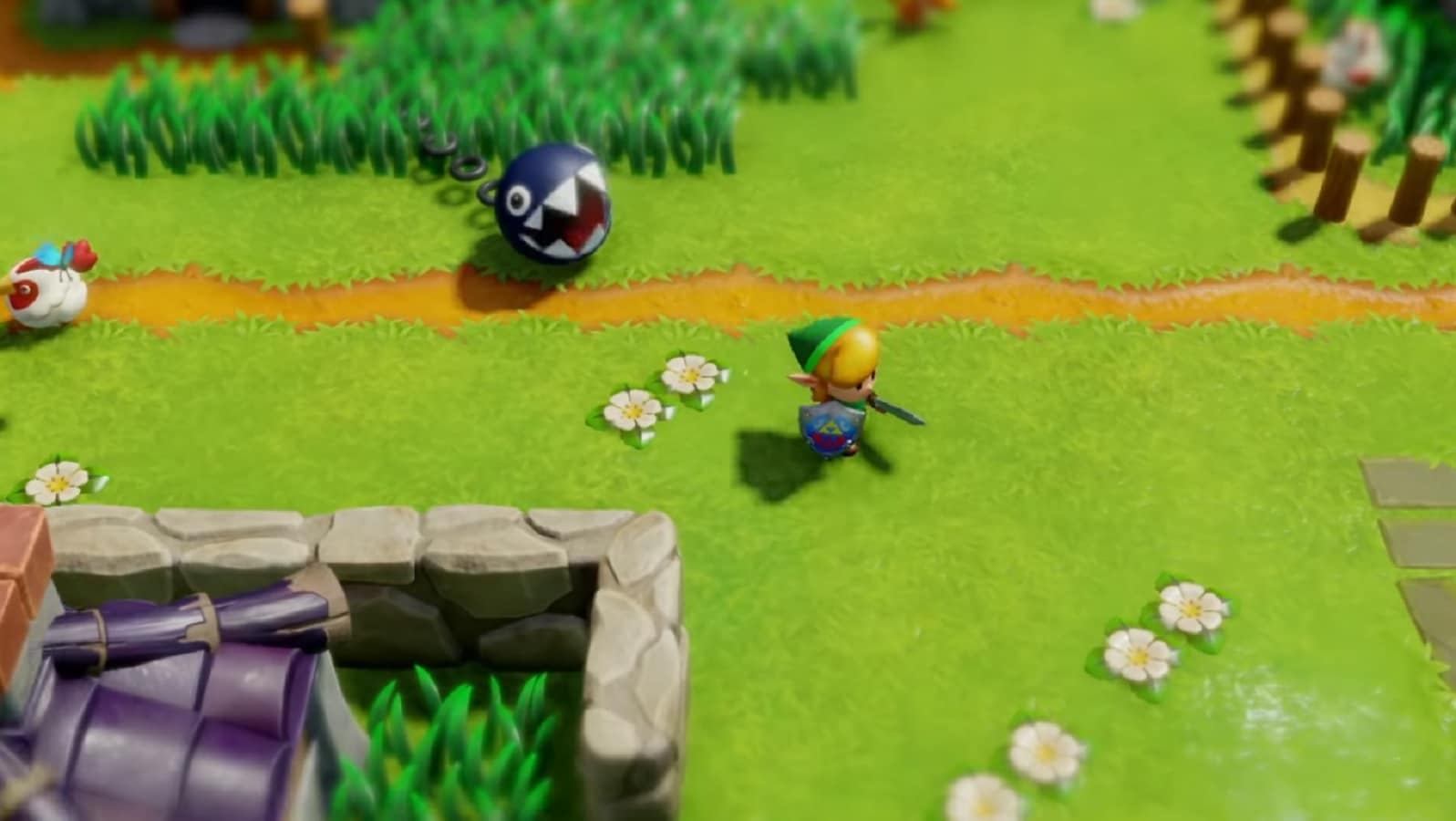 I’m going to be honest, I really didn’t have super high hopes for the Nintendo Direct event that took place yesterday. I was sure there would be some cool announcements and some updates to some franchises, but like many, I assumed a lot would be held for PAX and E3 later this year.

And while that is hopefully true about some things (Animal Crossing

, I’m looking at you), Nintendo Direct shed light on many exciting things coming to the platform and honestly, it has me more excited than ever to play my Nintendo Switch

. We’ve highlighted some of our favorite things below.

Link’s Awakening gets a fresh coat of paint

First released over 25 years ago, Nintendo is bringing back The Legend of Zelda: Link’s Awakening and putting it on the Nintendo Switch. The new version features a top-down, 3D environment and is absolutely adorable. Not much else is known about this version, but it is expected to release in 2019.

Super Mario Maker 2 will release on the Nintendo Switch in June. Unlike other Mario games, this series is all about taking your own ideas and creating your own levels for you and others to enjoy. People made some really awesome stuff in the first one, so expect more of the same with the sequel.

The Harvest Moon-style farming/fighting/fishing/-friendship series is making its way to Switch this year after its 3DS release back in 2012. While no firm date was given, Rune Factory 4 comes to the Nintendo Switch later this year. If you enjoy games like Harvest Moon and Stardew Valley, definitely keep on the lookout for this title.

Rune Factory 5 was also teased, but only with a logo, nothing else is known about it at this time.

Released last year on PlayStation 4 and PC, everyone assumed it would eventually make it to the Nintendo Switch, and here it is. Adding to the huge story and turn-based fighting, this version will give players the option to change to old-school 16-bit visuals on the fly. I will probably never use that feature, but I’m sure plenty are excited about the inclusion.

I honestly debated even putting this one on the list. Nintendo didn’t offer any explanation to what this Super Smash Bros. Ultimate update would contain, but considering the popularity of the fighter, it seemed relevant to include it here. Also announced, some new amiibo for Ultimate, including Snake, Simon, Pokémon Trainer, Squirtle, and Ivysaur.

If you’re looking for a grid-based tactical fighting game that features a grand world and anime art style, Fire Emblem: Three Houses will probably be a must-buy for you. Releasing on July 26, you’ll create a character and head to the Officer’s Academy, a school of sorts that is broken up into three houses.

Oh my god, it happened. Battle royale Tetris. Nothing else needs to be said. It’s available now for free to Nintendo Switch Online subscribers. Where we dropping (blocks), bois?

Overall, there is a lot of exciting things happening with the Nintendo Switch in 2019 and we haven’t even had any of the major gaming events yet. If you’ve been hestitant about picking up a Nintendo Switch, there has honestly never been a better time to make the leap.

What were you most excited about after Nintendo Direct? Let us know down below in the comments or carry the discussion over to our Twitter or Facebook.