Bring Commander Shepard to the game. 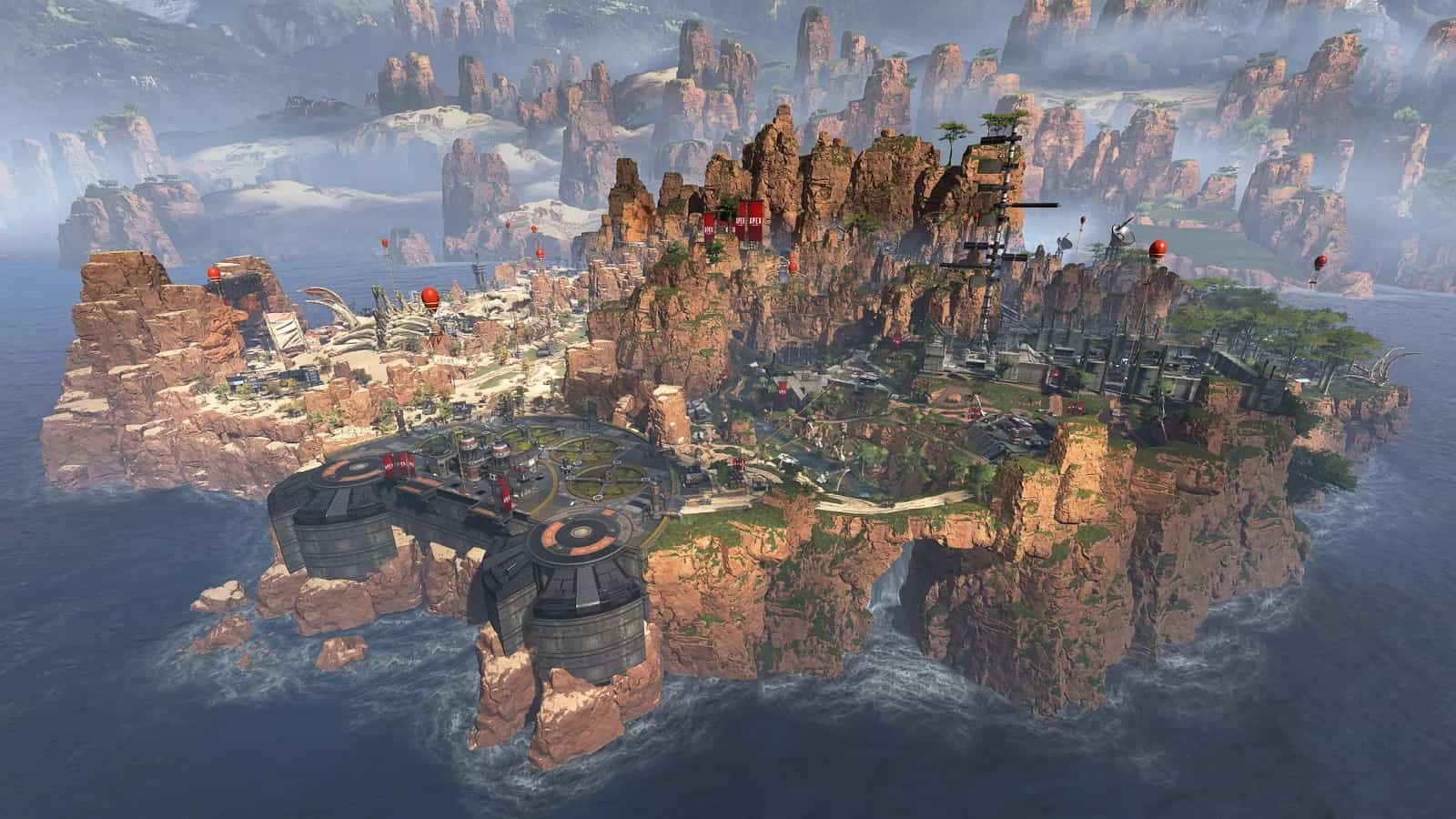 I haven’t spent a ton of time with Apex Legends as of yet, but I have surprisingly enjoyed the time I have so far. If you missed the news, which you easily may have, Apex Legends is EA’s new Hero-squad-based-shooter-battle-royale which, in only three days, hit 10 million users.

You read that right, essentially a fusion of Overwatch and traditional battle royale mechanics, Apex Legends already sets itself apart from the crowd with its rules-based Legends that are part of your squad of three.

Each legend was their own unique skillset. This helps set every single character apart from one another, but they don’t really have enough identity as of yet to really get all players fully invested in them as characters.

EA could change that, however

EA has the potential to absolutely crush this one if it decides to dip into its well of characters the company owns and start to add them to Apex Legends. Imagine having characters like Commander Shepherd, Faith, Hawke, Isaac Clarke or more in the game. The possibilities are nearly endless and have me salivating at the thought of kicking ass as some of gaming’s coolest characters.

Just think about it, players that choose Faith from Mirror’s Edge would be able to traverse the terrain with wall-running and parkour while utilizing her agility to get in close and incapacitate enemy Legends. A character like Hawke could attack with magic-based crowd control that involves a bit of setup, while also offering devastating melee combat options up close. Isaac Clarke could utilize his signature weaponry as his normal ability and maybe have downed enemy players converted into Necromorphs as his ultimate. 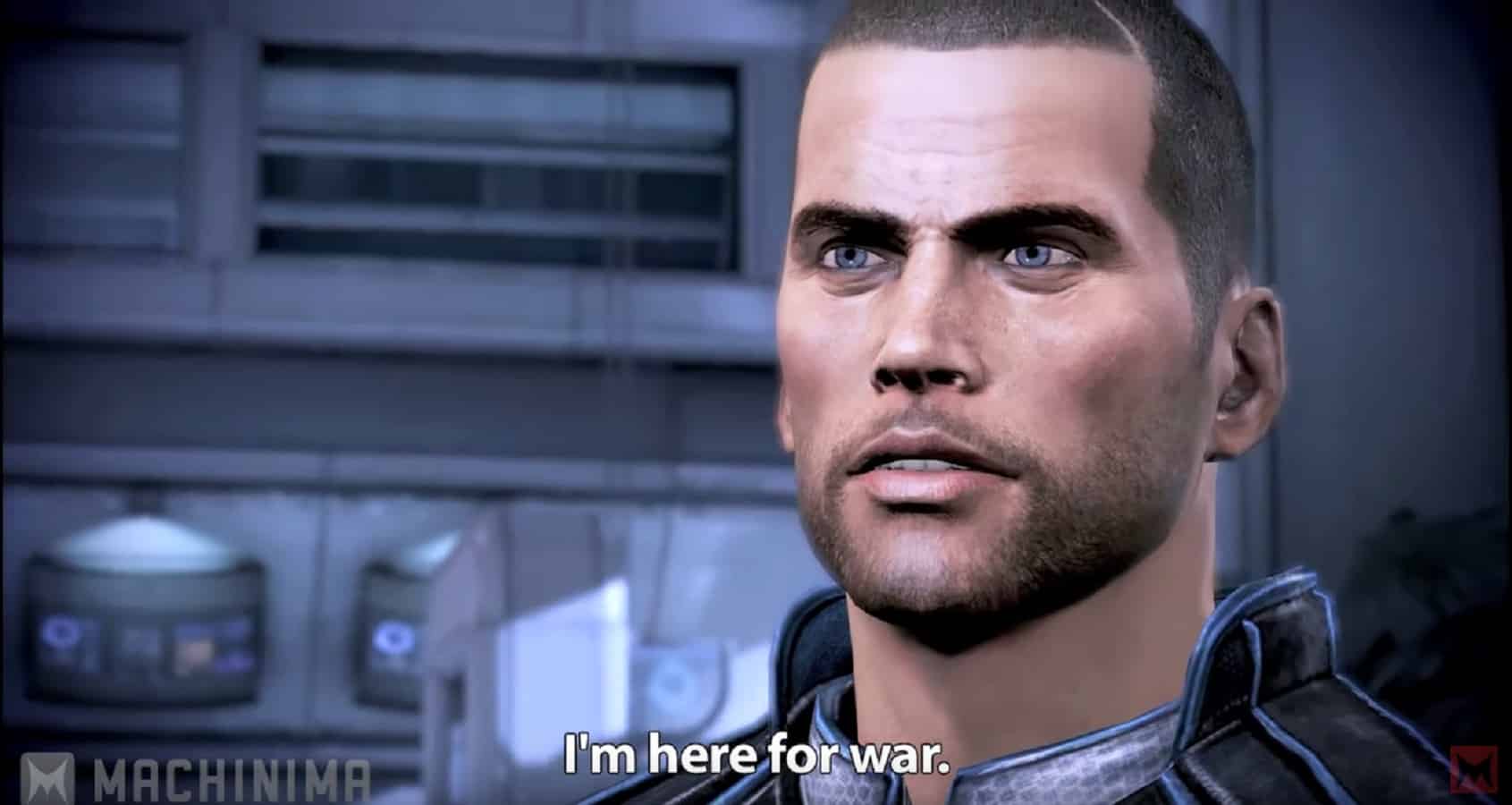 Commander Shepherd could use his signature Omni-tool while calling in ammo reserves from the Normandy. Honestly, the best fit for Apex Legends would have to be Grayson Hunt from Bulletstorm. His ability to use the leash and mess with gravity for enemies is something that would feel right at home in the game. The possibilities are endless!

If you wanted to totally jump the shark, EA could add a Sim in and have them utilize creation tool. Maybe they could add Tom Brady and give him the ability to throw grenades at pinpoint accuracy at incredible distances, at the cost of his mobility. Remember Plants Vs Zombies? Man, wouldn’t it be great to drop plant traps on the map as you move around the battlefield? It could actually work.

It shouldn’t become the main drive behind new Legends, but the occasional nod would work

I’m not saying that every single half-hearted, theory crafted idea needs to be added I mean some of these ideas are downright horrible but the idea makes sense. If EA really really wants to double down on the awesomeness of Apex and really drive the player base up, they really should consider throwing at least one or two fan favorites into the game when they start building out the roster of Legends. I mean, let’s please not be Overwatch and have the same roster for like 3 years…

The thing here is that Apex Legends isn’t some half-hearted grab at getting that Fortnite Battle Royale money. There’s clear intent to mash elements of popular battle royale games like PUBG and hero shooters like Overwatch.

Taking characters that would fit in the Apex Legends universe and adding them in is only going to attract more players to the game. As you actually have to unlock characters as well, I could see a ton of people dropping some cold, hard cash on premium currency so they can play as their favorite EA characters. Either way, it’s a win/win situation for EA and honestly, a pretty big win for players too.

What do you think? Would you like to see some cameos in Apex Legends? Let us know down below in the comments or carry the discussion over to our Twitter or Facebook.