Will this make older versions of the Switch go up in value? 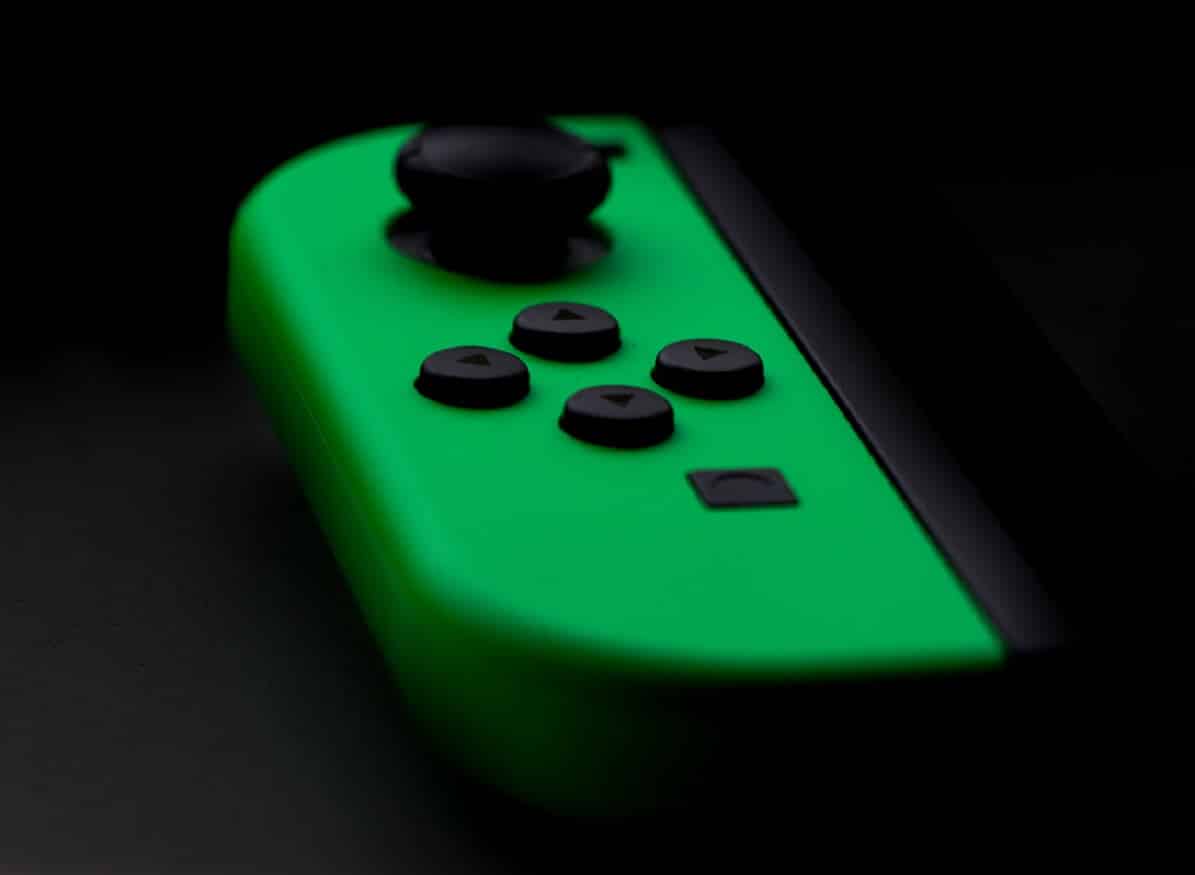 A little while back, reports came in that Nintendo’s Switch console could easily be manipulated to allow programs and games on the console that had no right being there. Simple, right? Issue a software patch and you’re good to go. Well, that wasn’t the case with the Switch, as the security vulnerability was at the hardware level and not the software level. Due to this, there was no easy fix and gamers and business-savvy people started releasing software and emulators that players could use on their Switch.

Well, going forward, that will no longer be the case, as Nintendo’s latest batch of new Nintendo Switch consoles addresses the issue, making it no longer an option.

Nintendo Switch users have reported that new consoles are no longer vulnerable to “f-g,” short for “Fusée Gelée,” an exploit in the processor’s USB recovery mode that could be activated to remove protection on the systems’ bootROM, thus allowing them to run software the Switch normally wouldn’t run.

For gamers, the new update will go completely unnoticed. It changes nothing about your experience. If you still own the previous version of the Switch with the exploitable processor, however, it is possible prices on those could go up, as it has “features” no longer available.

As Nintendo works on getting their online platform online, the old version may not have as much use, as it is reported that the paid service will feature portals to play older games.

Have an older Nintendo Switch? Thinking about selling it? Let us know in the comments.