Overwatch League is coming to ESPN, Disney, and ABC and I can already taste the salty tears 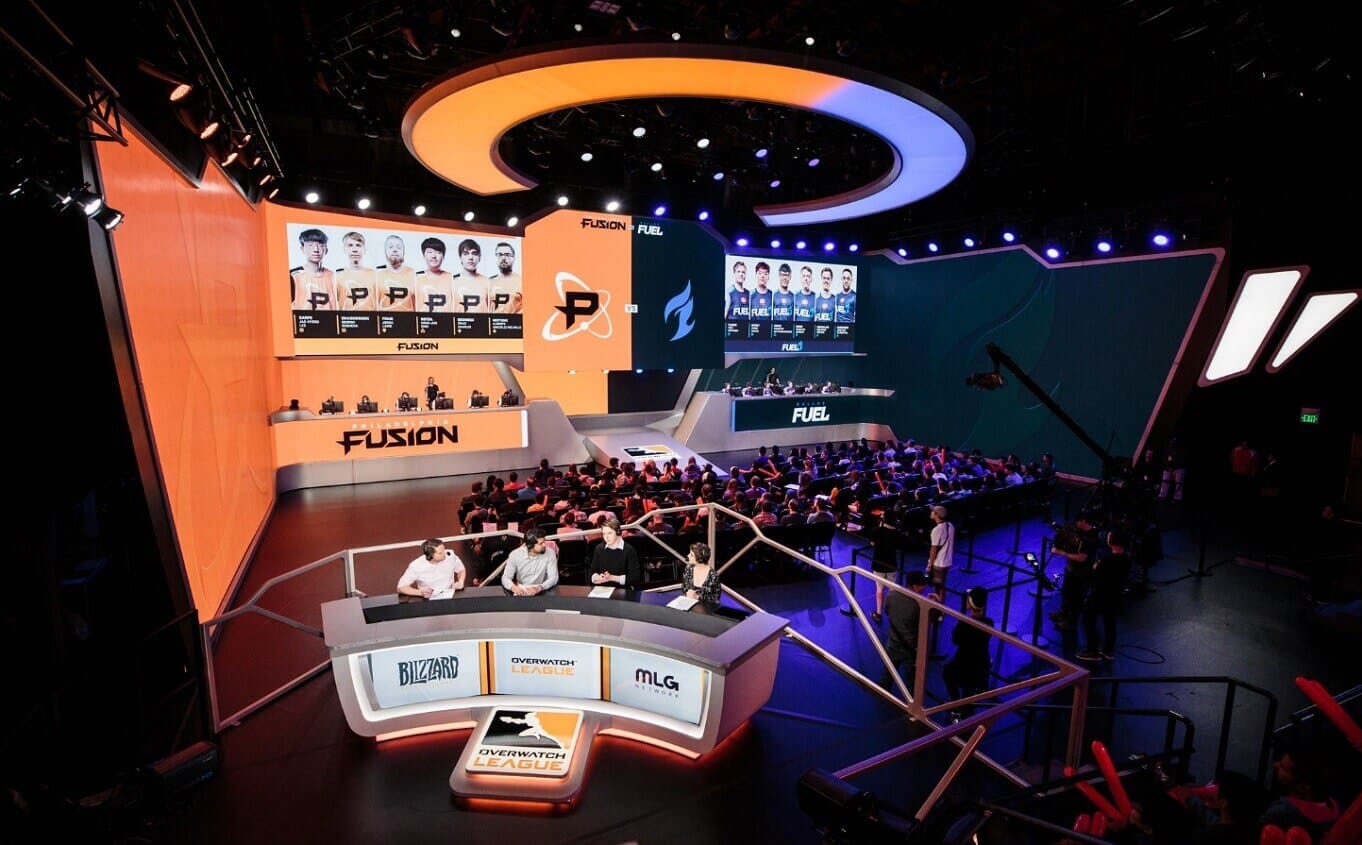 Look, we can sit here and discuss what is and isn’t a sport, but it is impossible to deny the surge in competitive video games, more commonly referred to as esports. The industry was valued at close to $500 million in 2017 and is expected to reach over $1.5 billion by 2020. It’s here, it’s staying, and comes with large prize pools. Also, let’s just get this out of the way – it is a sport and the average gamer will never be as good as these people. Don’t @ me.

ESPN and ABC, both owned by Disney, have no plans on sitting on the sidelines while this boom happens and will be airing official Blizzard Overwatch League broadcasts. This multi-year deal will actually start tonight with the full schedule listed below. 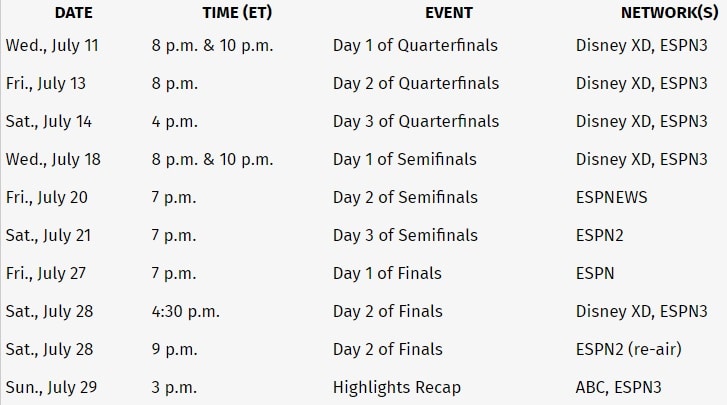 In addition to live broadcasts, this will open up opportunities for recaps shows and other content. There is no word yet on what that content could actually entail, however.

We are turning the corner here in terms of our interest and engagement in the esports category. We’ve had an interest and have been watching pretty closely how the first year of the Overwatch League has been progressing, and we’re really excited to be a part of this. Clearly, by the way, we’re going to be covering it starting with the playoffs and the finals this year certainly speaks volumes to our excitement and our enthusiasm overall for esports moving forward.

If you’ve ever watched an Overwatch League broadcast, you know that Blizzard has put in quite a bit of work to make it as professional as possible. There are announcers, sets, live replays, and while some have a difficult time following along, such is the nature of sports for those not familiar.

ESPN has noted that the deal will not affect any existing partnerships, like those that Blizzard has with Twitch for airing the competitive league – this will simply be another avenue for viewers. It will also put video games front and center of traditional sports enthusiasts and will be sure to drum up some interesting discussion. We can already assume there will be a lot of hate, but that’s because people are terrible and afraid of change.

Excited for the Overwatch League? What do you think this means for the future of esports?