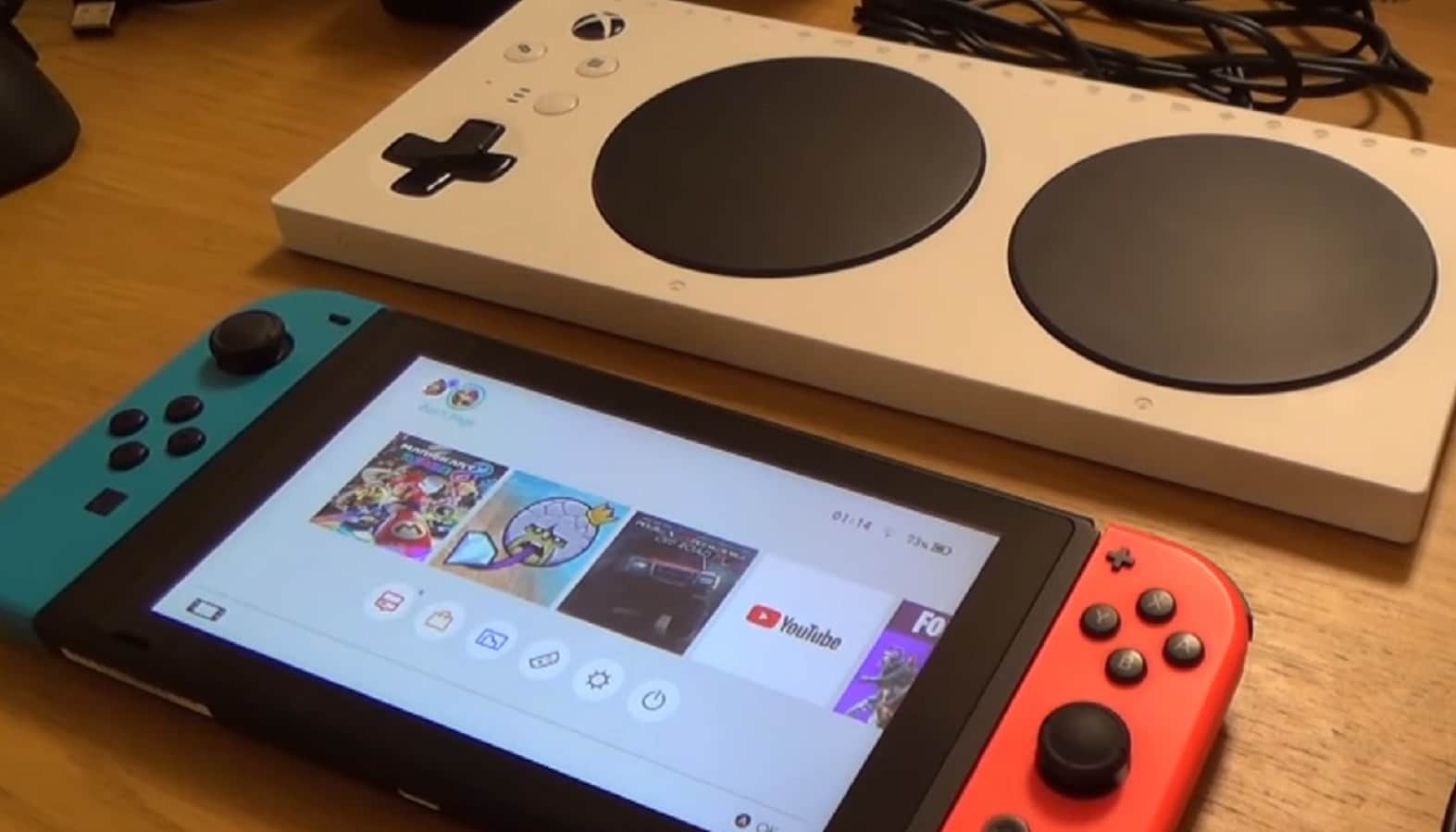 The Xbox One Adaptive Controller has been a great step in making more games accessible to everyone, with Microsoft going as far as to say other companies could use its innovative pad/controller to create more ways for gamers to play.

But so far, neither Sony nor Nintendo have (seemingly) made any steps towards giving gamers ways to utilize the pad efficiently. To make up for that, one YouTuber, My Mate VINCE, to it into their owns hands.

You can check out the video below!

More about the controller and use on the Nintendo Switch

From the video, Vince (can we call you Vince?) uses a $20 adapter that’s available on Amazon to make the connection work. You’ll then have to deal with some interesting calibration hurdles to make everything sync up correctly.

It does seem that motion controls are currently a bust, which shouldn’t prove a huge issue. That being said, for some reason, Nintendo decided that the new Pokémon: Let’s Go game all but requires motion controls unless playing in handheld mode.

What do you think? Should Nintendo and Sony be prioritizing making this process easier? Let us know down below in the comments or carry the discussion over to our Twitter or Facebook.