Will it be similar to GTA Online? 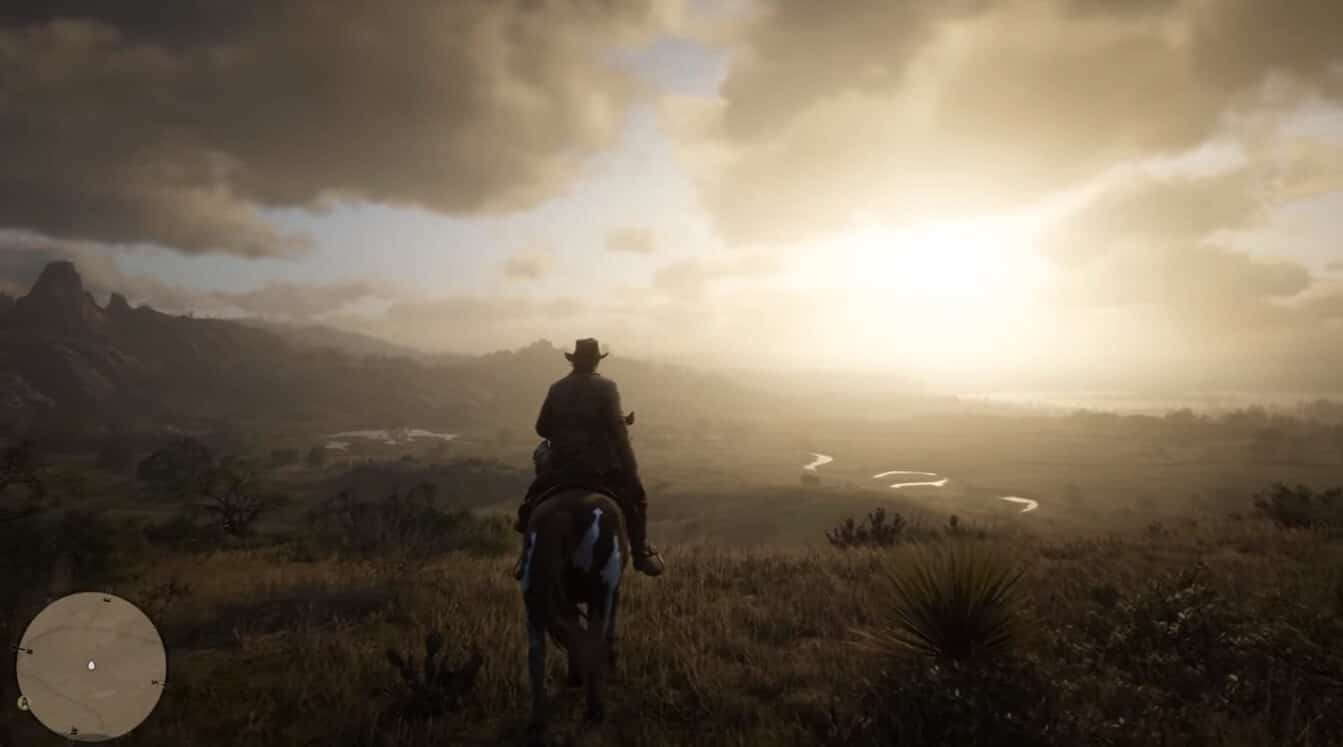 I think it’s safe to say many gamers are enjoying Red Dead Redemption 2 and now, it looks like the online portion, Red Dead Online, is rolling out this week, but not for everyone.

According to Rockstar, and reported on by IGN, Red Dead Online will start tomorrow, November 27, and will run through November 30. No word yet if the beta/testing period will go on beyond that timeframe.

If you purchased the Ultimate edition of Red Dead Redemption 2, you’ll get first access to the mode, starting on November 27. Then, if Rockstar has data that you played the game on October 26, you’ll be able to play on Wednesday, November 28.

From there, gamers who played between October 26-29, will be able to play Red Dead Online on November 29.

Then, finally, if you just own the dang game, you’ll be able to play on Friday, November 30.

What will you be able to do in Red Dead Online?

Surprisingly, there is still very little information on what exactly you’ll be able to do in the online portion of the game, but Rockstar is quick to point out that this beta is predominately for testing and shouldn’t be looked at as a demo of the online features.

The Verge notes that Rockstar explains it like this,

With the gameplay of Red Dead Redemption 2 as its foundation, Red Dead Online transforms the vast and deeply detailed landscapes, cities, towns, and habitats of Red Dead Redemption 2 into a new, living online world ready to be shared by multiple players. Create and customize your character, tailor your abilities to suit your play style, and head out into a new frontier full of things to experience.

You can play the online mode solo, or get together with friends to form a posse. With your newly formed squad, you can battle enemies, go hunting for animals and treasure, and a variety of other things.

Rockstar also wants you to “report and fix problems, share ideas, and assist in shaping the future of the full Online experience.”

Red Dead Redemption 2 is available for PlayStation 4 and Xbox One. Walmart is currently offering the title for full price but will send you a $10 Google Play card with purchase.

Excited to hop into the online world of Red Dead Redemption 2? Let us know down below in the comments or carry the discussion over to our Twitter or Facebook.