I know it’s pandering, but I don’t care, I want those new NES controllers for Nintendo Switch 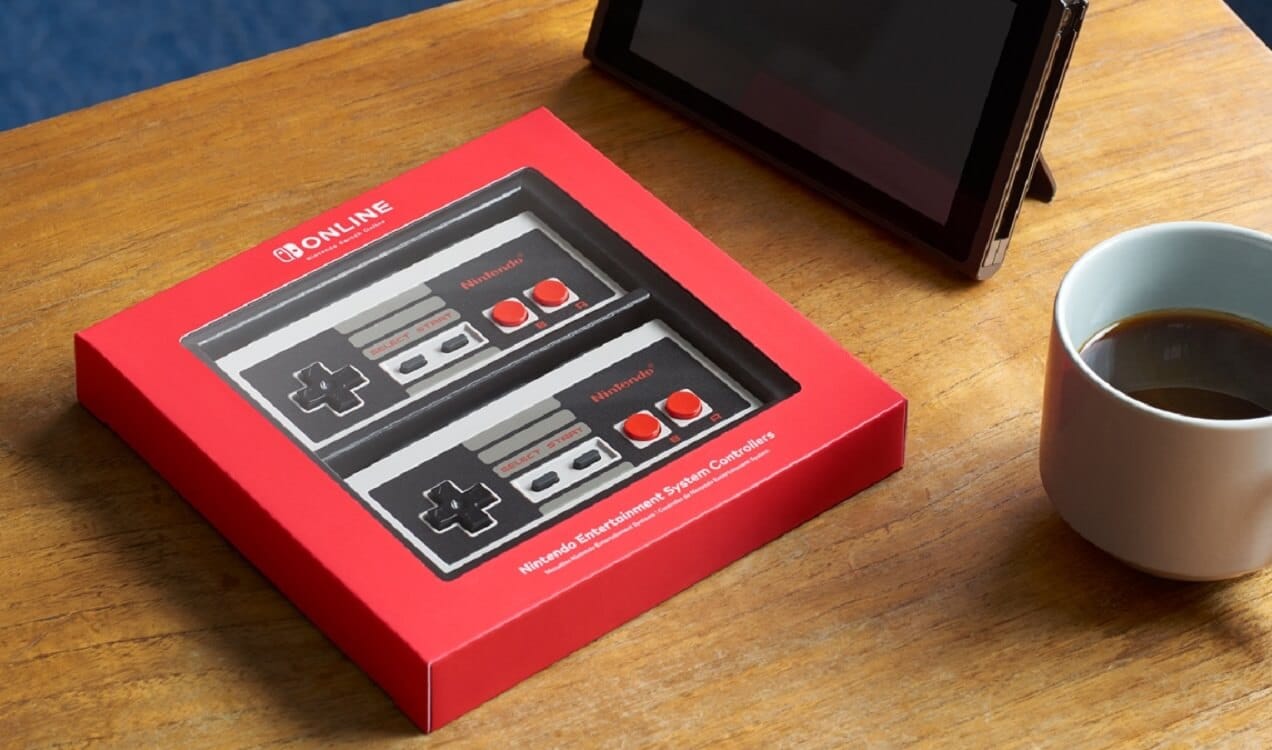 The delayed Nintendo Direct event that was shown last night was full of Nintendo goodness and we’ll be covering quite a bit of that today and over the next week, but I just want to take a second to talk about these freaking NES controllers that Nintendo is releasing for the Nintendo Switch.

They are beautiful. Yes, they are basically 30-year old copies of the original Nintendo Entertainment System controllers, but I don’t care, I want them. I want them to play Nintendo Switch Online’s list of NES games that are coming with the service. I want to see if Super Mario Bros. 3 and these controllers can capture the excitement of my youth. I don’t, however, want to pay $60 for a pair of them, but you and I both know that I will and I’ll do it happily and drunk on nostalgia.

The new controller will pair perfectly with the 20 NES games that are launching with Nintendo Switch Online, and while I’m not one for going back and playing old games often, the convenience and controllers available for the Switch to experience NES titles again (some with additional online features) is something I could see me enjoying for hours on end. 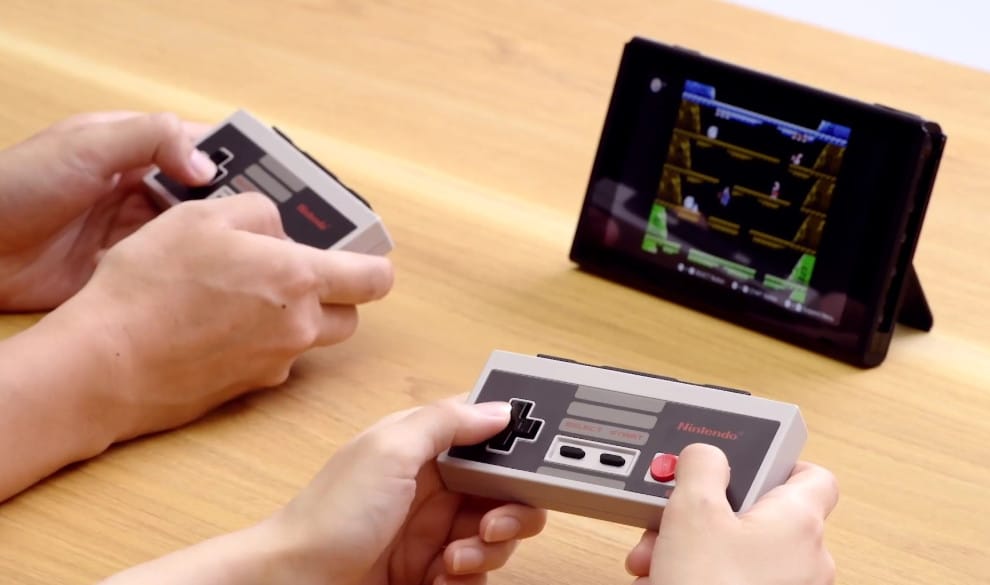 The controllers are wireless and will charge in the same way Joy-Con controllers charge, through the side slots on the Nintendo Switch console. The controllers also have shoulder buttons, which is a bit strange, but for something like this, the more functionality the better.

The controller will be available for pre-order on September 18, the same day the Nintendo Switch Online service launches.

What do you think about the controllers? Will you be pre-ordering a pair? Let us know in the comments below!