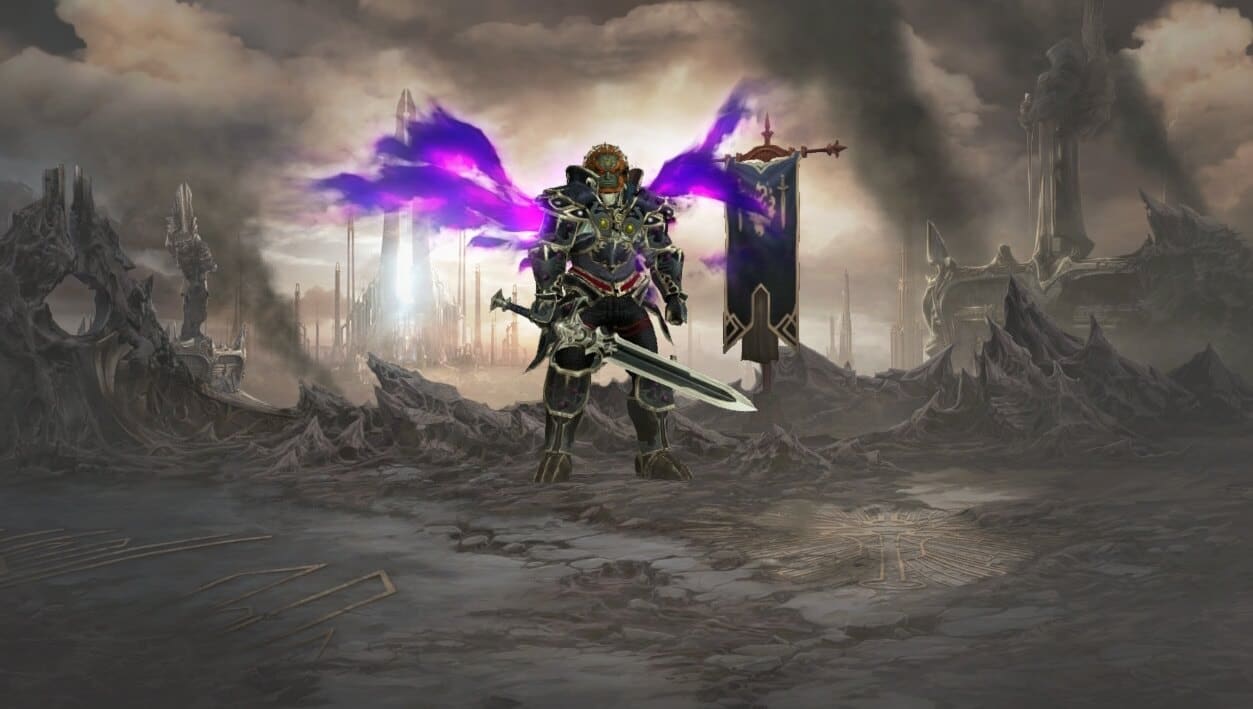 We knew Diablo III was heading to Nintendo Switch, but that was about all we knew. Now, thanks to a new tweet from Nintendo of America, we now have further details on what to expect from the Diablo III port, as well as an actual release date.

The Switch version will include four-player co-op, and like many titles that end up on Nintendo’s console, some exclusive Nintendo-themed content not available anywhere else. For Diablo III, this means players will get a Cucco pet that can collect gold, a Triforce portrait frame, exclusive wings, and most importantly, a new transmogrification for armor sets. The theme? Ganondorf’s iconic armor set, of course.

IGN also states that, unlike some games on the platform, the Diablo III: Eternal Collection will feature cloud saves through Nintendo Switch Online, with cross-platform play being something that Blizzard is “interested in and exploring.”

As someone who has sunk quite a few hours into Diablo III, the Nintendo Switch’s unique portability features make this an instant preorder for me. Now to dust off my PC version and start practicing.

Diablo III: Eternal Collection is now available for preorder on the Nintendo eShop and through retailers like Amazon.

Will you be picking this up or is this a pass from you? Let us know in the comments below!