Nintendo Switch Online will not offer cloud saves for all games 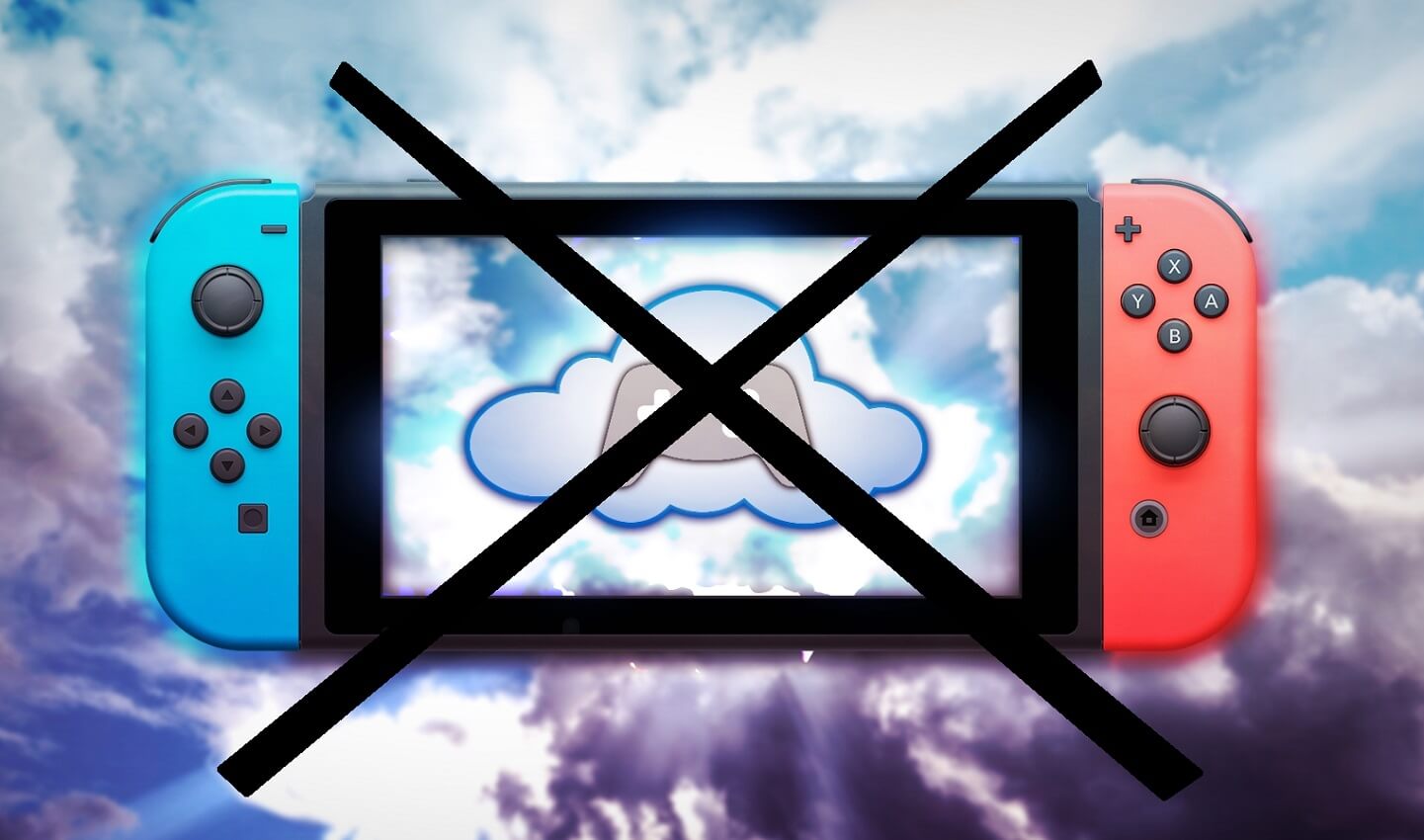 We’re gearing up for the release of Nintendo’s online service called Nintendo Switch Online and while it should provide plenty of great features for the $20 per year service, one thing many gamers were looking forward to was the ability to save games in Nintendo’s cloud.

With the Nintendo Switch, games are saved on-console and that’s it. You can’t transfer saves or even back up the saves on your own devices, so if you lose or break your Switch, you’re simply out of luck. Saving on the cloud should have been the answer to that, but it seems that the feature will not be available for all games. Nintendo being Nintendo isn’t make it exactly clear why that is, but quite frankly, it’s inexcusable.

This information comes from a thread on ResetEra, where one user was casually browsing the Nintendo page for the Splatoon 2 Starter Pack when they noticed at the bottom of the page in a tiny font it stated “Nintendo Switch Online membership (sold separately) and Nintendo Account required for online play. This game does not support Save Data Cloud backup.”

The forum goer went on to update the thread, having searched out other titles that included this text and so far, it’s looking like the Pokémon Let’s Go games, NBA 2k19, FIFA 19, and Dead Cells are included in the list of games that will not be able to utilize cloud saves.

While there has been some speculation that it relates to players cheating in online games, Dead Cells is a single player game that only connects to servers to download daily missions that are available in the title.

Nintendo, you’ve got some explaining to do. We’ve reached out to the company for comment.

What do you think about this news? Does it make you hesitate on spending the $20 on the service? Let us know in the comments below.