Nintendo thinks ‘Joy-Con drift’ is child’s play, so a child sued them

Nintendo continues to act like it’s no big deal. 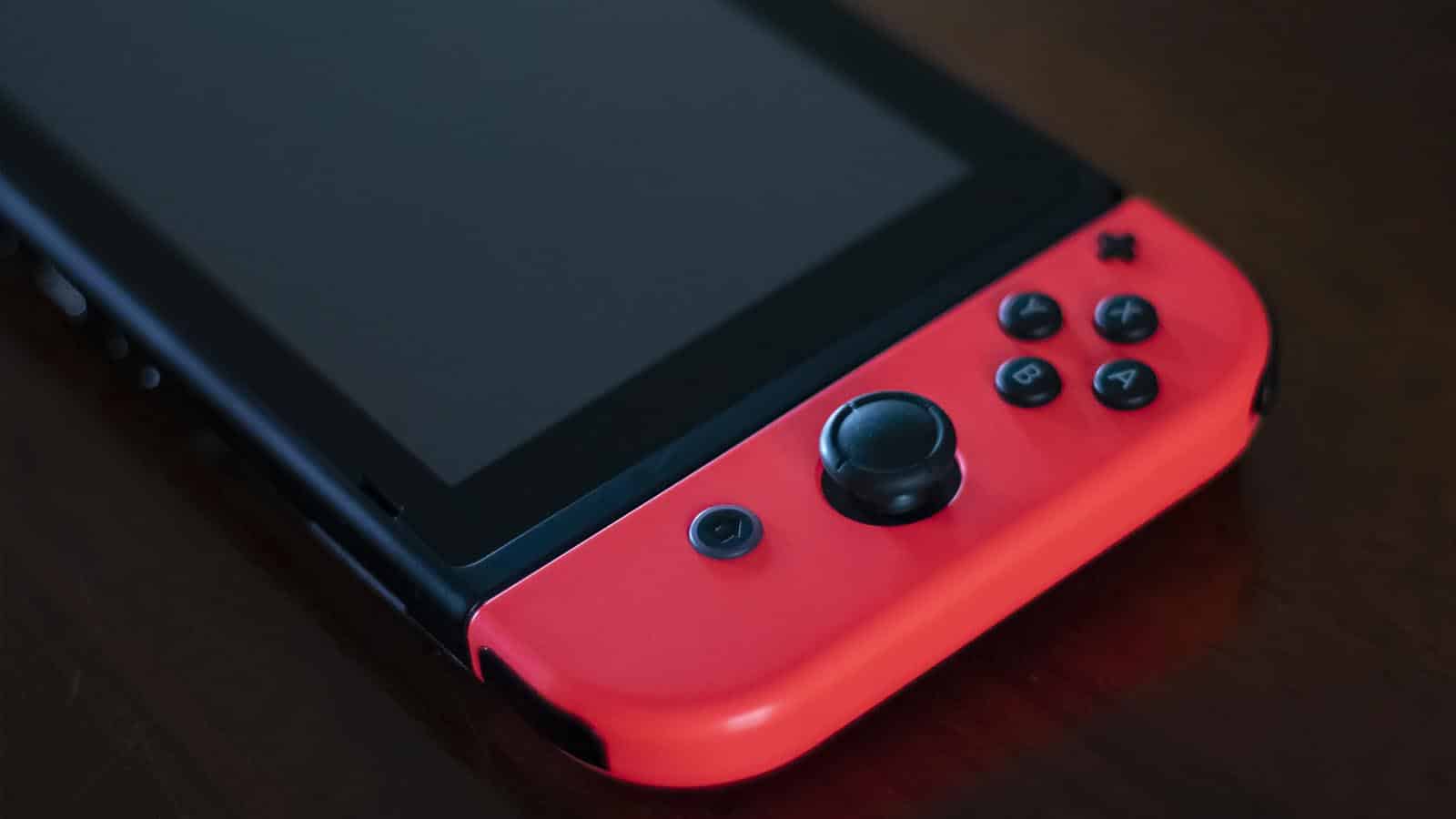 Nintendo might not think that Joy-Con drift is a real problem, pushing the current class-action lawsuit into arbitration, but that doesn’t mean it’s not a thing. A new lawsuit filed on Monday by a boy and his mother (wow, this even sounds like a Nintendo game) alleges that Nintendo didn’t do anywhere near enough to fix the known issue. They are asking for $5 million, which is silly, but that’s not the point.

The complaint was filed in Northern California, and alleges that the original Joy-Cons that came with the Nintendo Switch developed the drift issue and “within a year were inoperable for general gameplay use.” Like any responsible parent, the mother bought a replacement set of Joy-Cons so her son could enjoy his console, but those began drifting seven months later. Yikes.

If you check Reddit, Joy-Con drift is a huge problem. I mean, even Nintendo’s President apologized for the issue, but that’s just lip service if they haven’t changed the device design at all, and are actively fighting the lawsuits.

It’s not even clear that a hardware change will fix the problem, as I found posts alleging that the Joy-Cons will drift even without sticks attached. If so, it’s a fundamental problem, maybe in the firmware that Nintendo should be spending time fixing, not trying to squash the lawsuits.

Oh, and if you thought buying the Nintendo Switch Lite might fix the problem, it won’t. Those are affected by the same problem, probably because the same combination of hardware and firmware was used.

What do you think? Have you experienced Joy-Con drift? Let us know down below in the comments or carry the discussion over to our Twitter or Facebook.